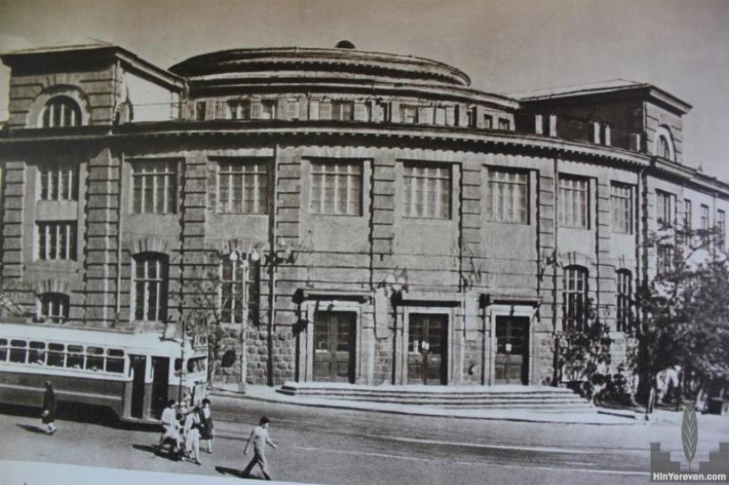 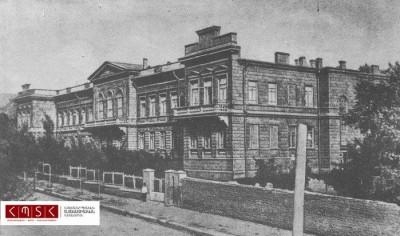 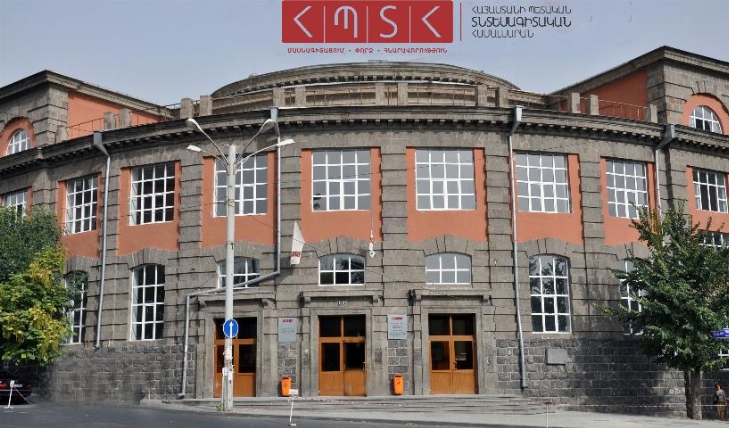 The foundation sources  of  Armenian State  University of  Economics  arise from 1930, from Cooperative-Economics Institute.  Famous  scholar teachers and professors  Ghevond  Shaqaryan,  Hovhannes  Tumanyan,  Karpis  Karagyan, Vram  Kostanyan, Suren Miqayelyan  and  others  had  been  promonents  of  Armenian economic  thinking, as well as  economic education’s  development  and  formation  in Armenia   since  those  years. Then  the  University  has  undergone several phases of formation.  The  next  was  the existence in  YSU  staff    as  the  Department of  Economics  for more than four decades,  during  which  it  has  had a  huge  progress  in scientific-pedagogical  fields   due to  the  favorable  conditions  created  in Yerevan  State  University  and  hard  work  of the Department’s  staff.

The  second  birth  or  the  start  of new  history  of   independent university of  economics  in  Armenia  was  August 6, 1975,  when  Yerevan Institute of National Economy  was  formed according to  the  Decree of  Communist Party Central Committee and the USSR Council of Ministers on the  bases  of  the Departments  of  YSU  Economics,  Commodity  Research  and  Trade Industry,   Qualification  of  Chief  Workers and Specialists.  It’s enough to  mention that  on the  eve  of  the  formation  of  Yerevan Institute of National Economy  (1974)  the  number  of  economist  students  was raised  comparing  with  1934: around three  thousand  students instead of  305,  and  11  specialties  instead  of   4.   However, the growing demand for economists   with  higher education  was  raising,  and  that  was  the   reason  for  necessity to   form  economic independent university in the 70th. Famous  economists  Anushavan  Kirakosyan, Avag  Avanesyan, Raya Qalantaryan, Varazdat  Khlghatyan, Liparit  Tamazyan, Sergey  Meliqyan, Hovhannes  Fahradyan, Shavarsh   Manukyan and  others were  working  in  the  Department of  Economics  in  YSU,  then  moved  to   Institute of National Economy.

According  to  the Decree of the Government of the Republic of Armenia on November 30, 1999  the  University  was  renamed Yervan State  Institute  of  Economics, and  on June 6, 2006   got  University status  and  was  called  Armenian  State  University  of  Economics  State Non- commercial organization. ASUE  Faculty  staff,  workers  have  succeed  both in  educational-methodological  and  scientific-research fields due to  their  joint  and consistent  work in its recent history.

In 1995 according to the Decree of the Government of the Republic of Armenia the University launched new academic year in a new building at Nalbandyan 128. Only one of the Departments is in Zeitun District.  Abut 40.000 alumni have graduated from the University since now.  A number of  Doctors of   Sciences, Professors,  Candidates  of  Sciences,  Associate Professors, Assistant Professors  teach at the University’s professional  and  non-professional  chairs. More than six decades

highly qualified specialists  teach  part time at the  University.  The University implements Bachelor’s full-time /since 2005 also part-time / since 2004 full-time Master’s /since 2009 also part-time / have been organized. Full and part time of Bachelor’s and Full-time Master’s courses are implemented by credit system. The University also organized post-graduate studies (both part-time and full-time). Since 2010-2011 academic year post-graduate studies have also passed credit system. ASUE has educational and scientific relations with different  universities  in the  world  and enlarges  these  relations  day  by day  by  signing and validating cooperation  new  agreements. Today  a  reformation stage  is  going on in the  University of Economics: academic new  projects,  strengthening of university-employer relationship,   Bachelor’s  and  Master’s specialties opened according to  modern  demands, strengthening  of  theoretical knowledge  with  experience  in academic process  and   process  directed  to effective  organization of  practice,  usage  of  modern teaching  methods,  re-equipment, reconstruction  of  material and technical base. ASUE  also  has   external components:  flag,  logo,  slogan, which  give  an information regarding  the  University.