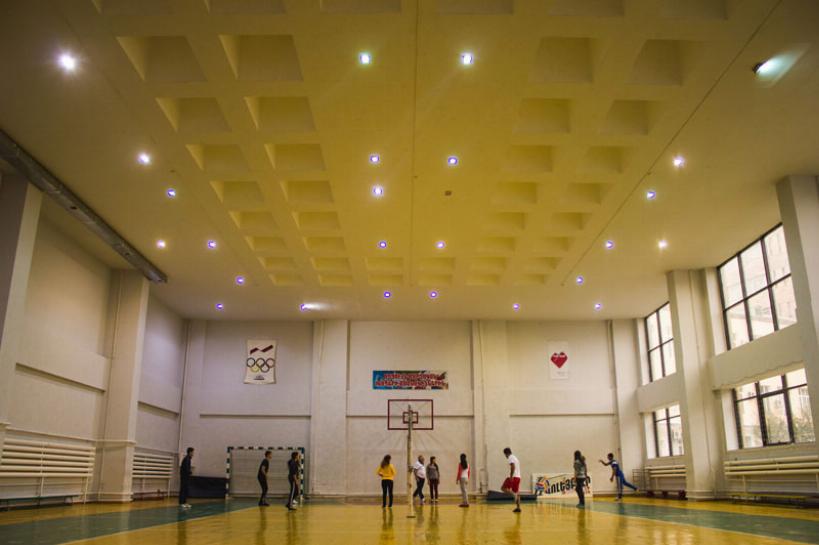 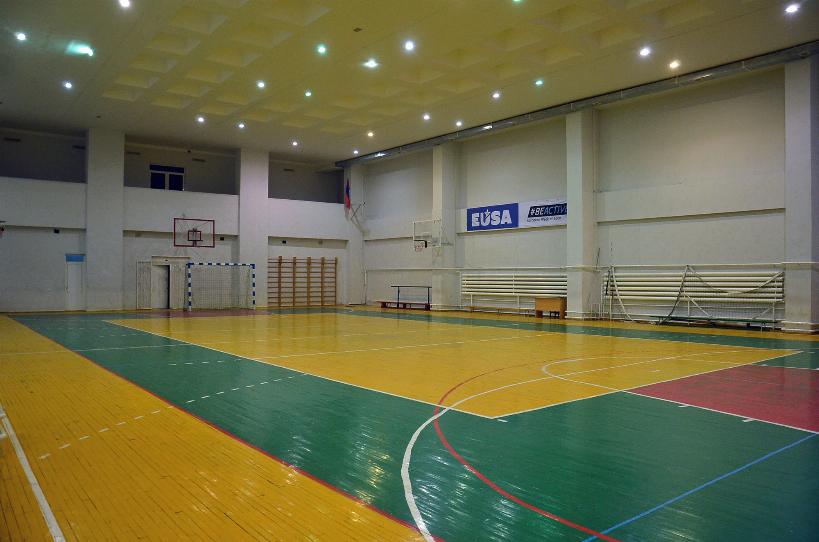 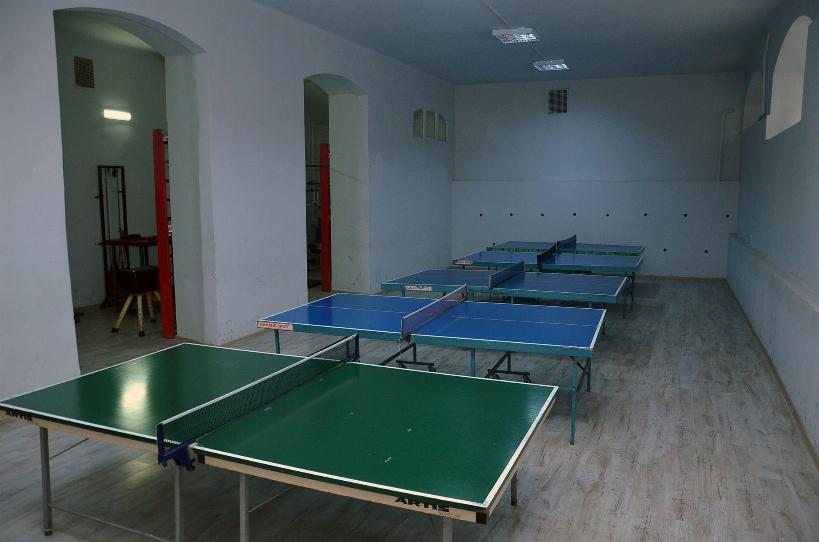 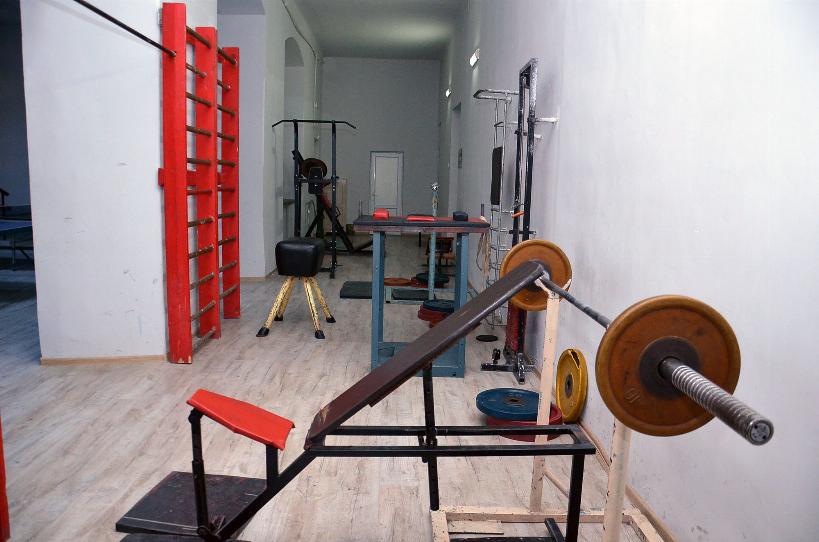 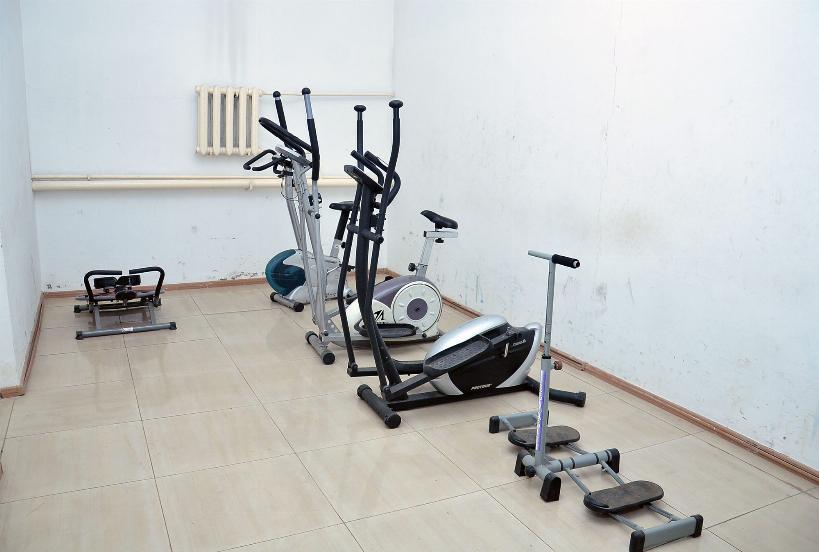 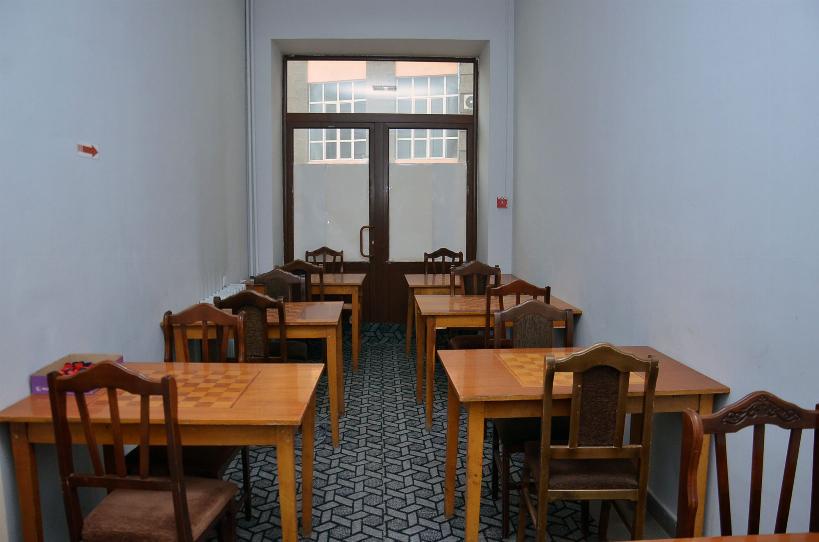 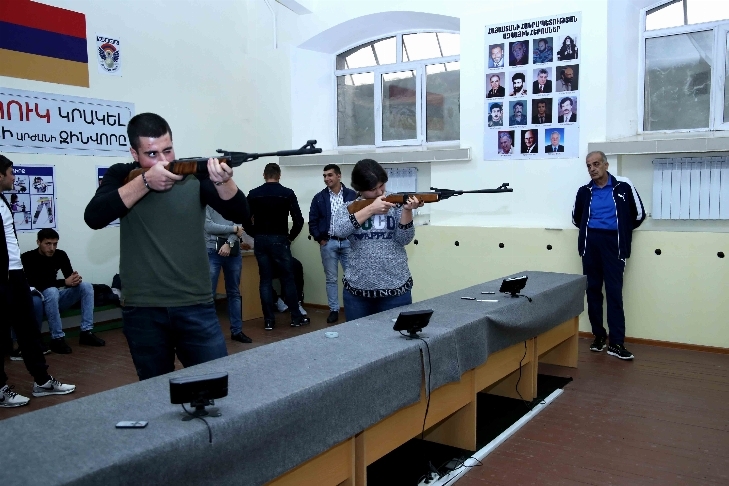 Armenian State University of Economics has 3 gyms /sport halls/, a rifle  range, a chess room, which are planned  for courses  of physical education and sectional trainings.

The big gym  was put into operation in 2007, which is  planned  for sport games /volleyball, basketball, futsal, handball/. It has a balcony, designed for audiences. The other two halls are designed for table tennis and power training.

ASUE rifle range has been established by the University Student Council initiative, the RA Ministry of Defence, ASUE Leadership and Youth Foundation of Armenia support. The rifle range was solemnly opened by ASUE Rector Koryun Atoyan and the RA Minister Seyran Ohanyan on the eve of the 24th anniversary of the RA Independence, on September 19.

The first shooting tournament was conducted within the frames of “Student Autumn 2015” sport-cultural festival.