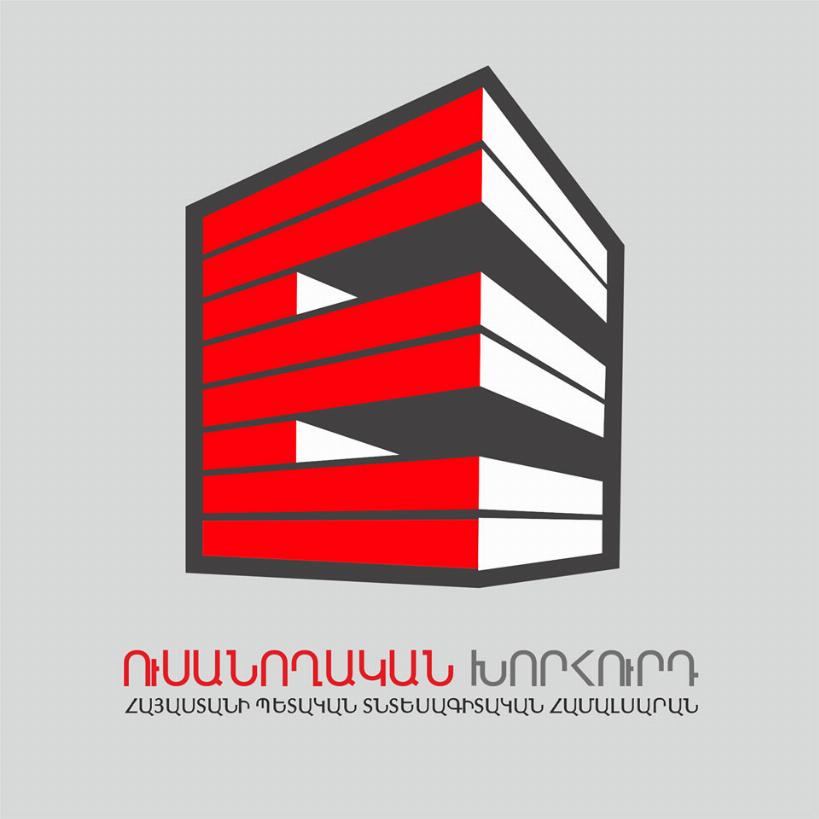 ASUE Student Council was established in 1994. The key and main purpose of the structure is to represent and protect the interests of students.

Being a young structure, the Student Council has recorded great achievements and victories in many areas both in education and in sport.

During these years Student Council has passed numerous stages of achievements and reforms. As a result of continuous improvement it has become a popular and reliable student self-government body, which is able to solve any kind of problem. It is a favorite place for students where they can find a solution to any problem related to education, science and many other areas.

In addition, during his working activity ASUE Student Council has won numerous competitions and awards.

In particular, it is worthy to mention that it’s already 5 years that ASUE Student Council is recognized as “The Best Student Self-Government Body” in the result of competition organized by Youth Foundation of Armenia and was awarded “Haykyan” prize.

Student Council has an active role in interuniversity life. Since the very first day of establishment, the SC’s main mission was and is to protect the rights and interests of students

Student Council is a self-government body dealing with students’ problems, which activity is determined by the RA laws and the University charter.

The organization of various events is particularly important part in Student Council activities, which are popular among students.

Among the traditional events it is worthy to mention the festivals organized every year in autumn, spring and summer: “Student Autumn”, “Student Spring” and “Student Summer”, which enable students to demonstrate themselves in various areas.

It is worthy to mention the annual economic conference held in Tsakhkadzor, which carries various headings each year. The conference regularly hosts senior officials and the best specialists.

Apart from being a self-governing body Student Council actively participates in the University governance.

We can proudly state that at least 25% of the members of the University, Scientific and Department Boards are the representatives of the Student Council.

The ad hoc committees are as follows:

Student Council’s activity, which is published since 2001. It is published with the support of the University Student Council, presenting the topics students interested in, referring to students everyday life. Materials on economic research and analysis conducted by the students, as well as articles on the organization and improvement of the educational process are presented in the pages of the magazine. This is unique platform where the students’ demands, issues of concern were raised, that’s why the magazine posed the slogan “OUR OFFER MATCHES YOUR DEMAND”. Formerly the magazine was published each month with 1500 copies, currently once or twice a year.

After the annual economic conference in Tsakhkadzor conference materials are published by the decree of the University Scientific Board and the articles become scientific ones for students, which is a serious stimulus to the development of scientific skills of the students, as well as progress in economic thought.

The Student Council also performs other publications, which mostly present the work done by students’ efforts. Among them are:

Present and ex-presidents of the Student Council: