Two discussions during Rectorate board session 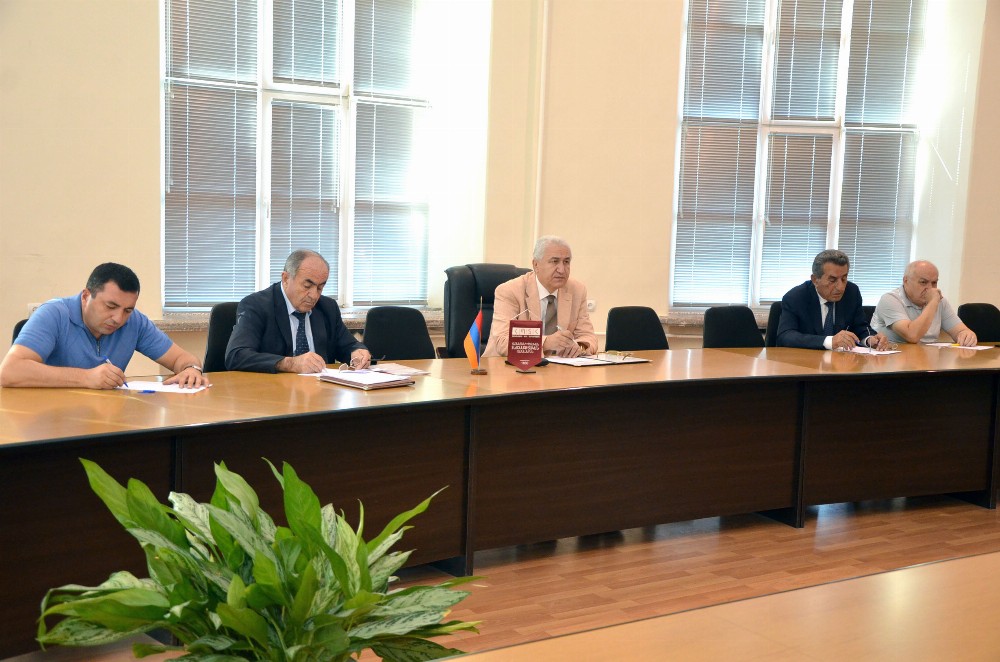 Welcoming the participants Koryun Atoyan provided the floor to the deans for reports on the first issue.

Other currents issues were also discussed. 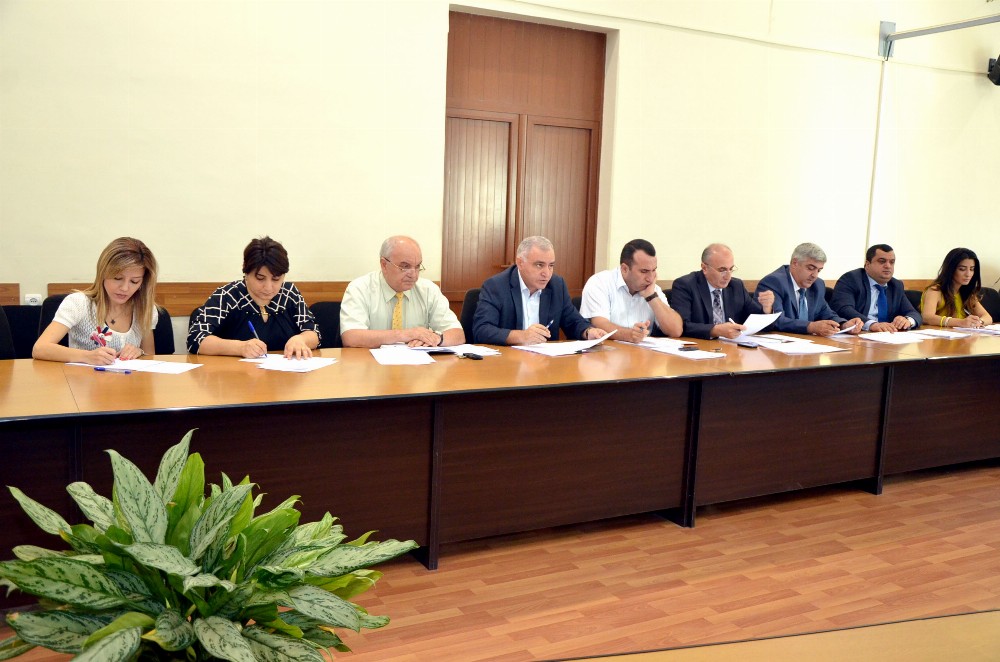