Decisions of the Scientific Council for educational process improvement 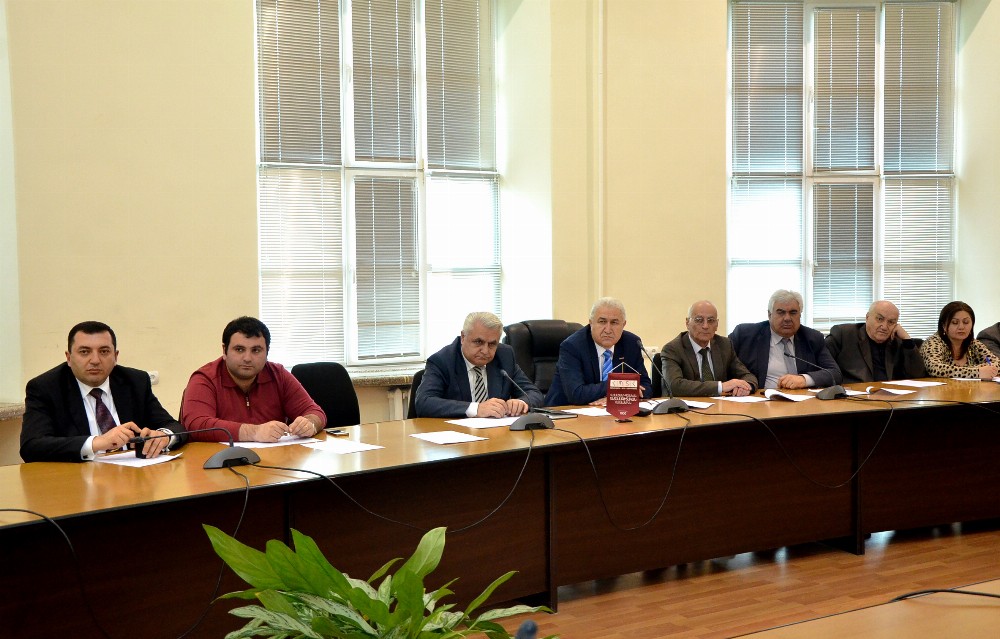 According to the agenda, Vice Rector Mihrdat Harutyunyan reported on the results and problems of the 2015-2016 academic year exam session. He also drew the attention of the scientific council on disciplinary issues.

Council voted in favor of the draft decision on the matter, which contains recommendations addressed to the Rectorate board, deans of departments and heads of chairs.