Open Class with the spirit of patriotism. 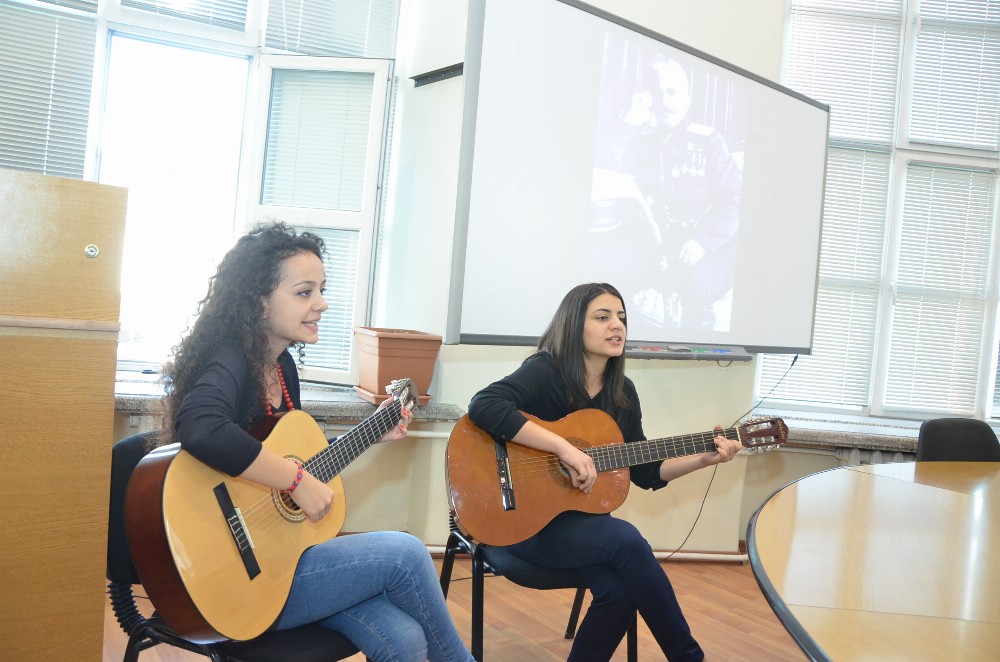 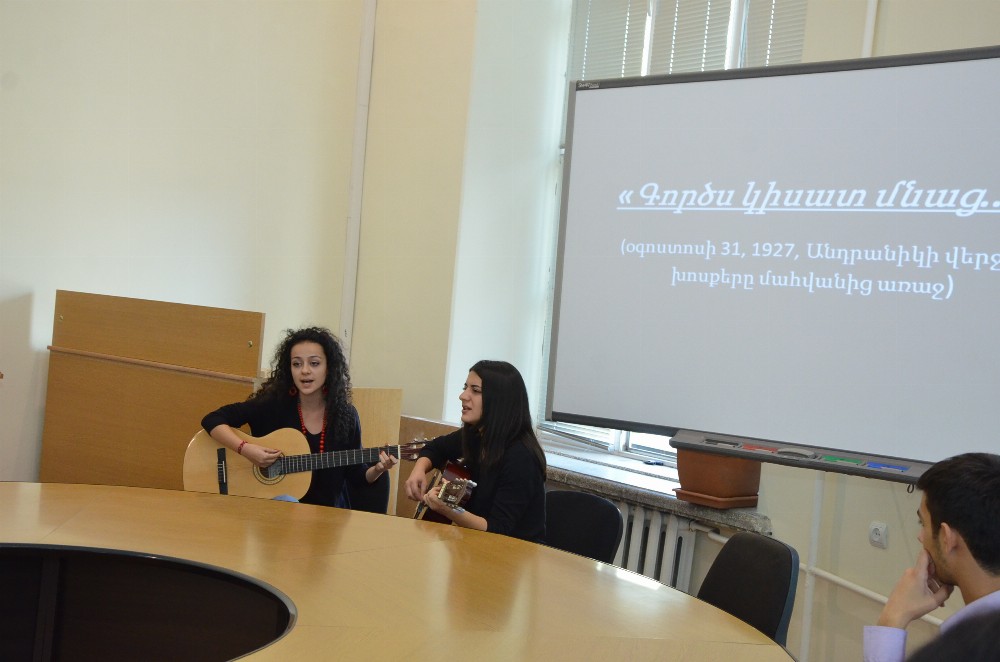 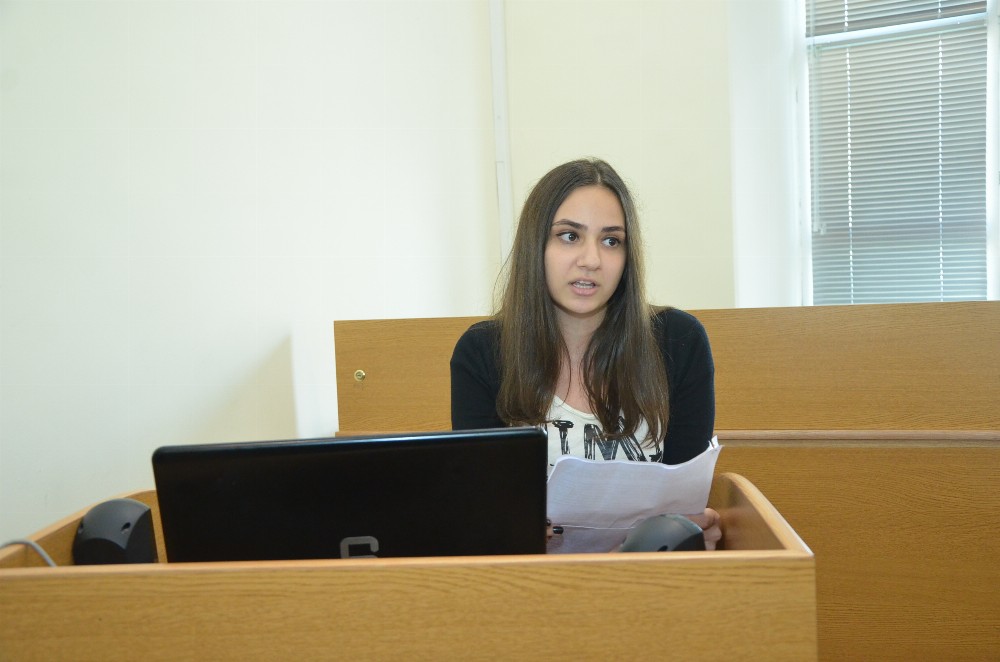 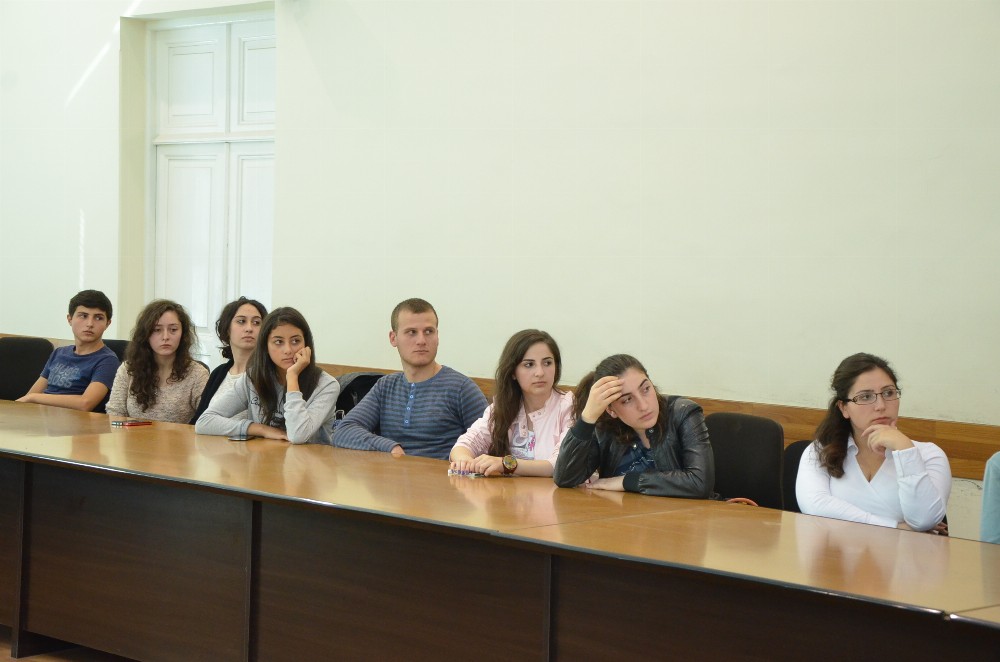 The students of the Department of Finance jointly with military-patriotic club "Njdeh" conducted an open class dedicated to the 150th anniversary of Andranik Ozanyan.

During the open class entitled "Timeless Values" students told about the life and activity of the great patriot and military figure, which was supplemented with photographs and sayings of Andranik.