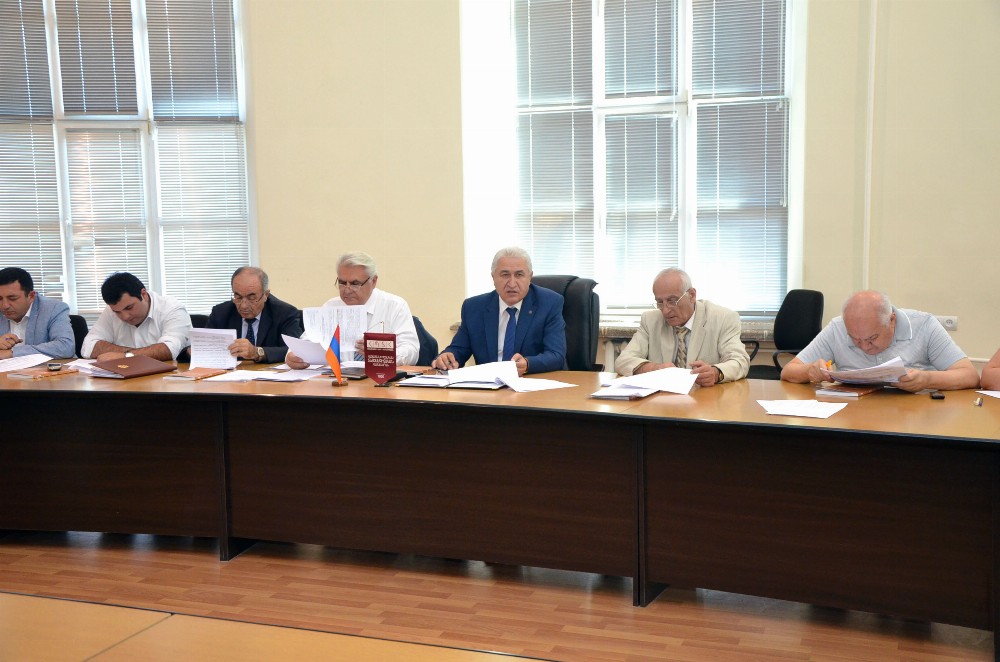 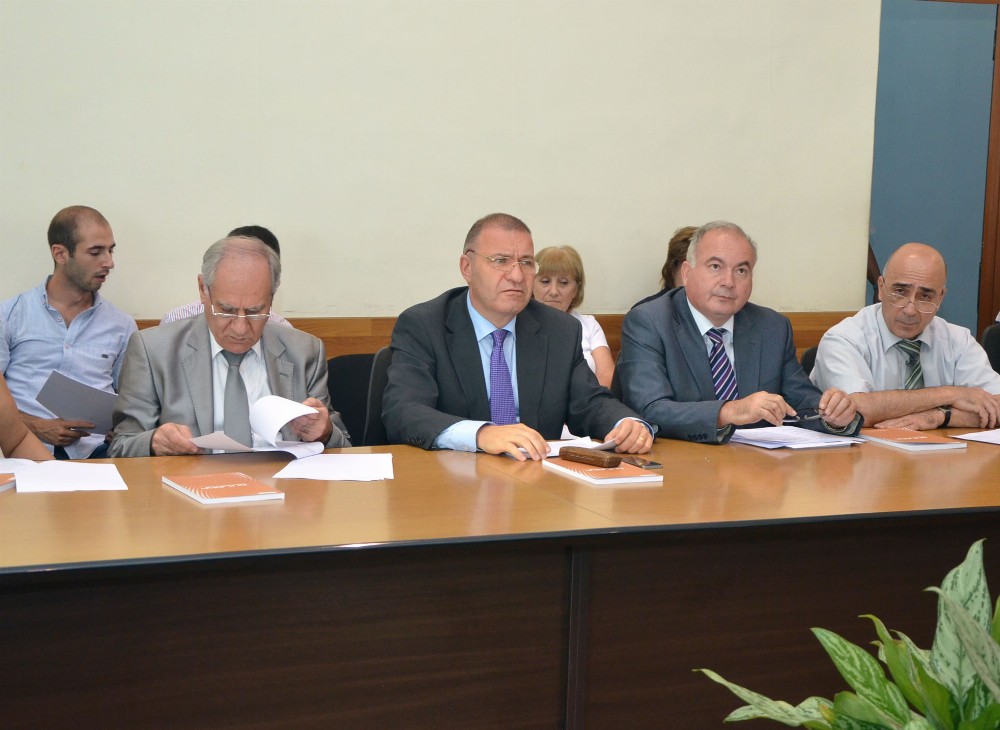 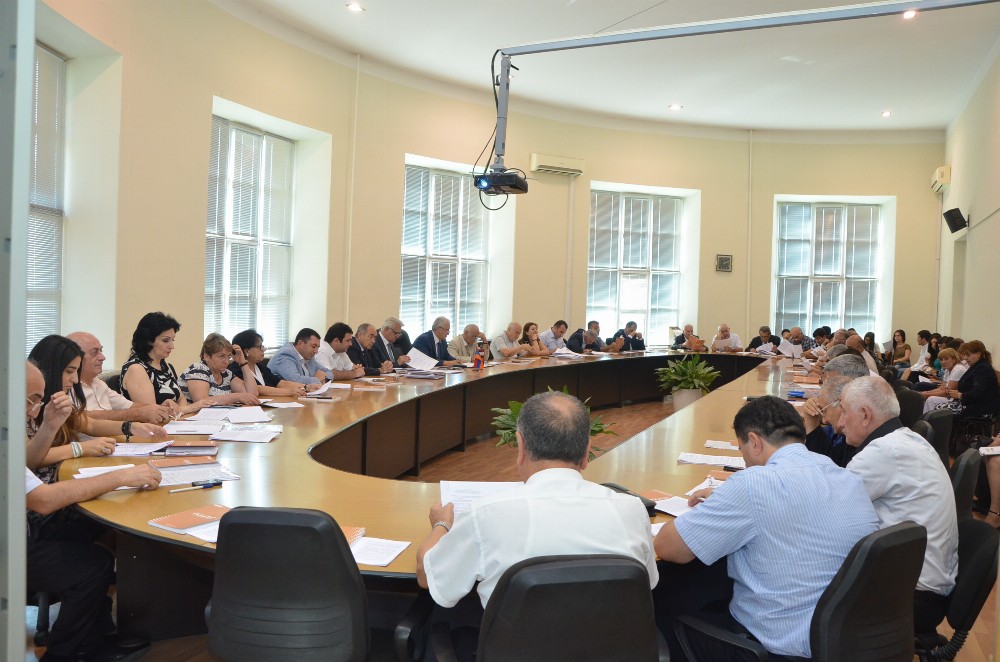 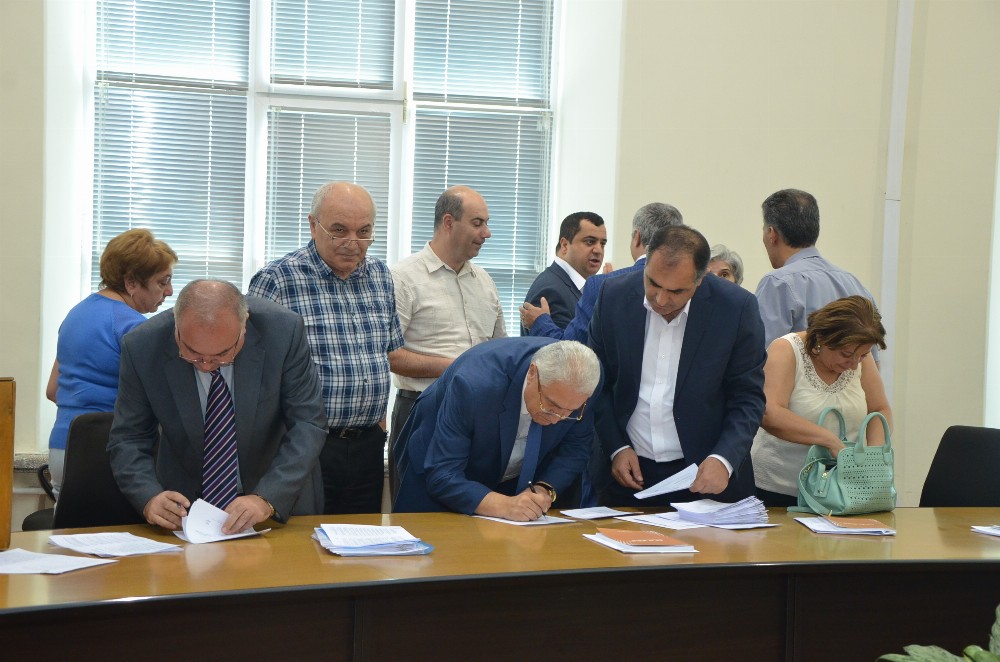 The next two questions of the agenda concerning the approvals of regulations were presented by Rector Koryun Atoyan. The council decided to approve the regulations.

Vice rector on education organizational matters Mihrdat Harutyunyan reported on the examination results of second semester of 2014-2015 academic year. The next issue of the agenda was also presented by the Vice-rector. It reflects the results of final works and master's thesis’s.  He highlighted the necessary conclusions, which should improve the process.

Other current issues were also discussed.