The heroes of the day are the final year students: the defenses of Master's thesis and graduate works continue 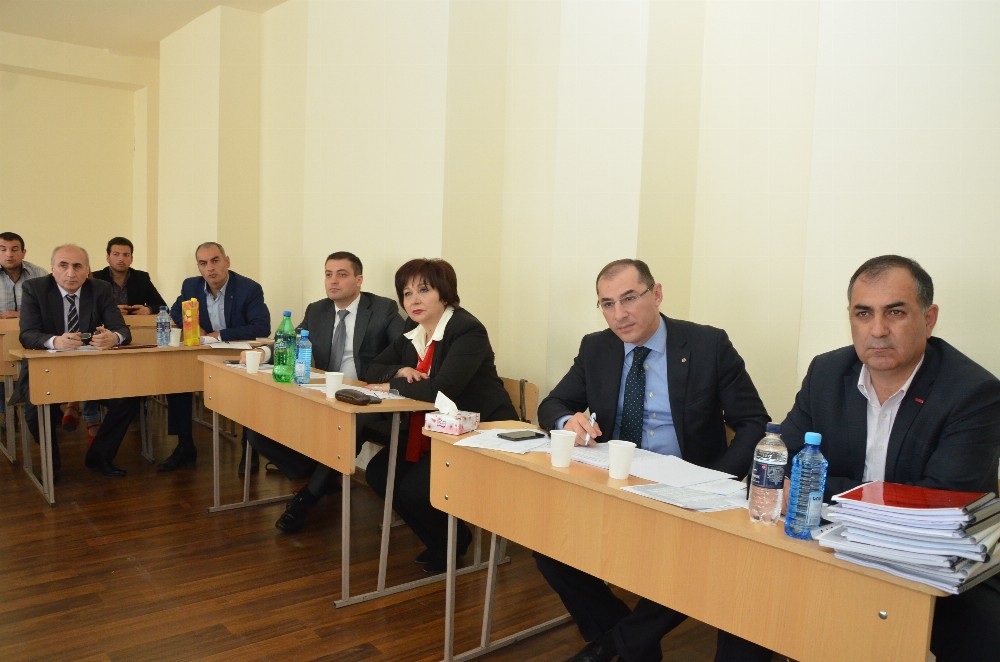 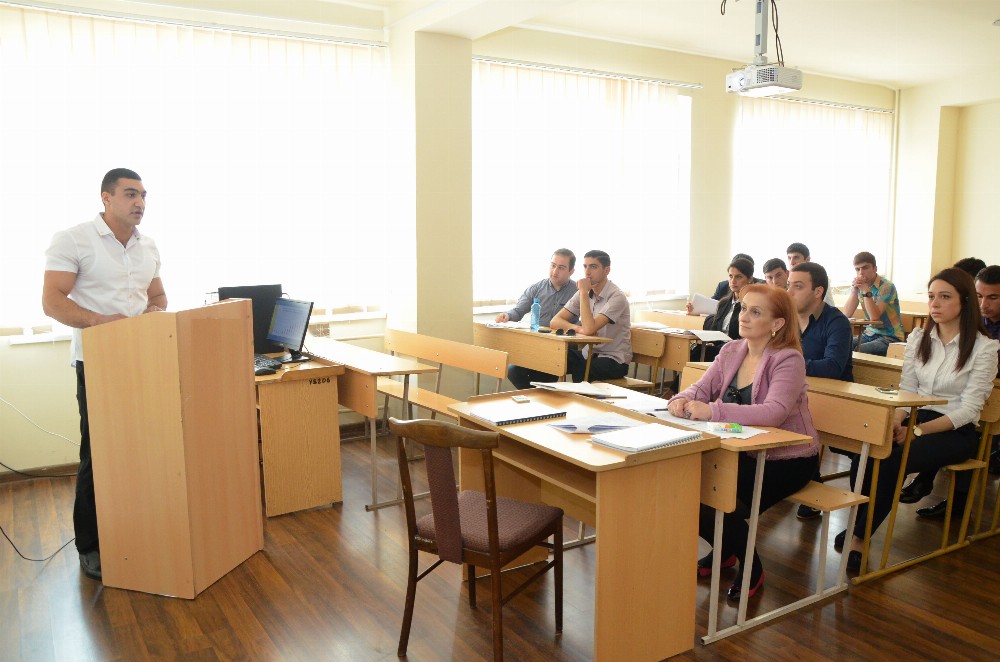 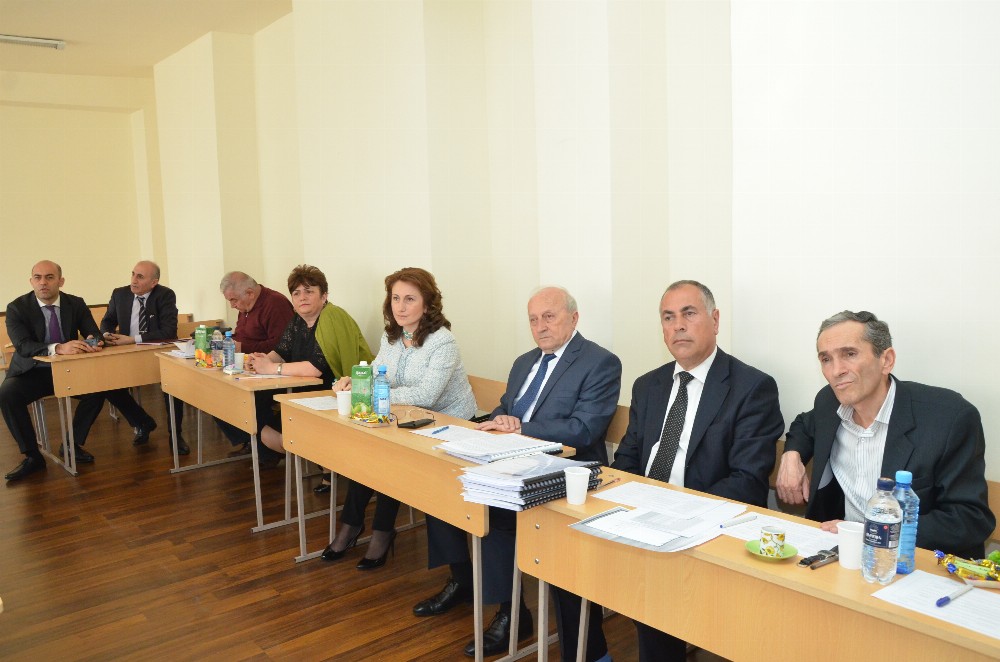 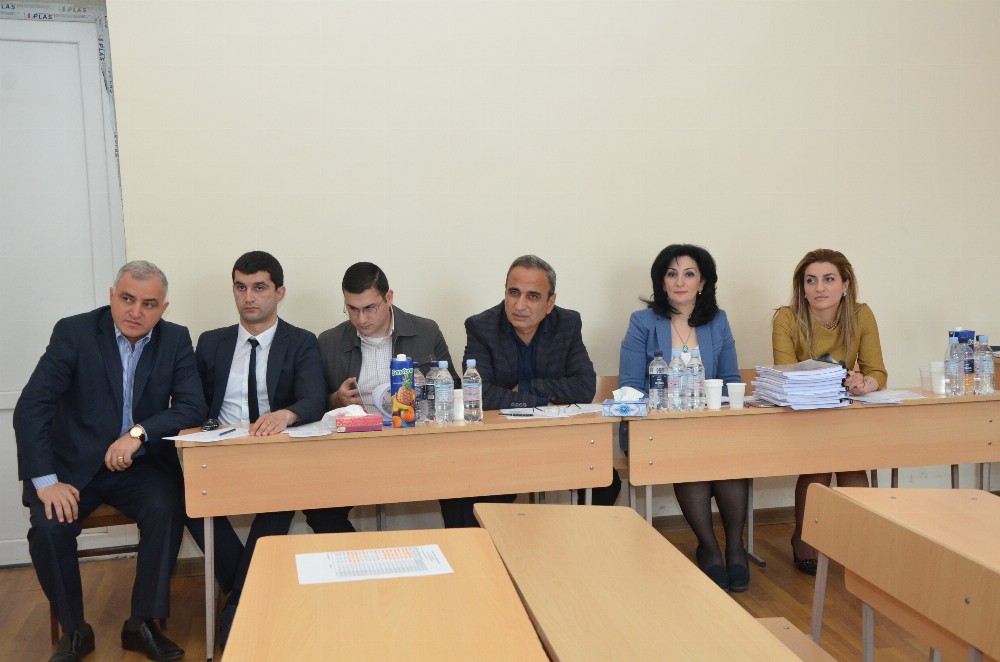 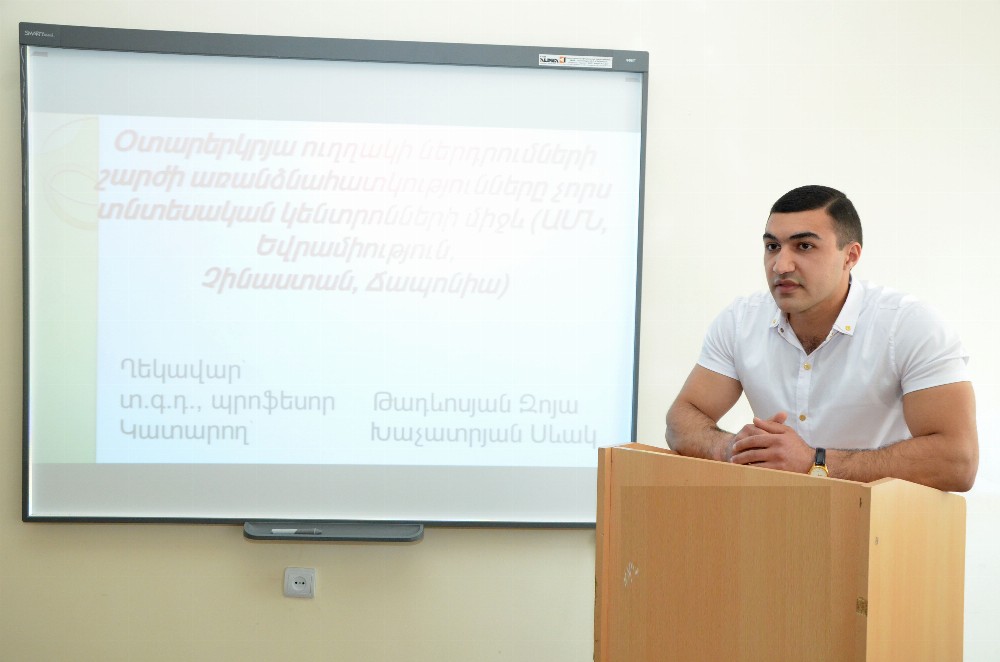 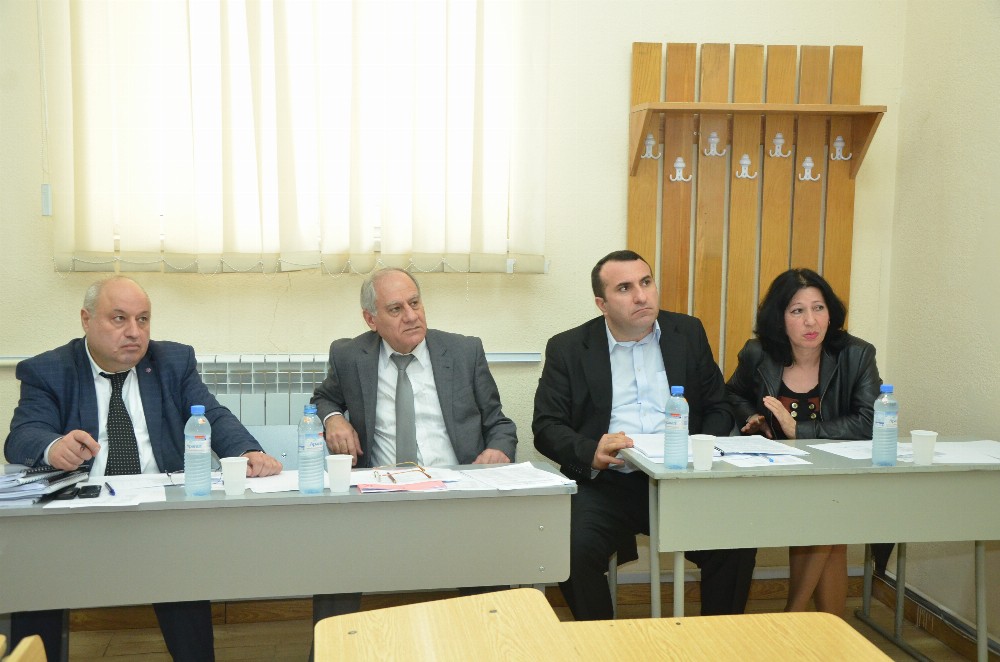 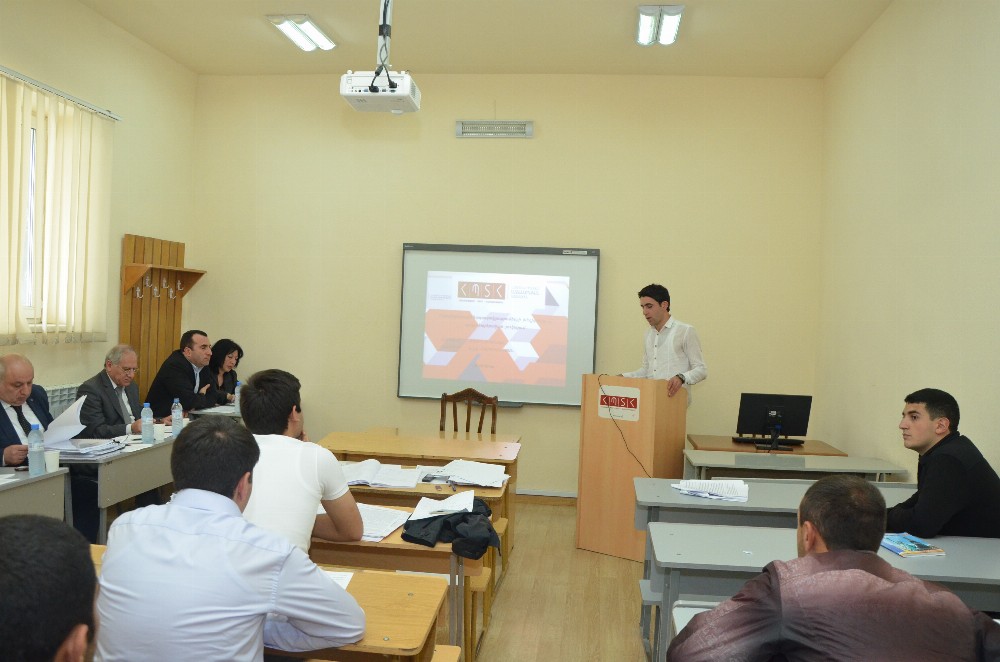 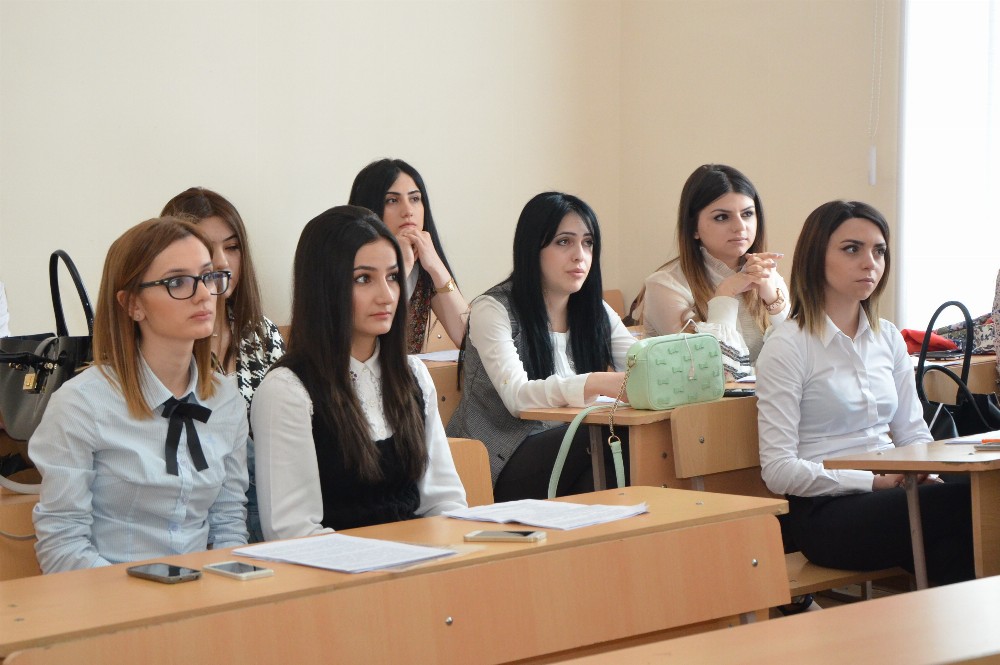 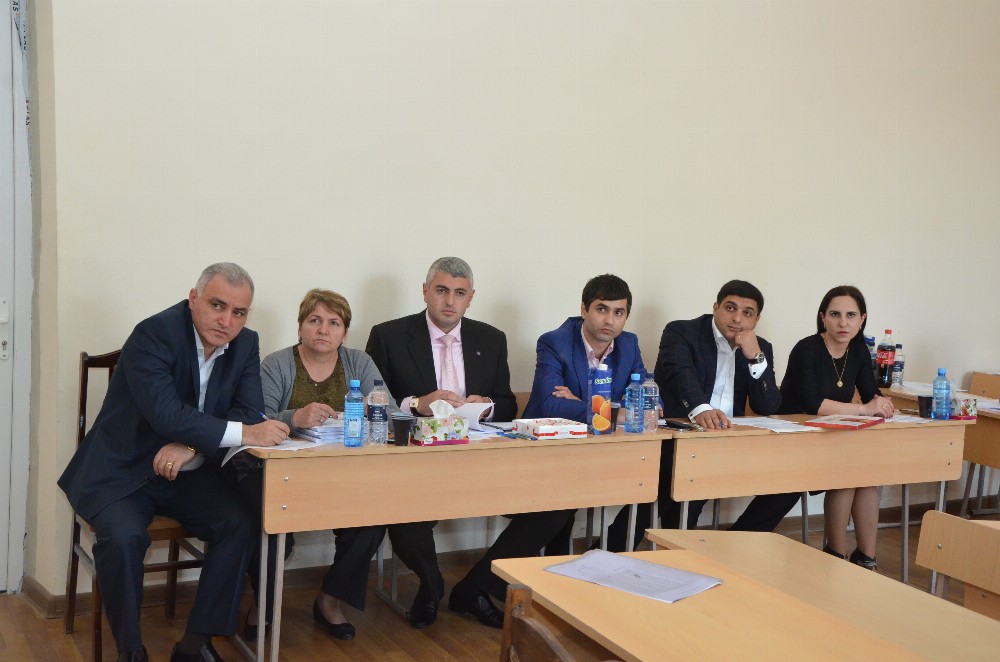 In the conversation with ASUE Media and Public Relations Division Vardan Aramyan noted that, in general, he was satisfied with the works, but there were still gaps that need to be corrected. As the main disadvantage he stressed out the insufficient level of analytical skills of students, in many cases, the inability to justify the message clearly. "I think that
before the defense the students should participate in discussions and debates concerning their topic, to be able to analyze”, said Vardan Aramyan.