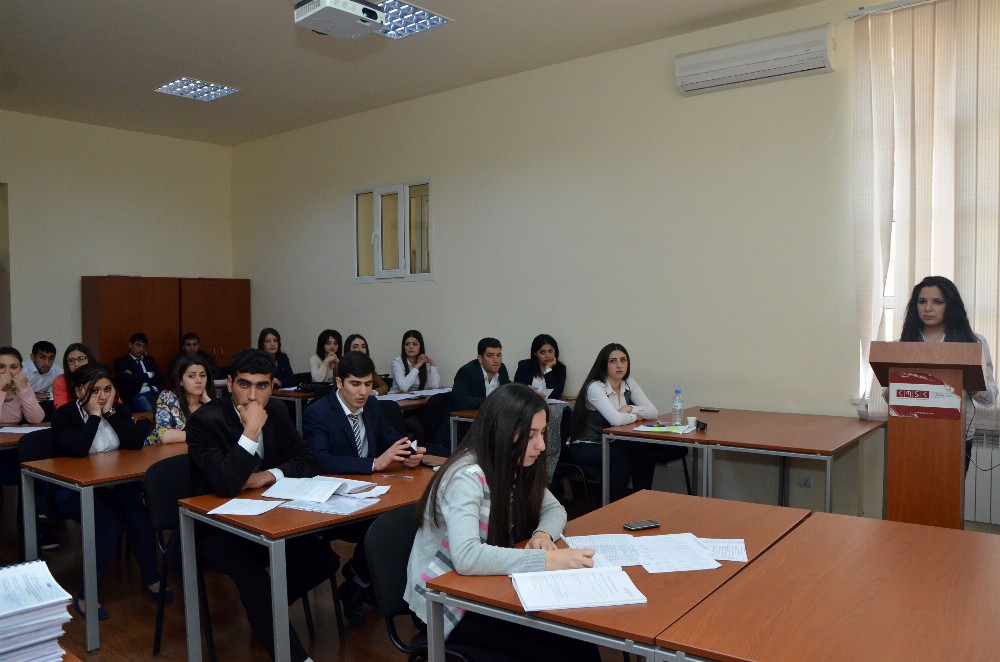 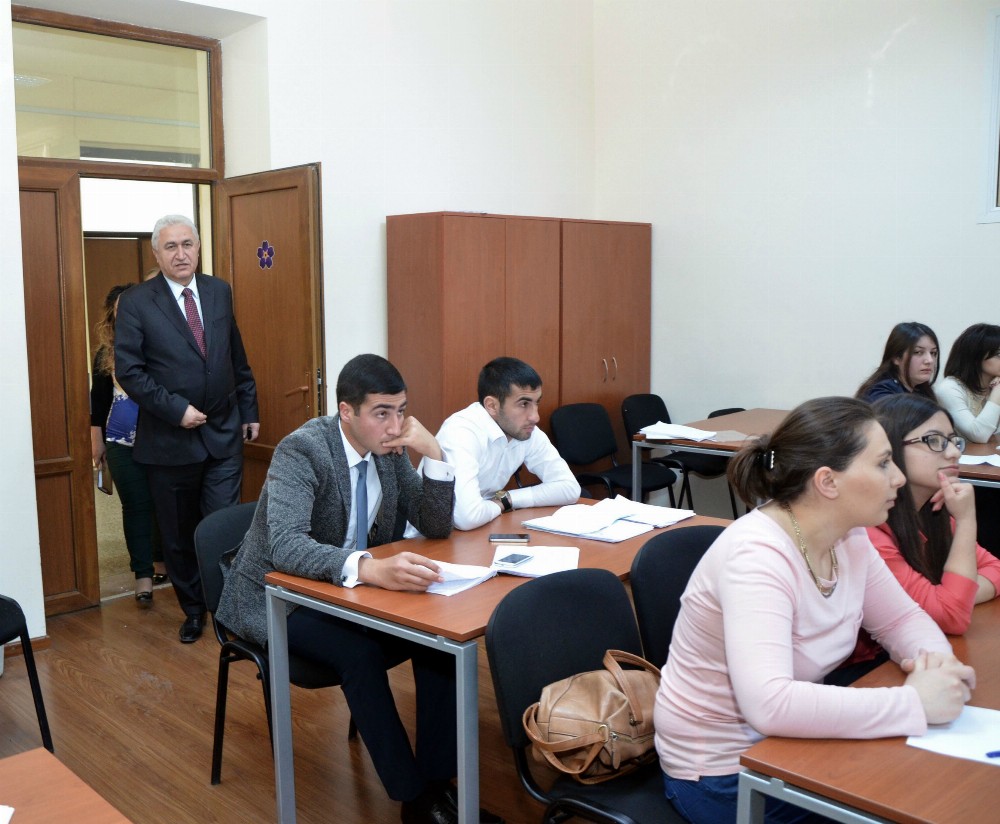 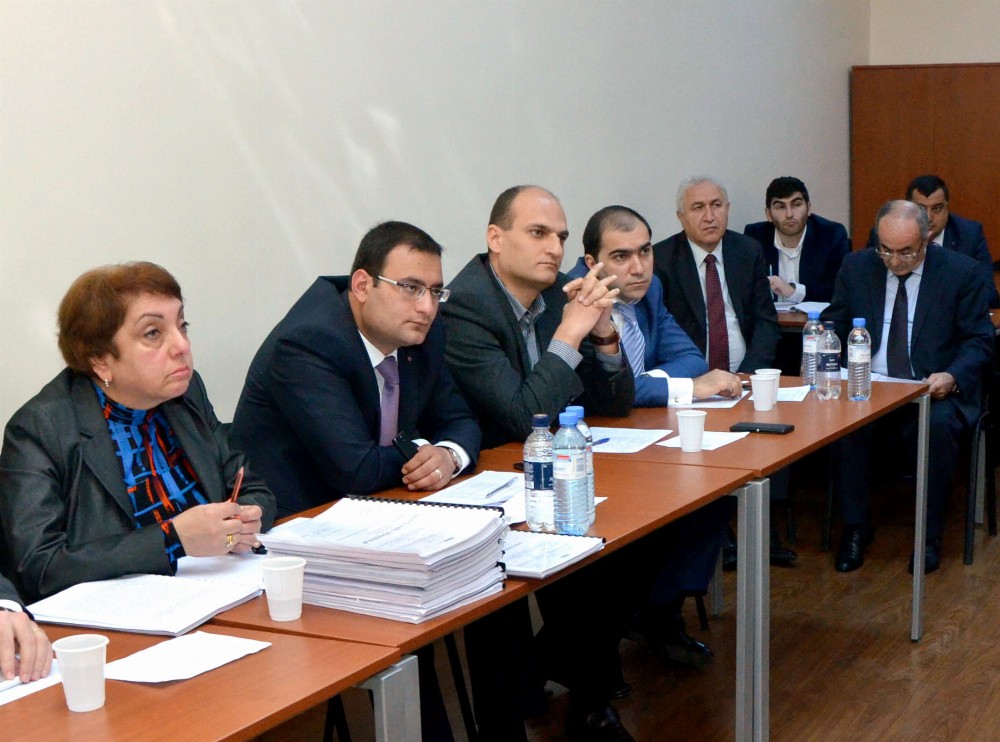 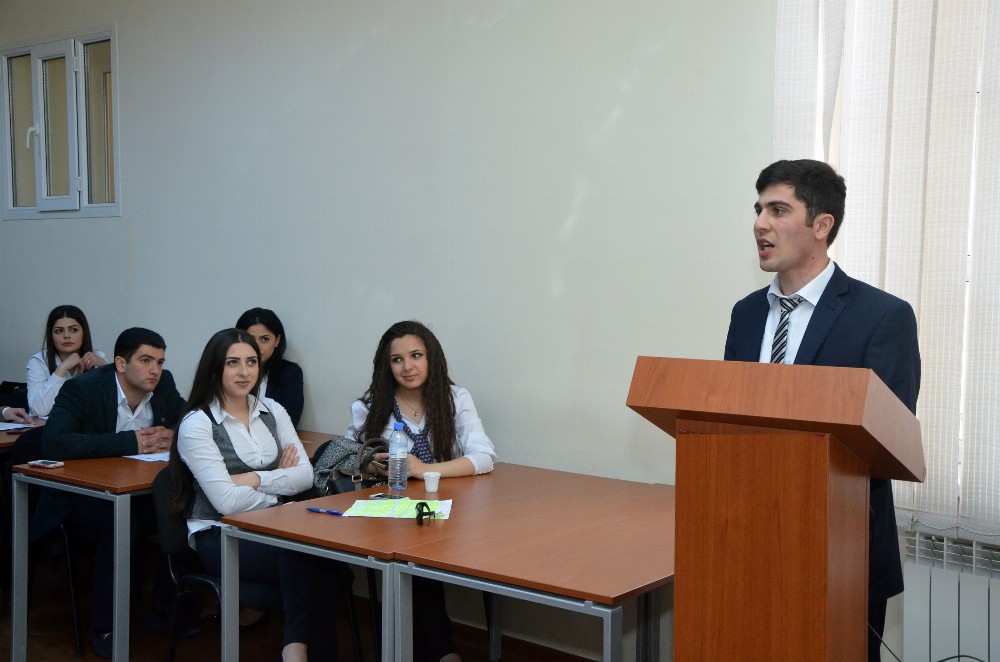 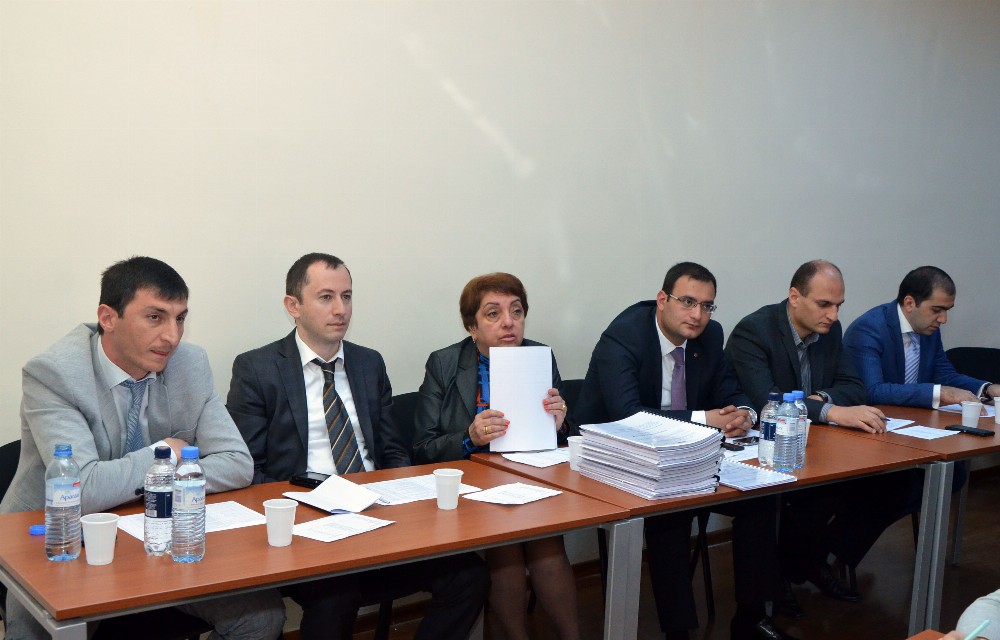 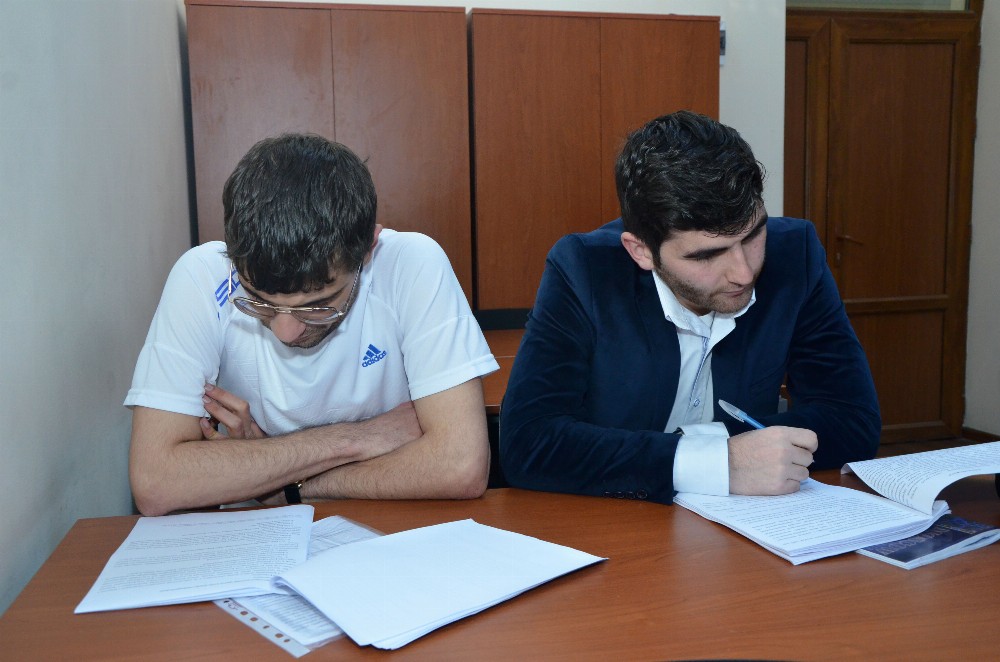 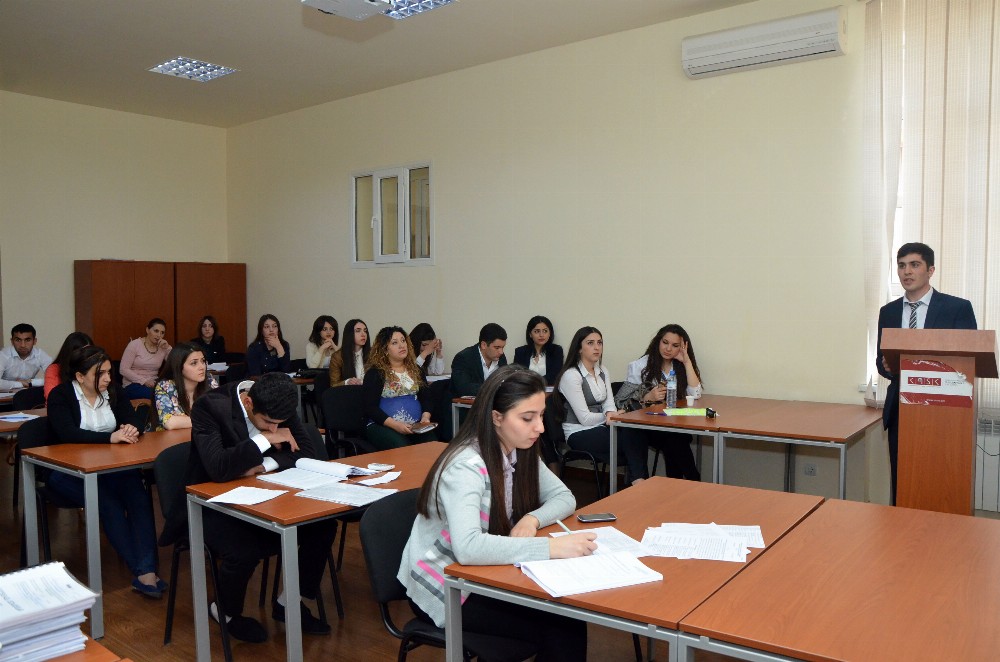 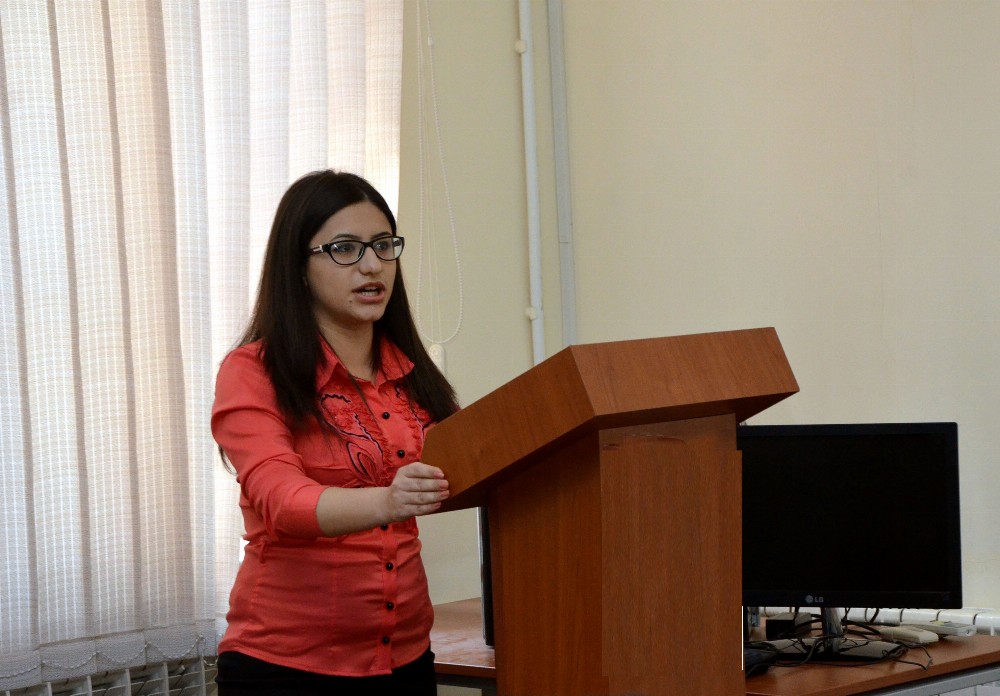 We spoke to the president of the committee Davit Harutyunyan, who noted that, in general, he was satisfied with the performance of students. "The works are interesting, analyzes are fundamental. Of course, students' knowledge level is different, but the basic operations of different directions of the banking system are included in the works”, said Mr. Harutyunyan.

Some students noted that the defense had been interfered with excitement, but overall they were pleased with both the Committee's work, and the process of defense itself.

Note that for the first time this year final exams are not held at the University, instead Final work and Master`s work defenses are organized.

We wish good luck to all the graduates.