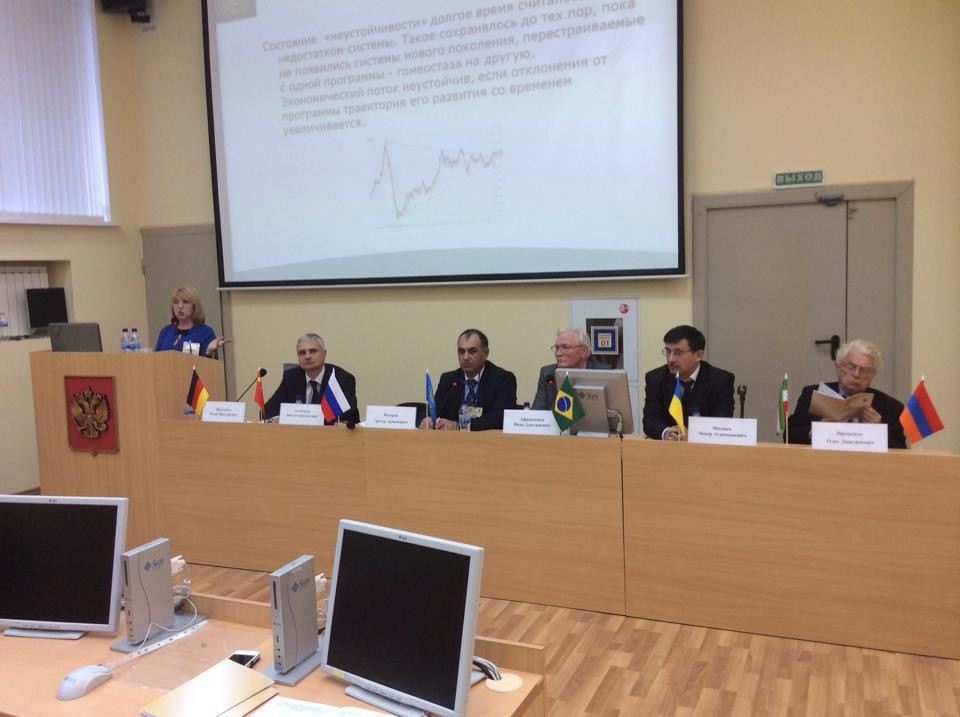 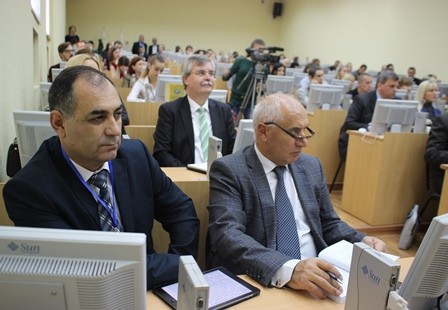 On  October 10-11, 2014,  acting  Head of  the  Chair  of  International  Economic Relations,  Candidate in Economics, Grigor  Nazaryan, presented  our  University in South Russian 10th Conference,  Rostov, which  was  attended  by representatives of leading  Universities  in  Russia, Germany, China, Brazil, Ukraine.

P.S. ASUE  and Rostov State University  of  Economics  are   partner universities and have a long experience of cooperation.

Grigor  Nazaryan informed  ASUE  Media  and  Public  Relations  Division  that International scientific and practical workshop  was  held during  the Conference. “It’s  already 3rd time  I  participate  in  the  Conference, I  have  also  been a  member  of  the program  committee”;  mentioned  Head  of  the  Chair.

Grigor  Nazaryan reported  on  “Armenian and Russian logistic potential problems”  and  referred  to  index  elements  of  logistic efficiency (6 components); comparing  indicators of  Armenia  and Russia, as well as  similar indicators  of CIS countries.

“According to logistic efficiency  index  Armenia is in the 92nd place  and  Russia  is  in the 90th  one among  146  countries  by the  published World Bank report.  The  problems  are  the  same  both  in Armenia  and  in Russia, hence  we  need  to  work  together, the  range  of  interest  is great. And  the  report  is around  these  problems”;  mentioned the  Associate  Professor.

The  report was  published  in the conference materials collection,  he  was  awarded  a  certificate  for  active participation and  organizational  work.

Our  colleague informed that  Consulate General of Armenia in Rostov-on-Don, Ararat Gomtsian,  also  participated  in the  Conference.