ASUE Students Visited Artsakh under “Students at the Frontline” Project 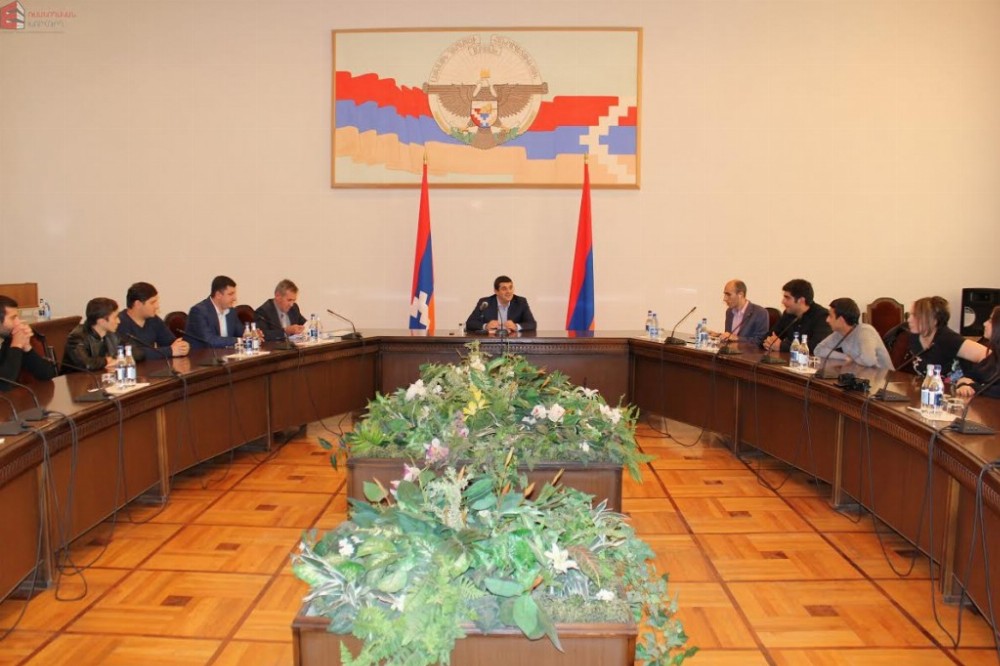 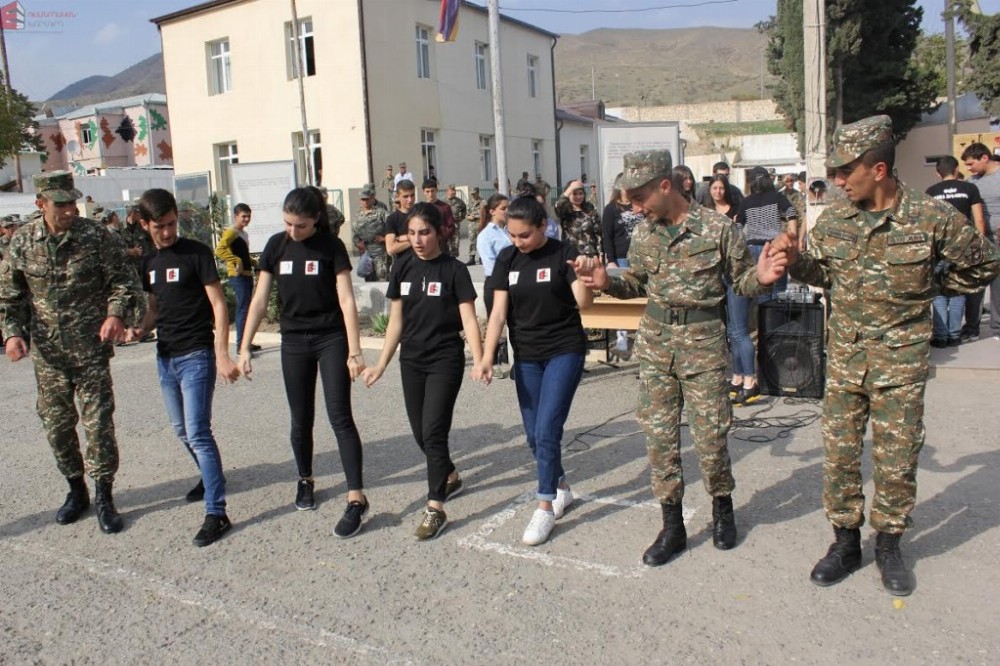 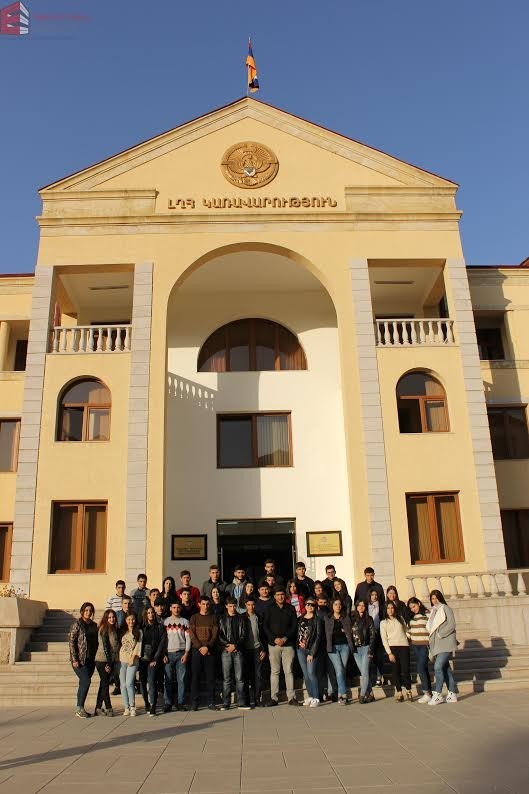 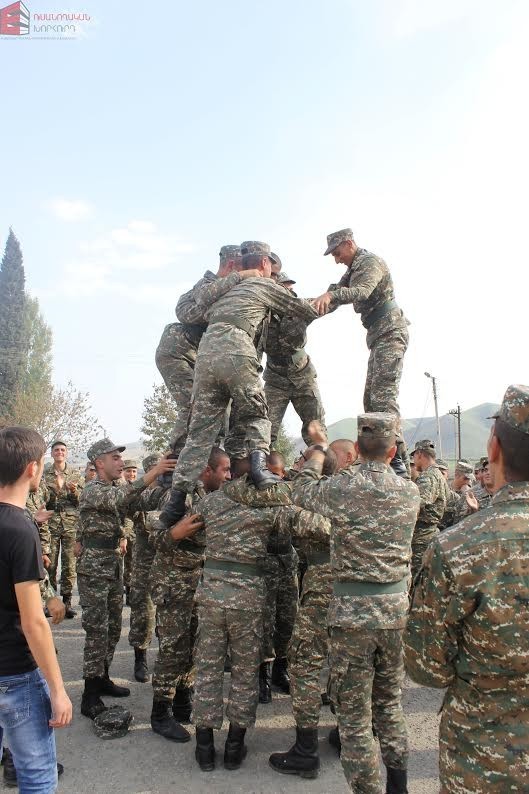 “Students  at the Frontline” project was implemented by the  initiative  of ASUE  Student Council supported  by RPA  youth organization  and  the  University  Leadership: on October 25-26 ASUE 50 members including students  from Financial  and  Economic College, visited Artsakh.  The  project  was  implemented within the  frames of  International Students Day and World Youth Day. The  information is  submitted  by  Hovhannes Harutyunyan, ASUE SC President.

Our  delegates  were  hosted in the Artsakh Government, met Arayik Harutyunyan, the State Minister of AR, who introduced the economic situation of the second Armenian republic, answered students' questions.

The next stop of ASUE members was Askeran's military union. After getting acquainted with the everyday life of the army, students moved to the Mataghis military unit, handed gifts to the commander, performed a cultural program, making soldiers’ day festive and memorable. So the two-day-visit was summed up.

Hovhannes Harutyunyan said that the event was aimed primarily at closing the University-army relation, to support and encourage the front line soldiers.

“It should also be noted that we organize several visits to Artsakh during every academic year and the goal is to strengthen the Armenia-Artsakh relation. For many students, our events are the first opportunity to be in Artsakh, that’s, visits are also cognitive”; stated Head of  the  Student  Council, noting that such projects  will be  ongoing.