A NEW APPROACH OF ORGANIZING AN “OPEN CLASS”: DISCUSSION AT THE DEPARTMENT OF REGULATION AND INTERNATIONAL ECONOMIC RELATIONS 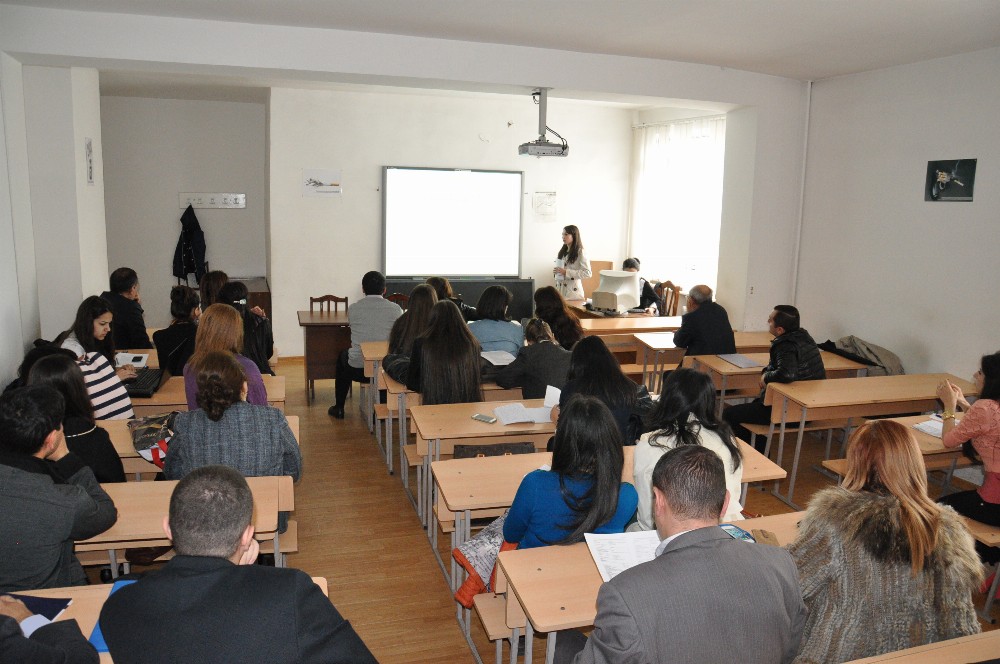 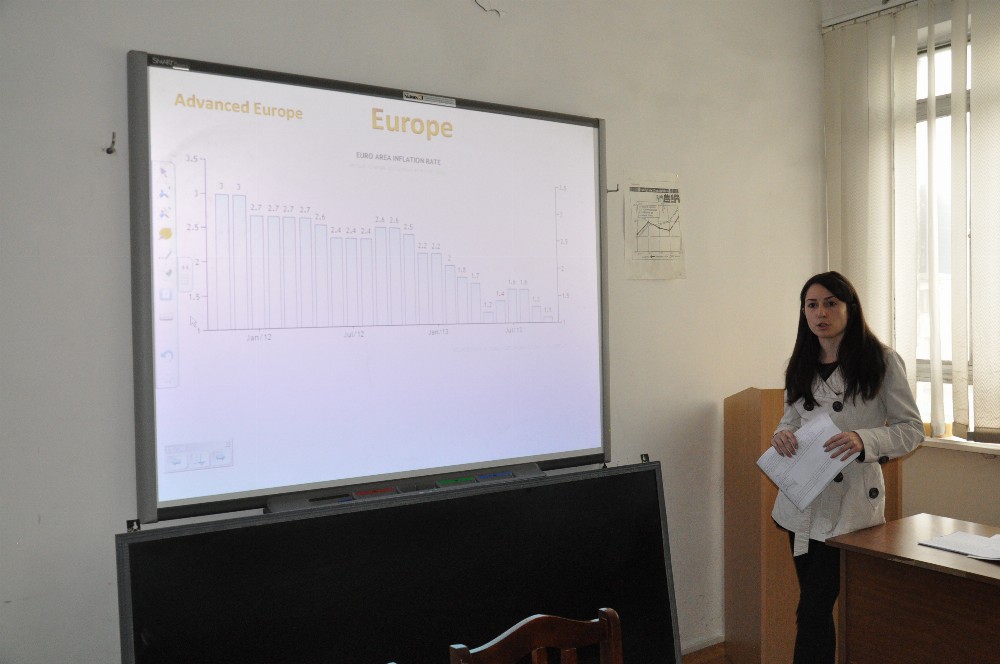 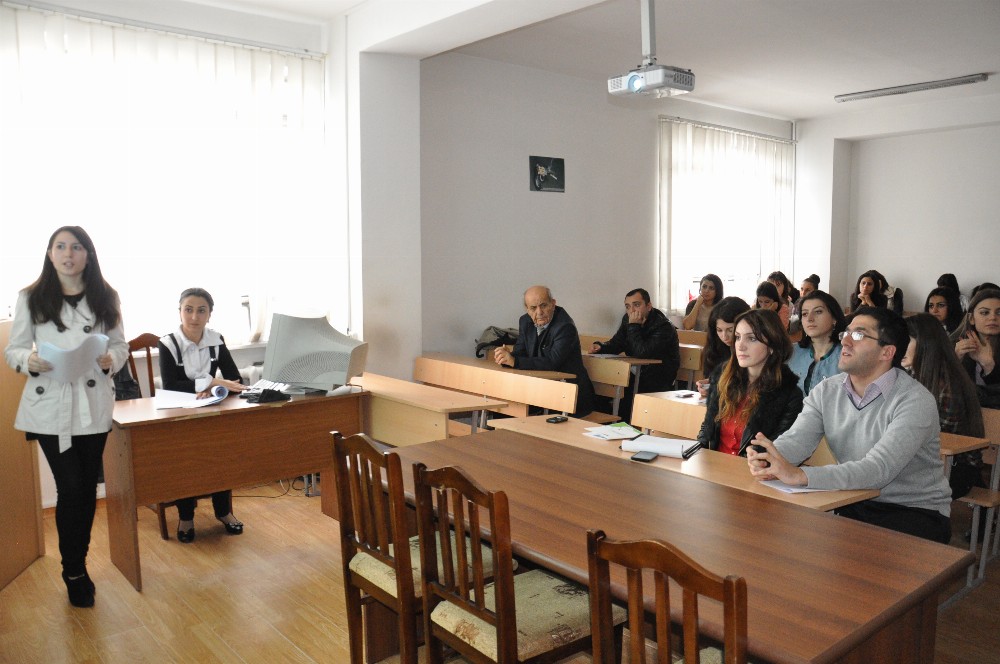 An “Open Class” was  organized  at  the  Department  of Regulation of Economy
and International Economic Rеlations today by the  initiative  of  the  Chair  of International  Economic  Relations,  which  was  different  from the  “traditional”  method  of  organizing  it.

One  of  the  organizers  of  the  “Open  class”,  Candidate  in Economics, Assistant  Professor  Hayk  Avetisyan  who  also  conducted  the  lesson,  mentioned  that  the  students  had  presented a  report published by the International Monetary Fund,  which   consisted  of  several  parts.

The  acting  Head of  the  Chair  of  International  Economic  Relations  Grigor  Nazaryan  informed  ASUE Media  and Public  Relations  Division  that it’s  the  first  experience  of  organizing  such  kind  of  lesson  and  it  aimed  to  develop  the  student’s  professional research  skills,  to  inform  them  about  the  World  economic  development according to  the regions.

The  Master’s  Degree  students  presented  topics  by  slides  and discussion  was  held  on    and  proposals  were  suggested.

Grigor  Nazaryan  added  that organizing “Open classes” in such a way  was  effective,  therefor, it’s  planned  to  conduct  lessons  and  organize  discussions  with  this  format.