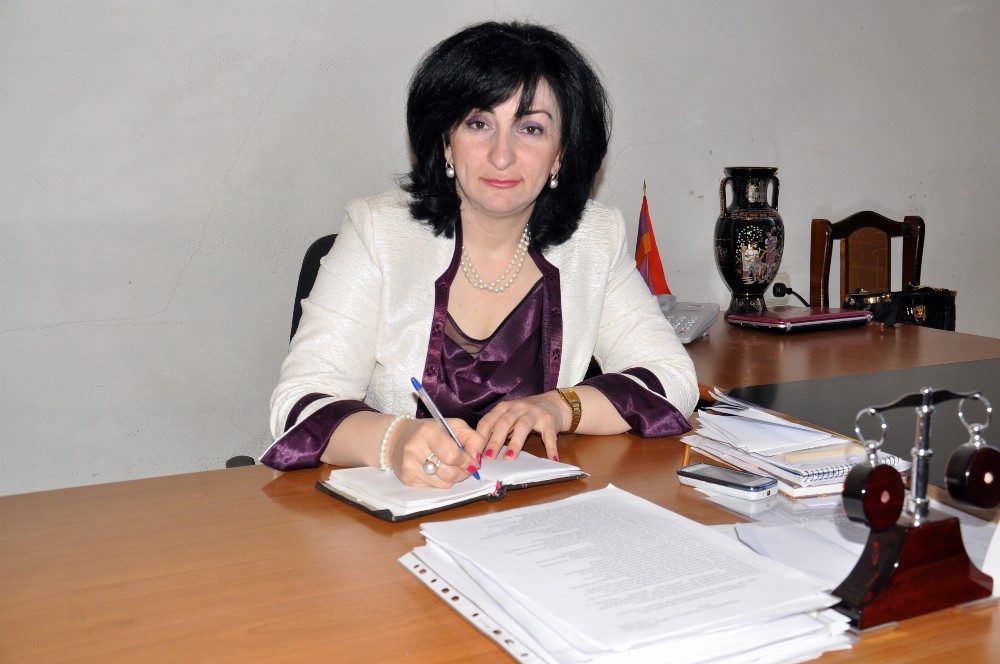 Candidate  of  Economics, the Head  of  the  Chair  of  Managerial Accounting and Auditing  at ASUE  Lianna  Grigoryan’s  articles  have  been  published in scientific journals  in Moscow.  The  articles  entitled “The  essence  of  investment  risks  in indusrty”  and “The methodology  of  risk  management  in industry”  was  published in July-December, 2012  number   of  “Economy and Finance” scientific journal  under  “Risk  Management” heading, and  the  article  entitled “The  problems  of  innovative risks’  management  and  assessment”  was  published  in January-February, 2013  number  of “United  scientific magazine” under “Economy” heading.  The  Dean of  the  Department of  Accounting and  Audit  Ashot  Matevosyan informed  about  this. 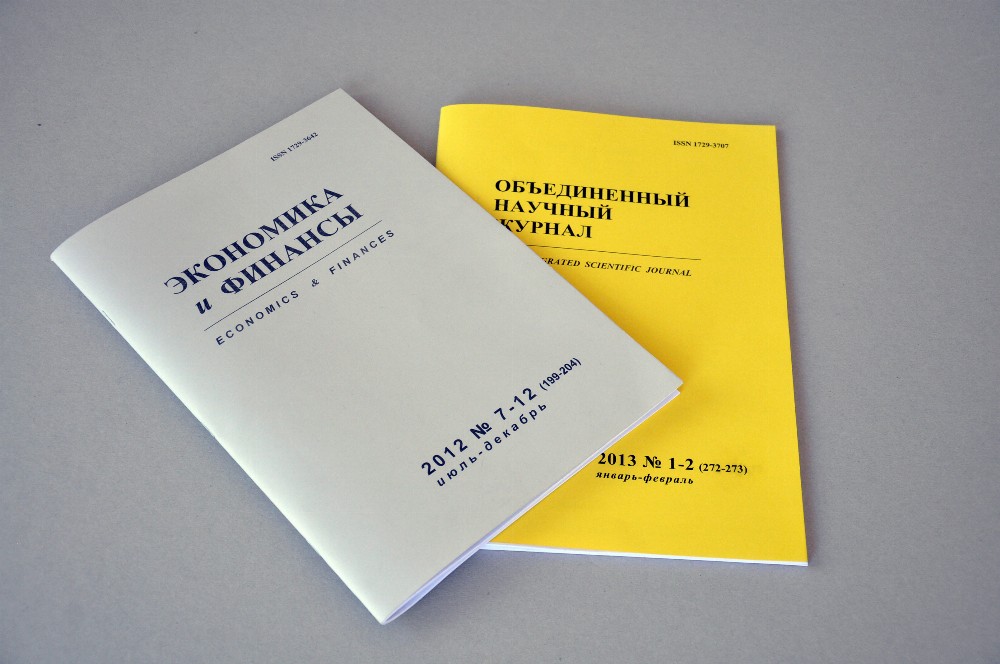 Lianna  Grigoryan informed  ASUE  Media  and Public Relations  Division  that  she had  participated in  scientific  forum   entitled “The  problems  of  investment activity” organized  by  Moscow Economic-statistic  Institute  on July,  2012.