RECOGNIZE AND LEARN FROM ARMENIAN GENIUS: THE WINNER OF THE CONTEST SUGGESTED BY “TNTESAGET” BECAME KNOWN 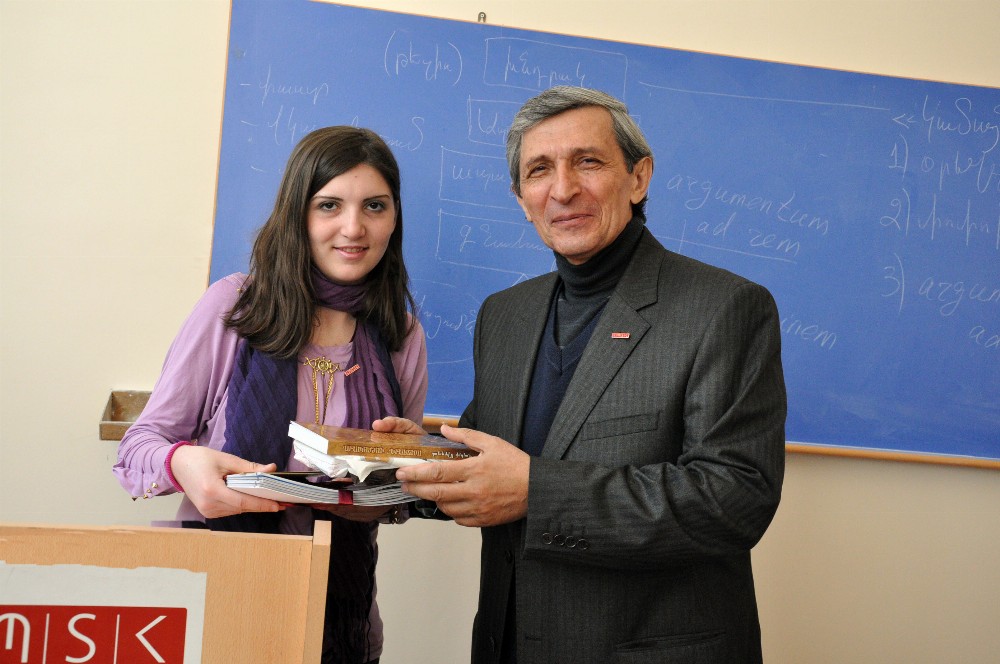 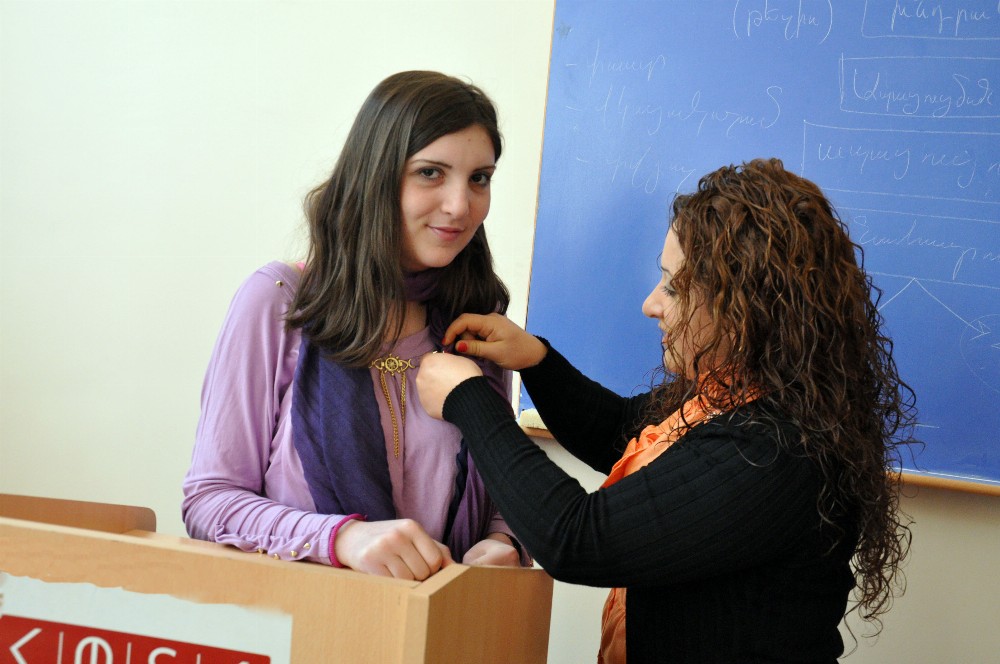 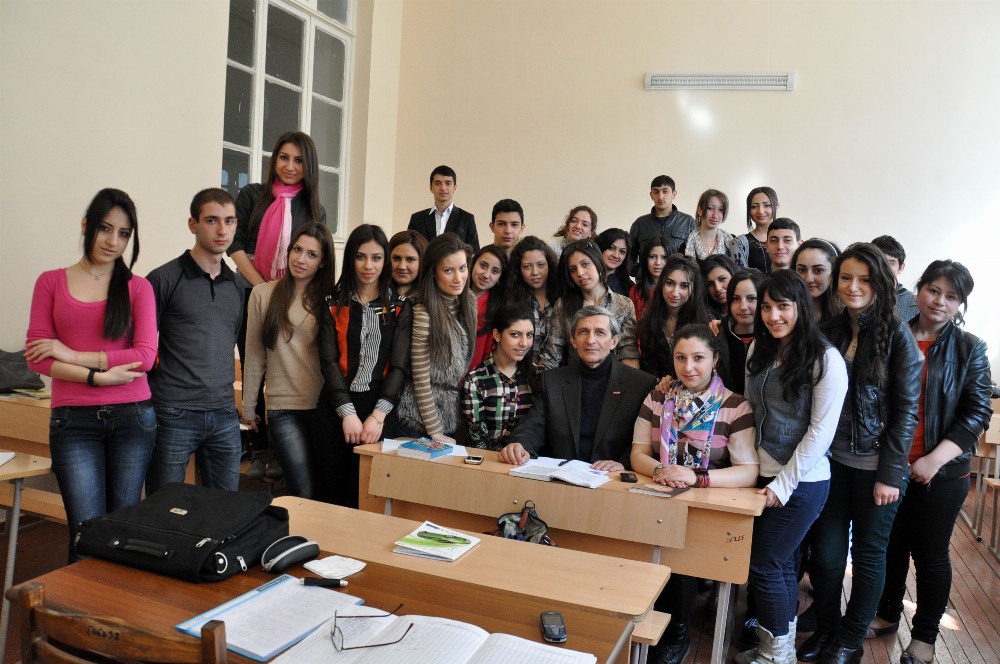 The  first  course  student  of the Department of  Regulation of Economy and International Economic Rеlations  Roza  Shakhbazyan became the  winner  of the contest  suggested  by “Tntesaget” and  was  awarded  at N111 auditorium  of the  Department of  Management today.
On the  behalf  of  ASUE  Media  and  Public  Relations  Division  the Chief  Editor  of  “Tntesaget”  Gohar  Gevorgyan  congratulated  the winner  and  handed  congratulatory postcard, 5  numbers  of new  designed, colored  printed  “Tntesaget”  magazine, badge  with  the  University’s  logo,  pens  with  ASUE note,  folder.

The  Head  of  Media  and  Public Relations  Division presented  the  Division’s  main functions  and  mentioned  that “Tntesaget” was  open  for  cooperation  suggestions and  urged  the students  to  be  more  active, act  with  publications, suggestions  and  observations.
“The  goal  of this  contest is  to  wake  up  the  love  towards  book. You  should  read and  estimate the  book, it  should  be  your  friend  for lifetime”, congratulating  the  student,  said  Valery  Mirzoyan  and  gifted her the  book  he authored. He  also  handed  the student a  lecturer  at  the  Chair  of Armenian Language Artsvik Suvaryan’s present  and  thanked  the  latter  for  reacting  the  initiative.