THE REPRESENTATIVES OF ASUE BECAME MEMBERS OF YOUTH PARLIAMENT 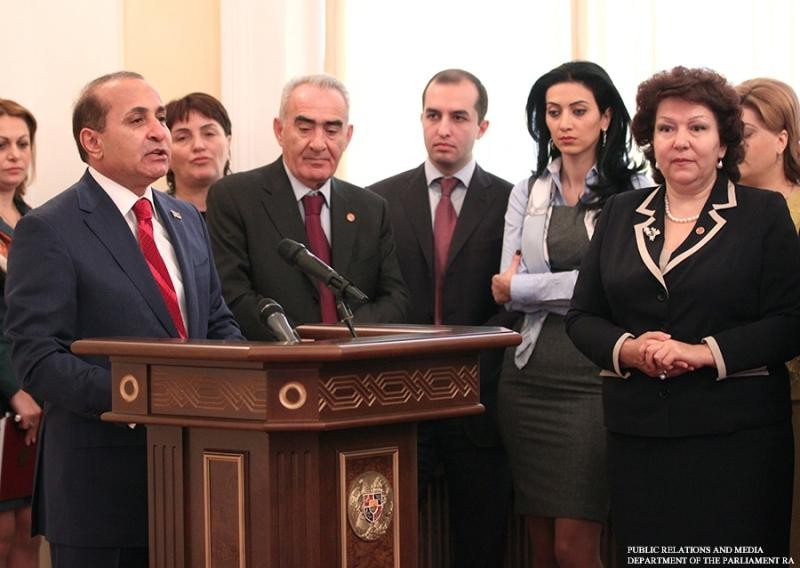 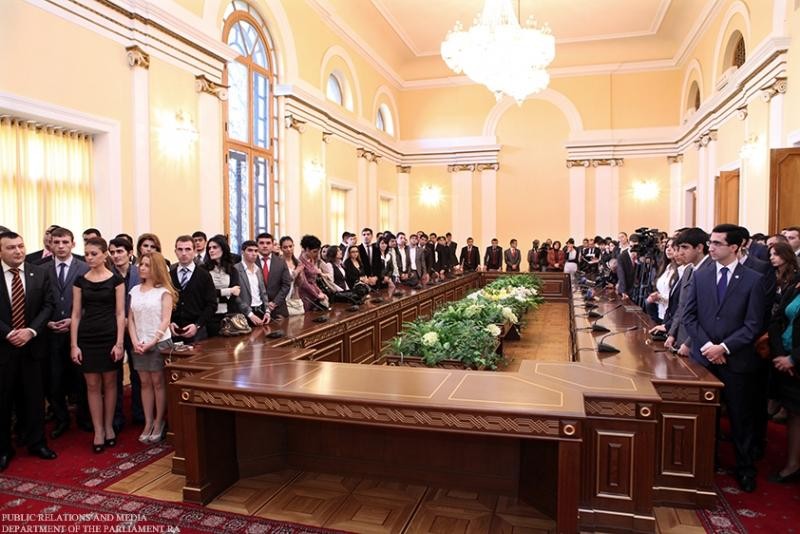 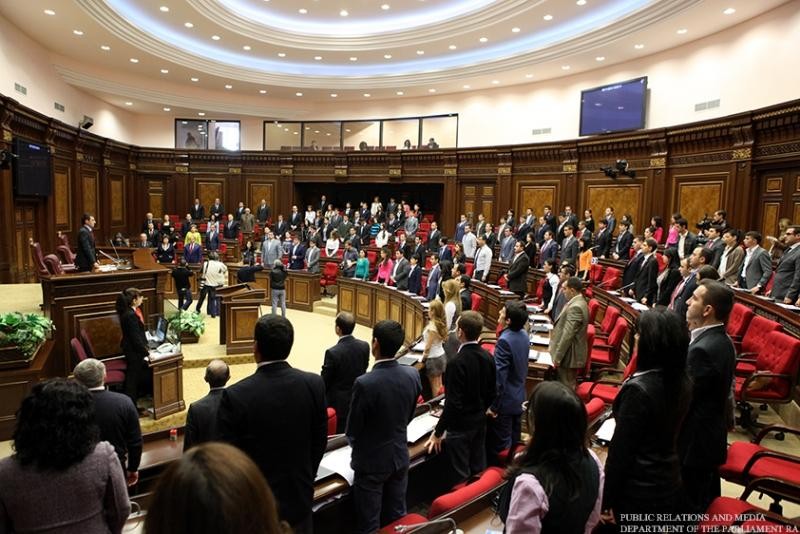 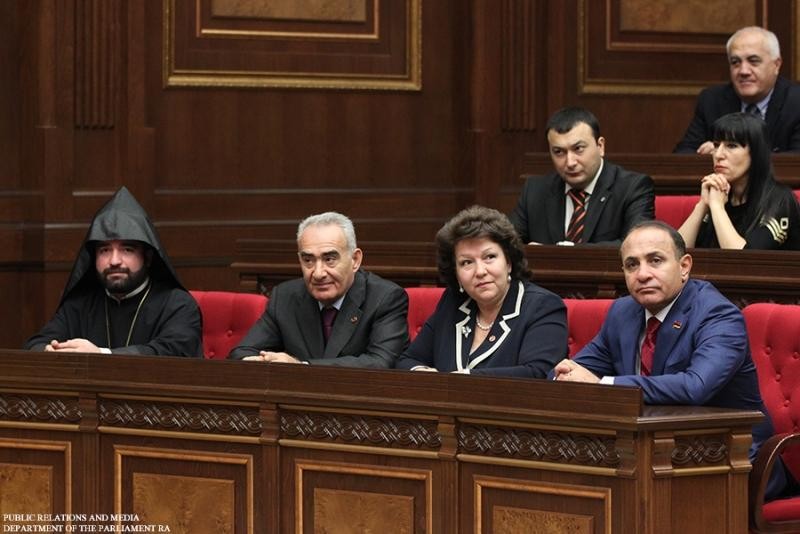 I congratulate you on the occasion of being elected members of Youth Parliament and wish you productive and fruitful work.

The role of the youth continues to remain in the life of states and societies and in social-political processes. The fact that there are more young people in the National Assembly of the fifth convocation of theRepublicofArmeniathan in the previous parliament witnesses that the young people’s participation in our country and the involvement in the processes of the administration of the state is highlighted. The young people are given wide opportunity to use their abilities, capabilities and knowledge, become a motivating force of the civil society, bring freshness and enlivening in the political life, propose new ideas. The Youth Parliament can become an arena of realizing their self-manifestation and own possibilities. And it is not excluded that we’ll see many of you in the nearest future in the first rows of big policy, in the highest state circles, because we emphasize the role of the youth very much, I’ll underline the practical role in the life of our country.

It is extremely important that representatives of different political forces are included in the Youth Parliament, representing both parties of opposition and power. Due to the political diversity of the National Assembly, the palette of this Youth Parliament is also richer. I am sure that this wealth will serve as granted for our people and our state, because, irrespective of political disagreements, different approaches to this or that problem, the united interest of the country and the people should guide us.

I am sure that you, dear young people, will use with dignity your mandates within the period of the authorities of the Youth Parliament, and the experience gained here you will serve at best for the reinforcement and progress ofArmenia.

Once again I congratulate you on launching of the works of the Youth Parliament".

The Youth Parliament is comprised of 131 members, and from them 39 were nominated by the factions representing the NA, 50 – the higher educational institutions of the republic, 42 were elected by self-nomination.

On the same day the Youth Parliament convened its first sitting, which presided over the senior deputy, representative of the Republican Party of Armenia Armen Karapetyan.

The Vice Chancellor of the Holy See Etchmiadzin Mesrop Archimandrite Parsamian conveyed the word of blessing by the Catholicos of All Armenians Garegin II to the young deputies.

Before passing to the agenda the young MPs were sworn in under the NA Rules of Procedure.

The young MPs proposed their representatives in the Accounting Committee, and as a result of voting with 100 for, nobody against and 5 abstained approved the order of the formation and activities of the Youth Parliament.

The RA NA President Hovik Abrahamyan was attending the first sitting of the Youth Parliament.

Sevak  Khachatryan,  the  President  of  ASUE  Student  Council, a  Deputy  in  Youth  Parliament,  told  ASUE  Media  and Public Relations  Division that   ASUE  Deputies,  using  the  given  opportunity,  would try to  bring freshness and liveliness into political life,  would have  an active participation in a complex and difficult process of creating a stable and prosperous state  with young,  new and fresh ideas.