MIQAYEL TAVADYAN IS THE ACTING DEAN OF ASUE DEPARTMENT OF MANAGEMENT 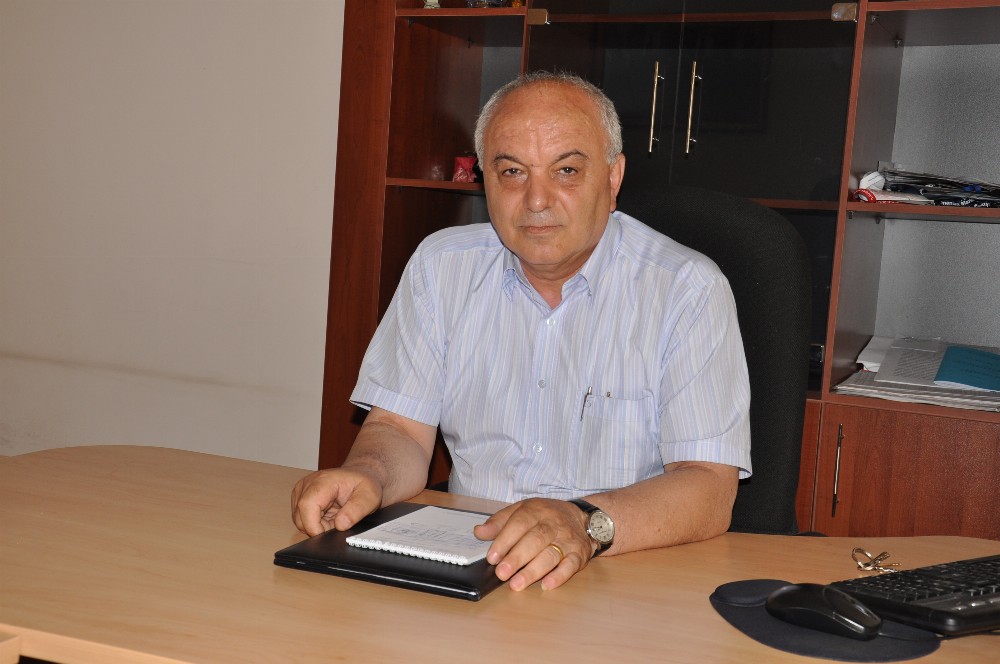 "Dear  partners,  according to Koryun Atoyan's, ASUE  Rector's,  command  Miqayel Tavadyan, an Associate  Professor  in the   Chair of Theory of Economics,  is the  Acting   Head of  the  Department of Management",   announces  Samvel Grigoryan,  the  Vice-Dean of ASUE Department of Management, congratulating  Miqayel Tavadyan  and  assuring  that the whole  staff  of the  Department was  ready  to  help and  promote  him. 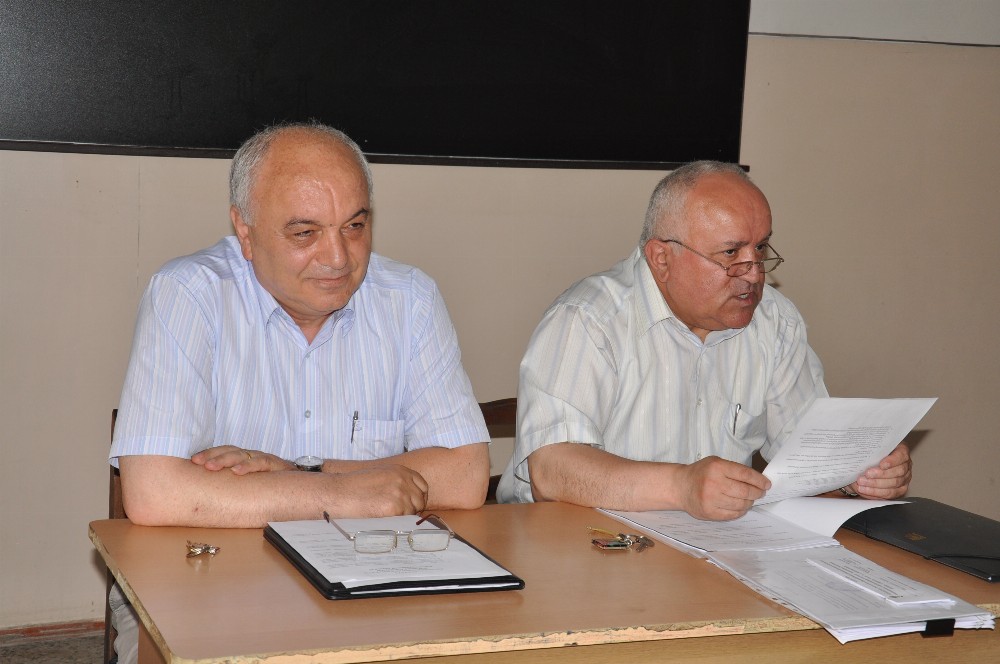 Miqayel Tavadyan thanked the  members  of the Council  for  the  warm admission,  assured  that  all  the  best  traditions would  be  continued  and  the  best would  be  done  in order to increase the registered sucess.  The  discussed  issues  related to the 2011-2012 academic year's works  of the  Chair.

P.S. Edgar Ghazaryan, the  previous Dean of the  Department of Managment, Candidate  of Economics, Associate  Professor, has been appointed  the  Governor of  Vayots Dzor.