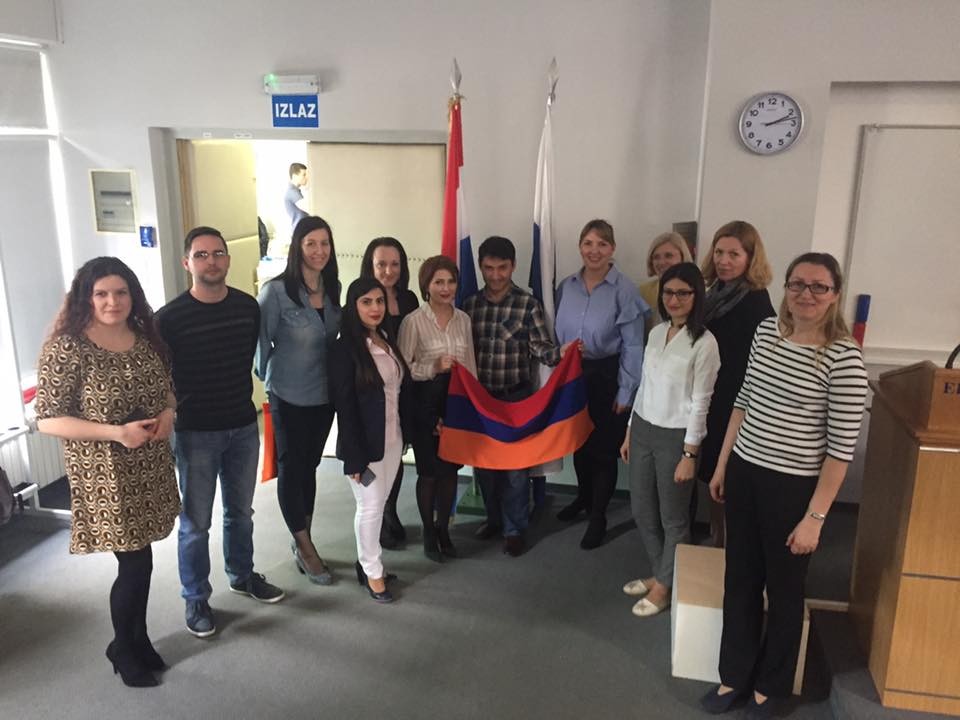 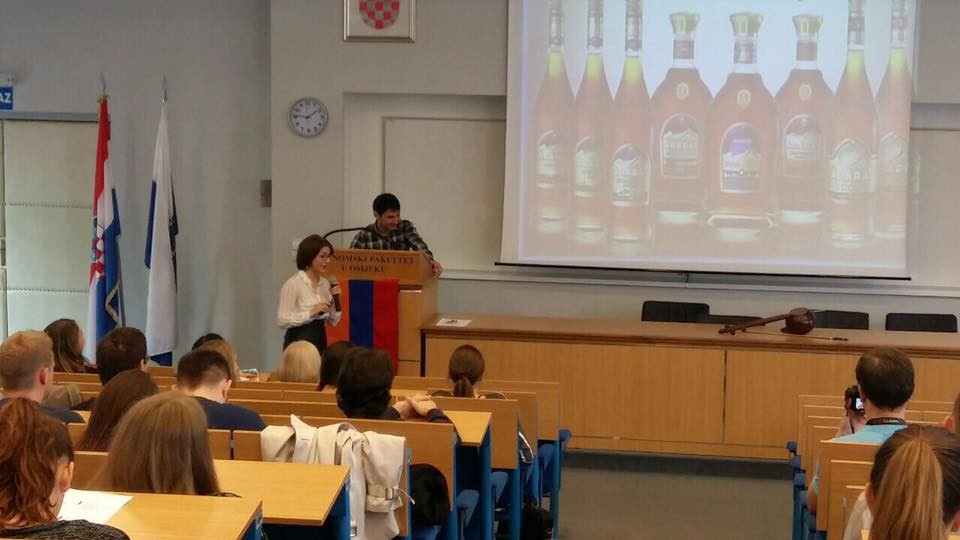 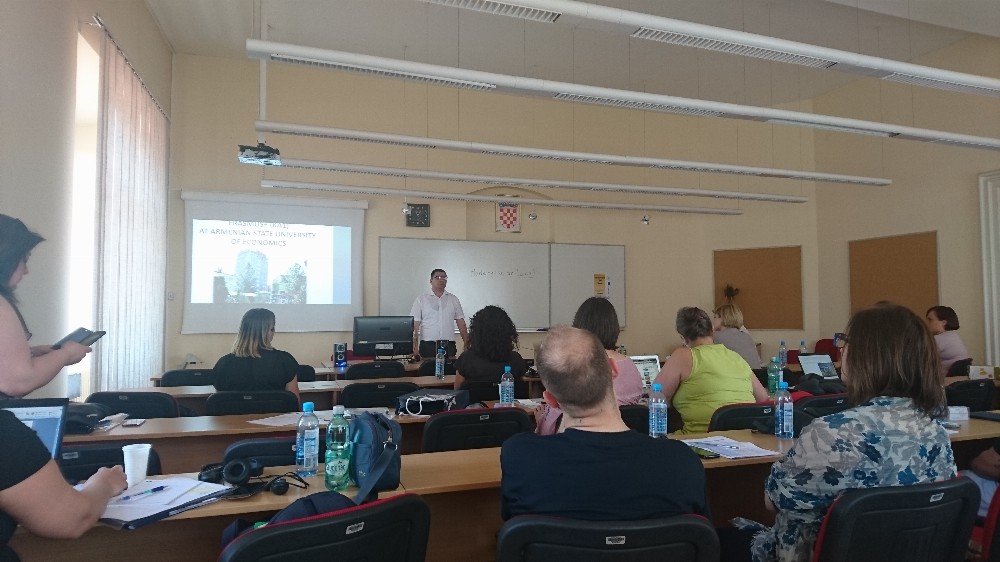 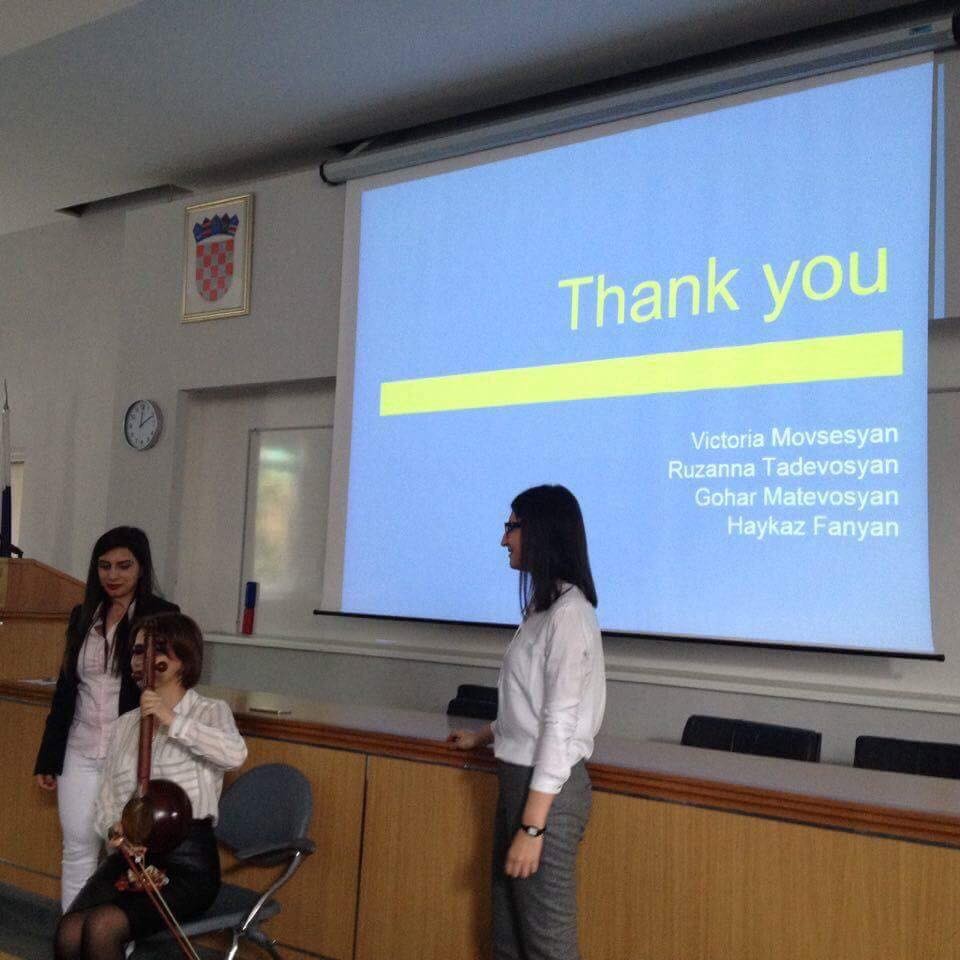 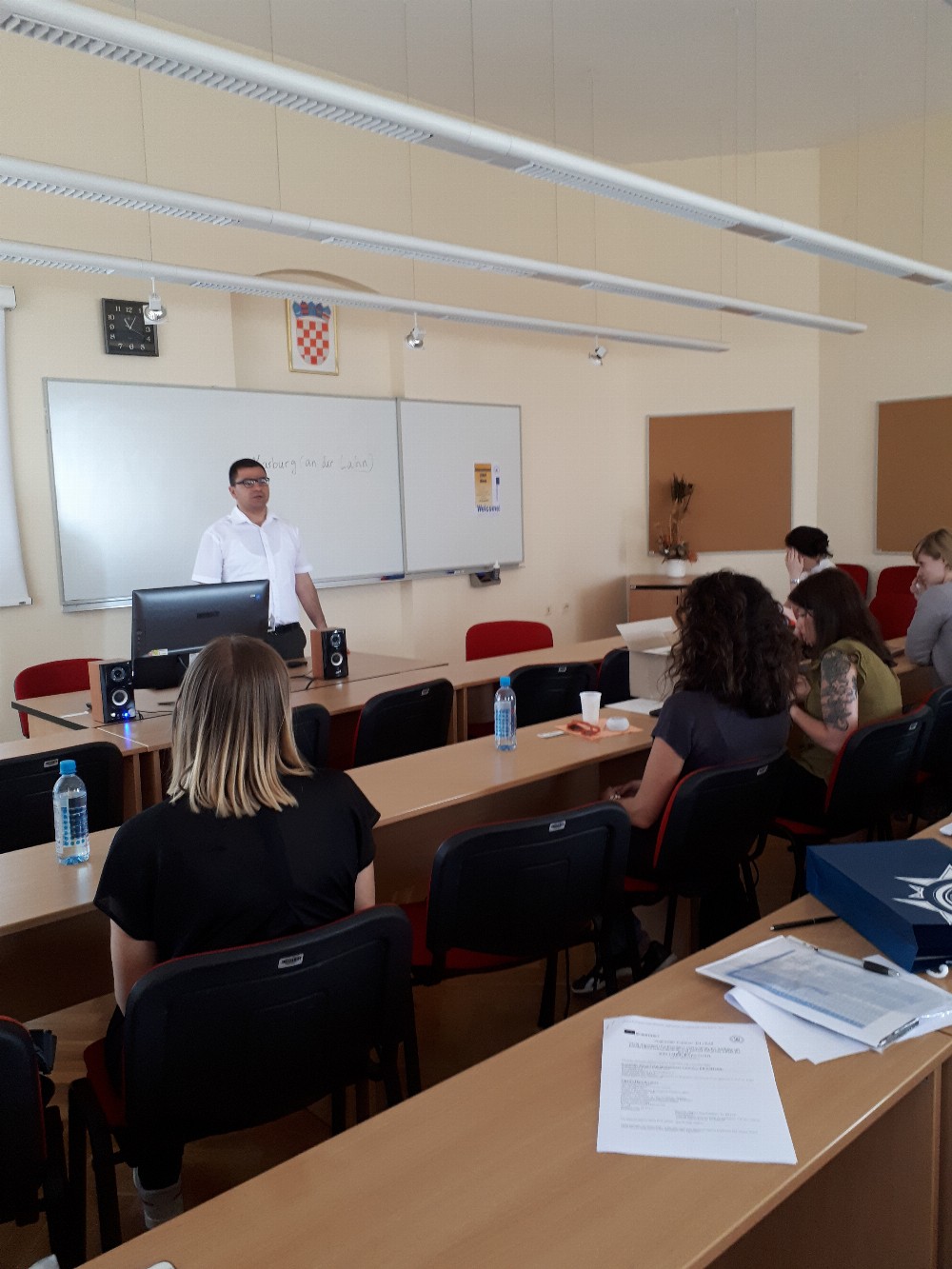 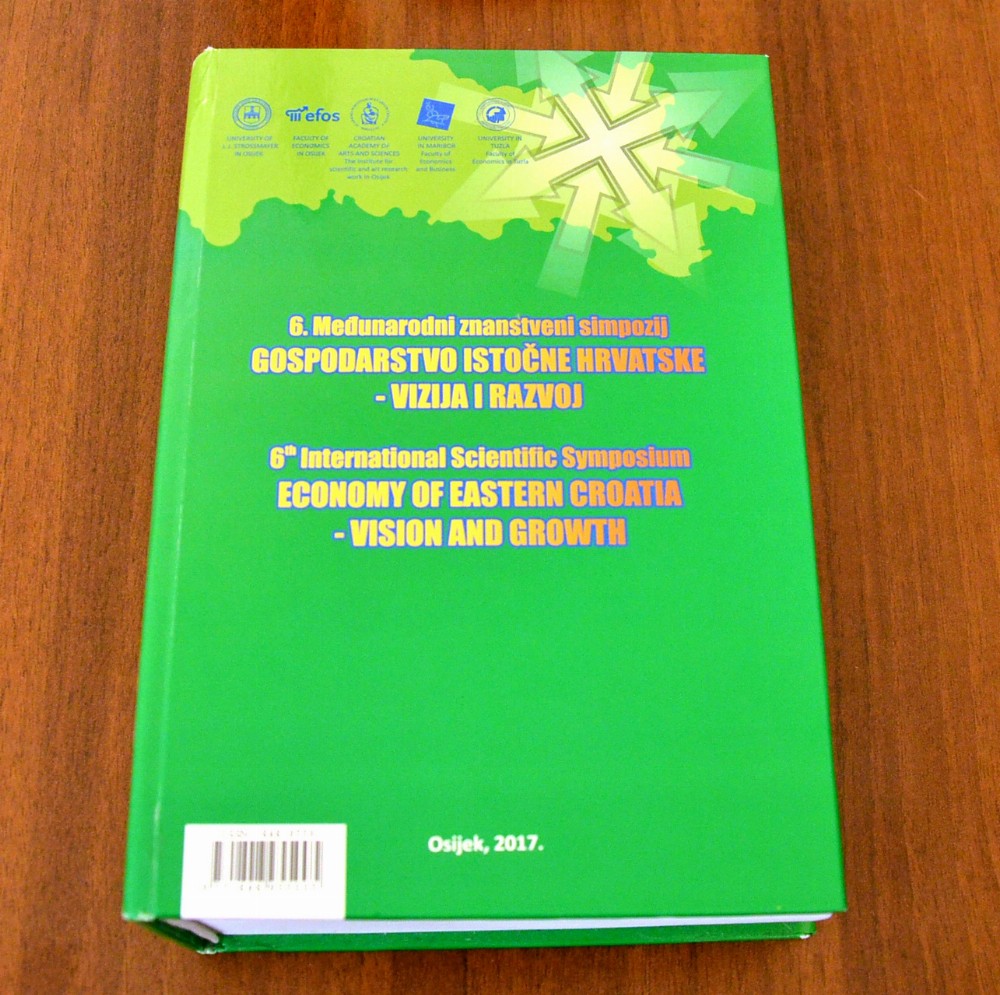 In the context of integration into the international educational market membership to “Erasmus +” program has a vital role for our University: study, experience  and trainings of students, PhDs, professors, employees at foreign Universities within the  frames of the program, hospitality of foreign University students contribute to both rising quality of education at ASUE, strengthening international relations, and preparing  competitive specialists.

Mother University of Economics has intensified international relations, and the educational interaction is mainly with the  member Universities  of “Erasmus +”.

Foreign Relations Division is the  program coordinator  at ASUE. Vard Ghukasyan mentioned  that the program outcomes of  the 2016-2017 academic year have already been outlined and students who have gone to Universities in different countries have returned during the  summer. 20 students had the opportunity  to carry out one-semester-study at 9 Universities.

Today, we met ASUE PhDs – Viltoria Movsesyan, Gohar Matevosyan and Ruzan Tadevosyan, who  had studied at Josip Juraj Strossmayer University of Osijek (Croatia) from March 1 to July 28. We shall also present other students participating in the program, whose success stories  are  already  available at http://media.asue.am/upload/erasmus/2017/Success_stories_eng.pdf (ASUE official website).

Our PhDs had the opportunity to enrich their knowledge, to gain experience, and then to record scientific success (attended international conference, workshop, publish an article) and  to communicate  to the  Croatian culture. They  mentioned that the one of the advantages of PhD  program at Josip Juraj Strossmayer University of Osijek (Croatia) is the online study, in particular, professors provide educational materials via the Internet to students, after a while discussions are held at the University, during which the student's knowledge is checked, and later they pass exam. Besides, the  exams  schedule is agreed  with  students, which is an additional support and aimed to represent in a proper way.

Viktoria  and Ruzan  had  attended the conference on “Economy of the Eastern Croatia: Development Perspective”.

Gohar Matevosyan  stated  that she  had  attended workshop, developed skills of  carrying out scientific research based on qualitative methods.

ASUE members drew  attention  on a  video about Armenia referring to economy of the country, tourism, history and so on.

University days were full of cultural events: Gohar Matevosyan admired the students and professors with the sounds of Armenian kamancha and told about the old instrument.