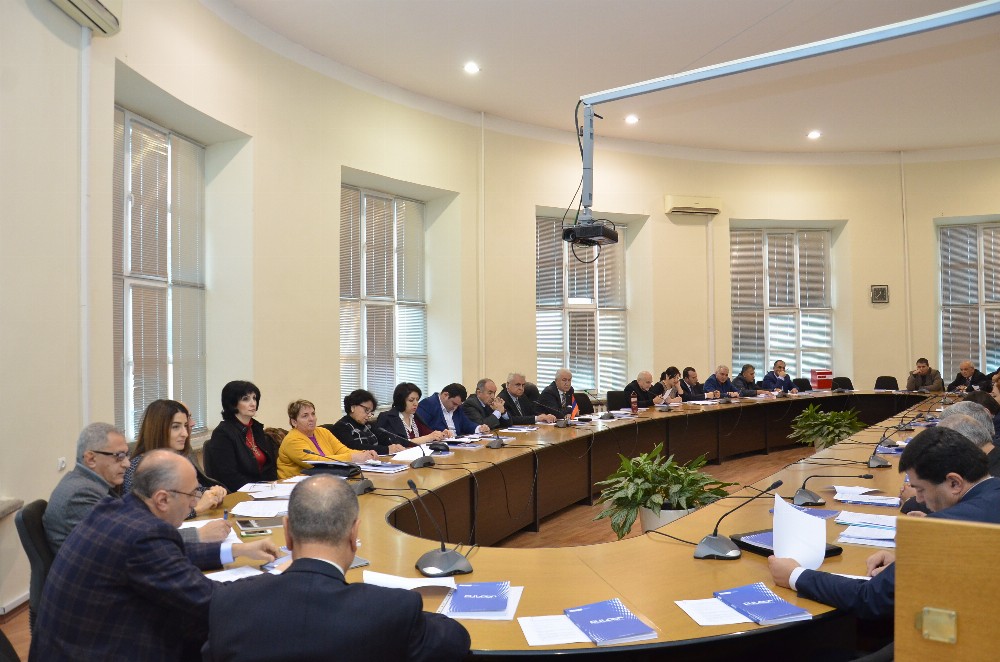 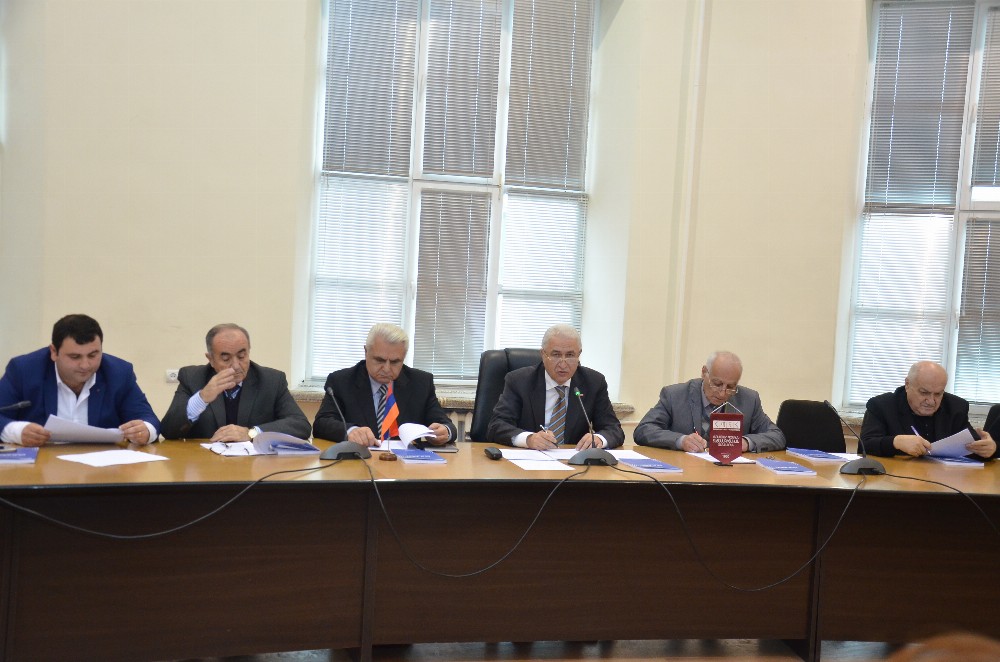 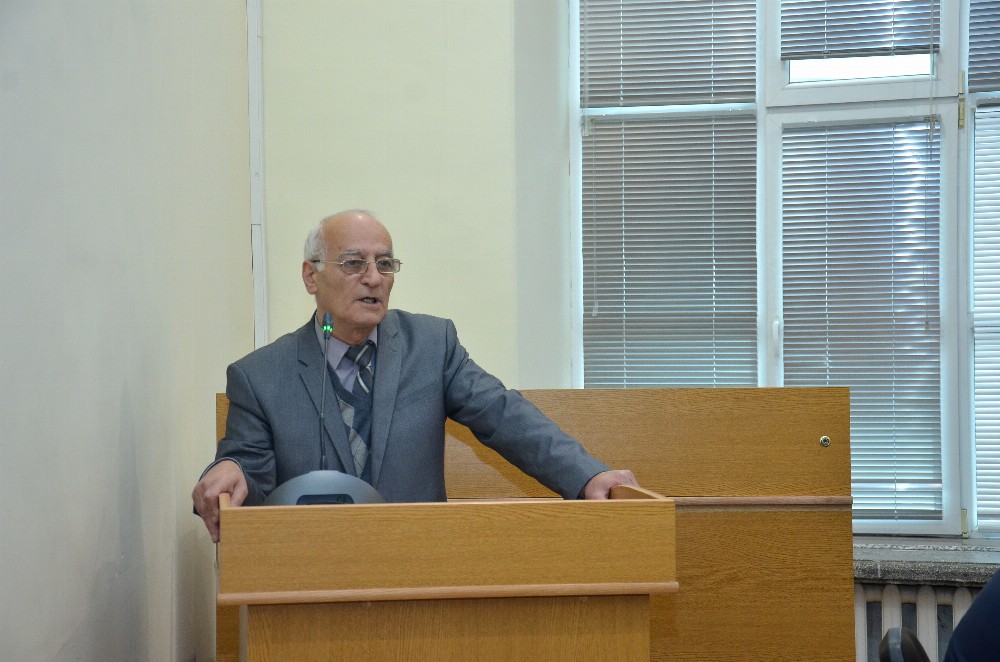 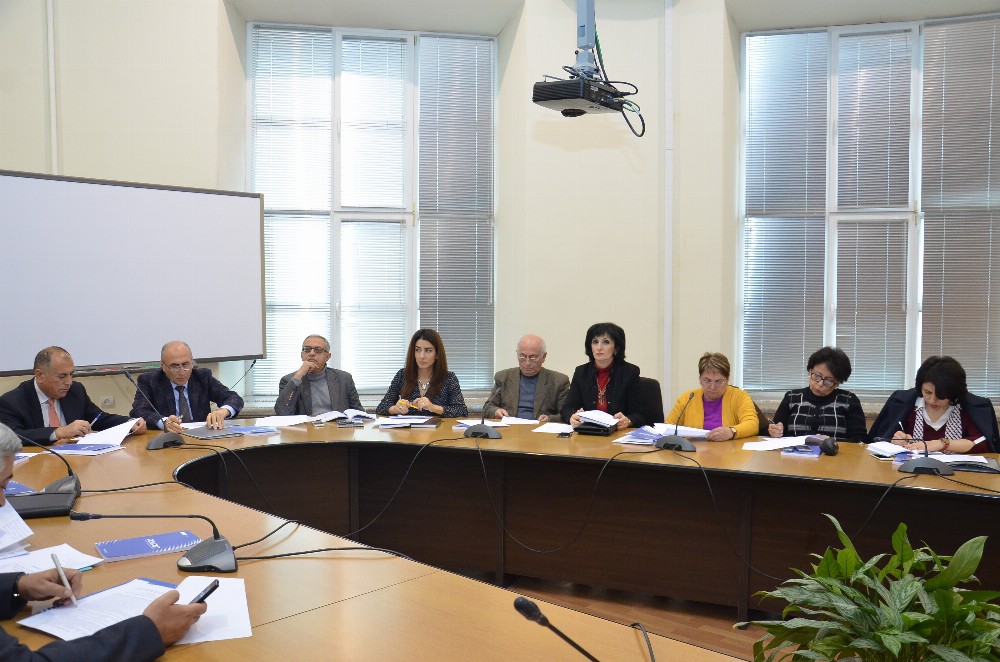 The Vice Rector mentioned that ASUE Admission Committee has worked from May 5 to November 1, and here are the results:

Referring to the admission of ASUE Financial and Economic College Paruir Kalantaryan mentioned  that 2 groups were formed and the admission have been increased  connecting the  factor of  joining the college to ASUE. The Scientific Board appreciated the Committee’s work done and approved decision.

Vice Rector also reported on development of educational programs, pointed out the work done  and  the issues needed to be adjusted around which additional discussions will be conducted.

The  issue of awarding scientific title of Associate Professor to Vice Director of ASUE Eghegnadzor Branch Arpine Hovakimyan was put to a secret ballot and was approved by an open voting.