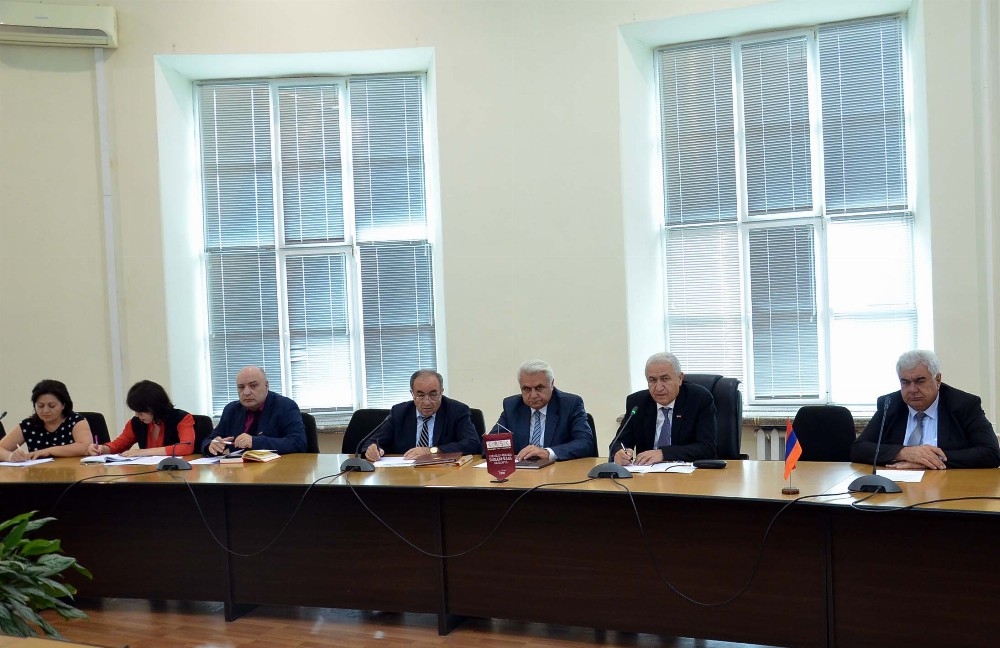 Today, the list of nominal scholarships of the 1st semester of 2016-2017 academic yearwas approved at the Rectorate Board’s session. Mihrdat Harutyunyan, Vice Rector of Educational-organizational Matters presented the  list of candidates selected by the Mandate Commission. 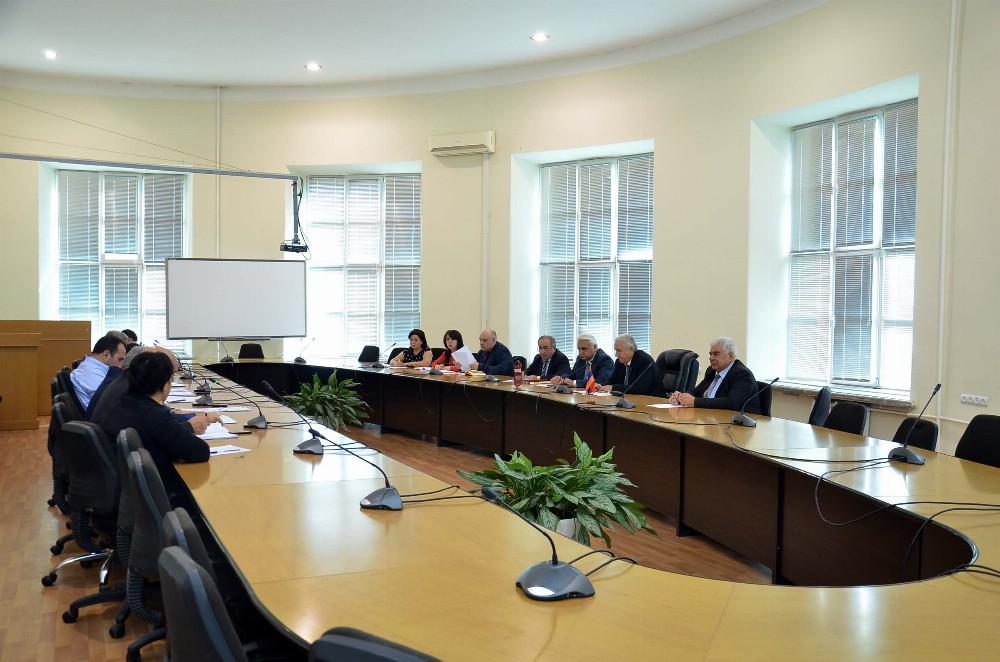 The Deans reported  on the results of exams of the 2nd semester of 2015-2016 academic year, presented the list of students capable to removal.

Among the current issues the letters-applications directed to the Rector  were also discussed.

Khoren Mkhitaryan, Head of Science and PhD Division announced the admission of part-time PhD of 2016-2017 academic  year. The announcement is available in the following link: http://media.asue.am/upload/gitutyun_2016/2016-2017_heraka_aspirantura.pdf.