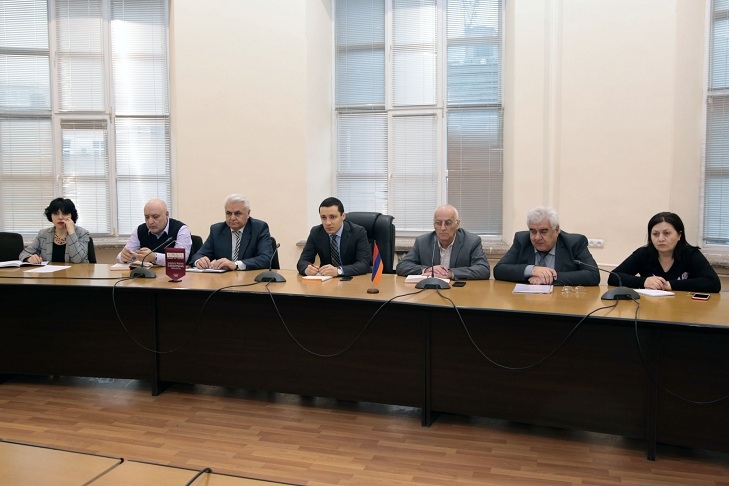 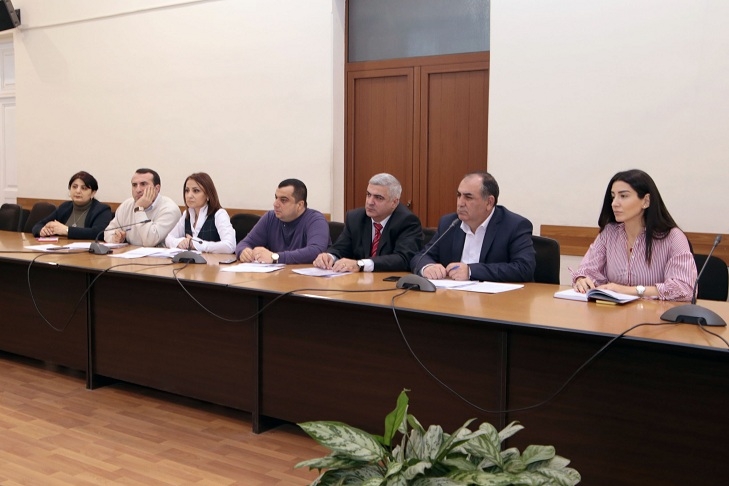 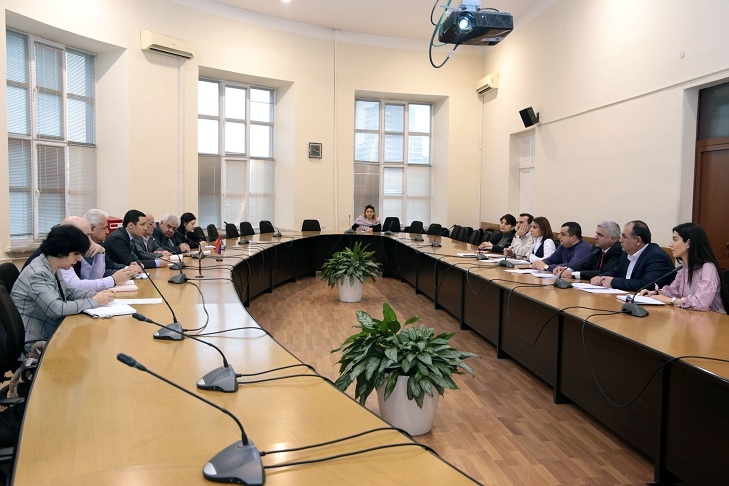 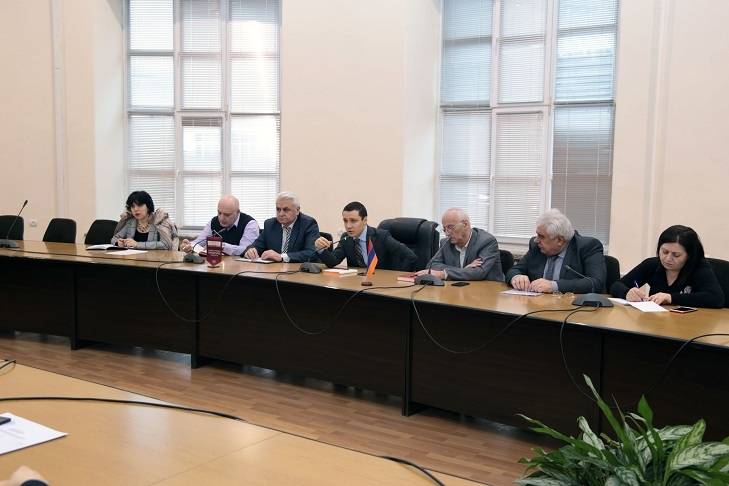 Today, Rectorate Board’s first session in 2019 was held headed by Ruben Hayrapetyan, acting Rector of Armenian State University of Economics. Here are the agenda issues: one deferment, part-time program’s students to be dismissed and tuition fee payment process. Students’ restoration was touched upon in the context of deferment issue: ASUE acting Rector stated that the problems students cared about should be properly resolved, then he assigned the Rectorate Board members to make suggestions, which would be submitted to the RA Ministry of Education and Science. “We should not point out endless problems, but should make clear decisions-fairly and appropriately”; Ruben Hayrapetyan stated touching upon the existing problems at the University, particularly in the educational process. Acting Rector noted that all future reforms would be presented and discussed, but it’s important to state that all impermissible phenomena would be eliminated. “All the achievements of the University of Economics must be evident both to students and to the public, the part of which is our University, so we have to fulfill our commitment honestly, with high quality and responsibility”; Ruben Hayrapetyan said.
Letters addressed to ASUE Rector were submitted among the current issues.