Results of Online Education, Admission Process at Regular Sitting of Scientific Board 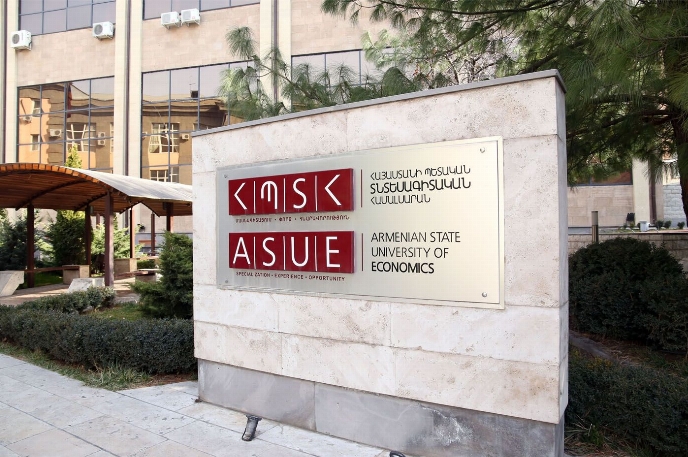 Before passing to the  agenda items, Diana Galoyan thanked the members of the Board and the staff for their great efforts in organizing online education during the state of emergency, noting that the process, despite some minor shortcomings, was largely organized at a high level.

Then the current items were discussed.

The whole  version is availabe in Armenian version.