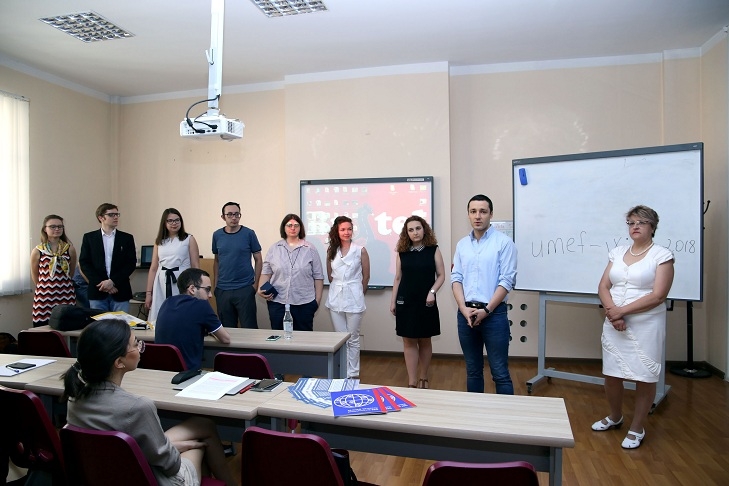 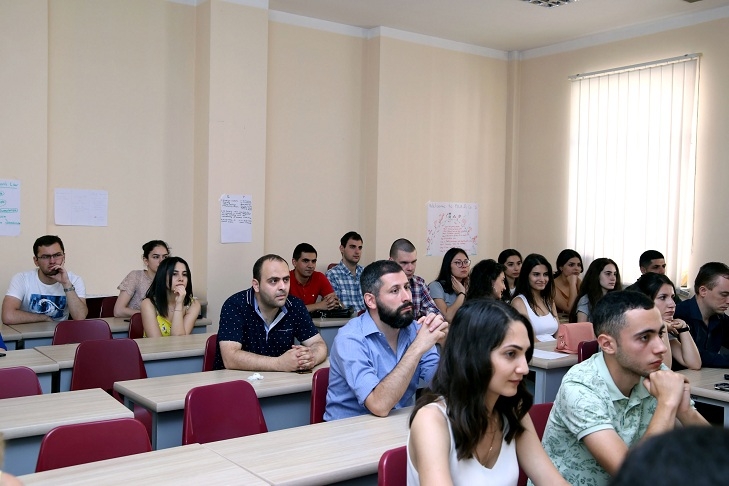 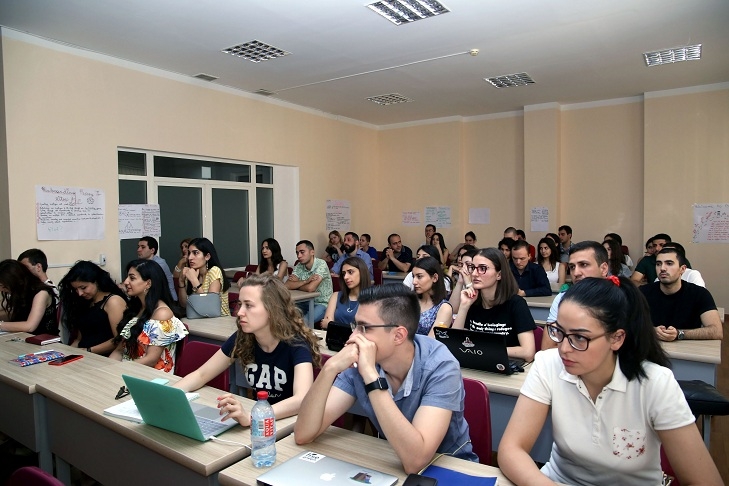 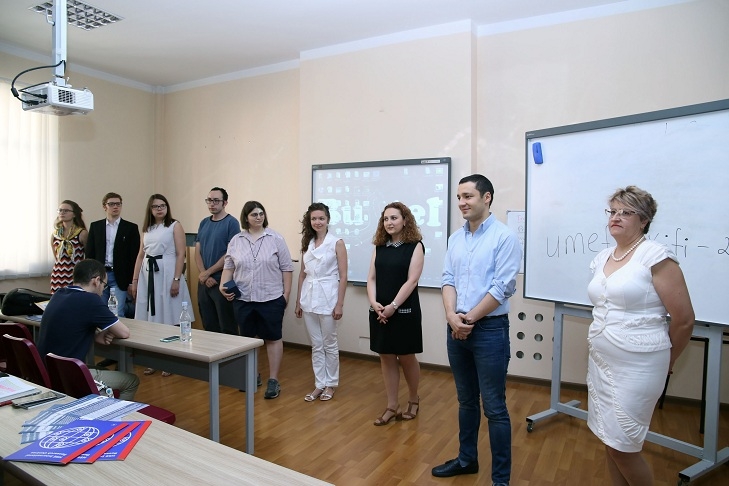 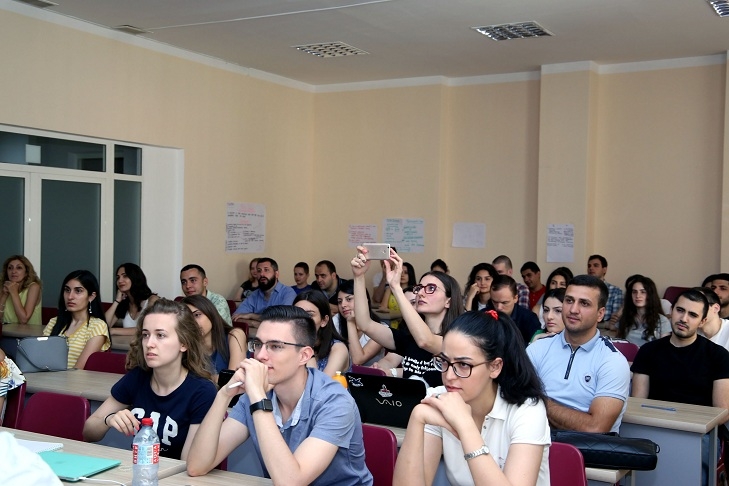 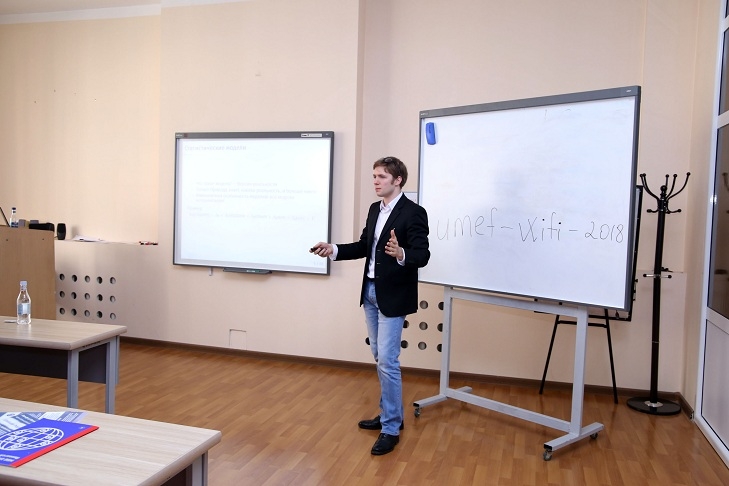 On July 15-19, modern issues related to the theory of economics will be discussed at Armenian State University of Economics: "Challenges for Emerging Economy II” International Summer School has launched today, early in the morning, aimed at bringing together the youth from different countries, promoting the development of international educational, research and professional relations, as well as presenting modern methods of scientific research on a number of economic issues to students, young scientists and researchers. The event is a joint project of "Higher School of Economics" National Research University, Faculty of Economics at the mentioned University, University of Luxembourg and ASUE. Bachelor’s, Master’s, Post-graduate students, alumni and lecturers from different countries, including ASUE attended the event. Young scientists of "Higher School of Economics", University of Luxembourg will deliver lectures on these days.

In his welcoming remarks, Ruben Hayrapetyan, Acting Rector, Professor, underlined that at present our University is in the stage of large-scale reforms and in this context, undertakes steps to make it a platform for accumulating, developing economic thought and playing an important role in the economic development of our country.

“We highlight the knowledge and skill, and the people, who are the real bearers and it’s desirable to share them. Therefore, this initiative is welcomed, we look forward to effective cooperation"; the University Head stated and touched upon the strengthening cooperation between ASUE and “Higher School of Economics”, noting that it has a progressive and exemplary experience of economics.

The Rector's speech was followed by the welcoming speeches of the organizers of the Summer School, and after the introduction, the lectures were delivered.

Paruyr Jangulyan, coordinator of the organizational issues of the School, Director of ASUE Foreign Relations Department, told ASUE Media and Public Relations Division, that the Summer School was a great opportunity for young scholars to combine the rest and professional training.

“The issues regarding the use of econometric models are of great importance, and the topics covered in this event are mainly related to them. On the other hand, as an economic University, we highlight the cooperation with the researchers, scholars of Russian leading University - “Higher School of Economics”, and exchange of their academic experience. It is noteworthy that there are young post-graduate students among the speakers, who carry out scientific researches on relevant topics and have practical experience that they will share with the participants”; Paruyr Jangulyan stated.

Note, the Summer School's activity is going on at the moment, coordinated by International Relations Division of the University Department of Foreign Relations. Here is the School’s agenda.

The Summer School results will be summed up soon.