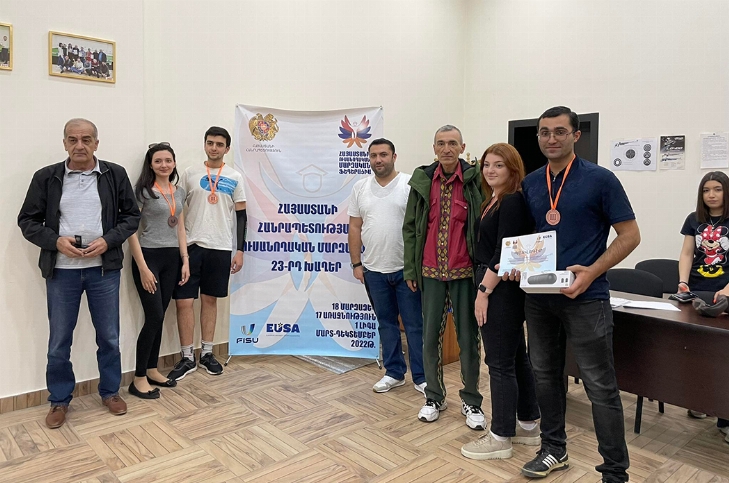 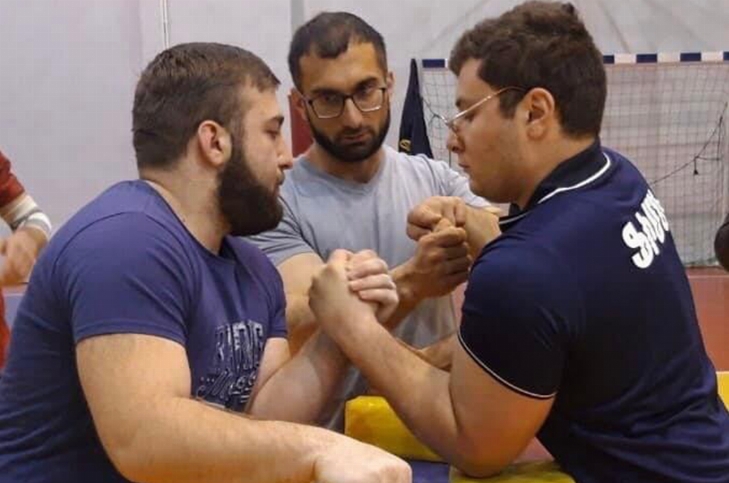 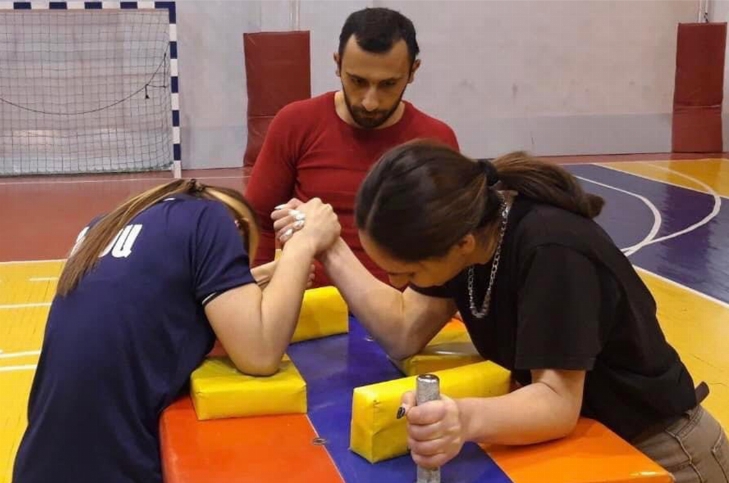 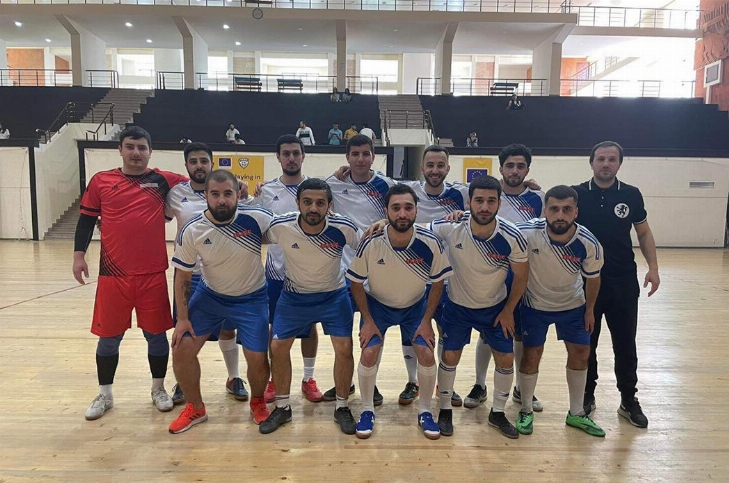 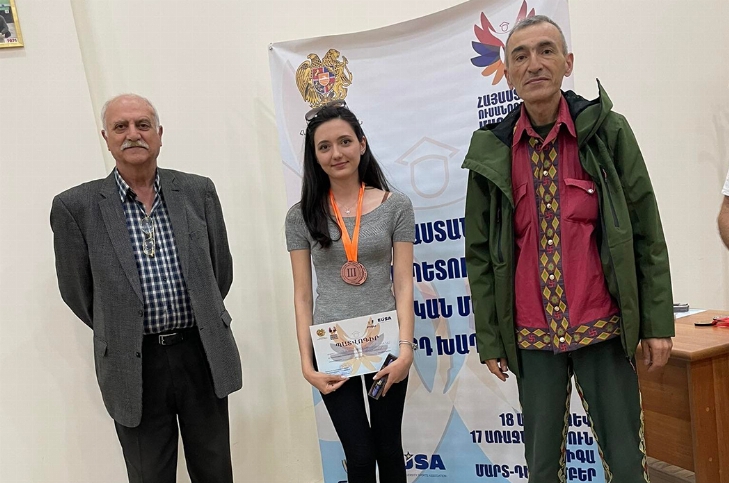 3rd and 4th rounds of the tournament “Futsal university league” were held on April 25 and 28 and ASUE futsal team demonstrated an excellent game, has won Brusov State University 10:2 and then has won Yerevan State University by 8:3.

We congratulate our students-sportsmen and wish them new achievements.