ASUE Associate Professor at Poznan University of Economics and Business 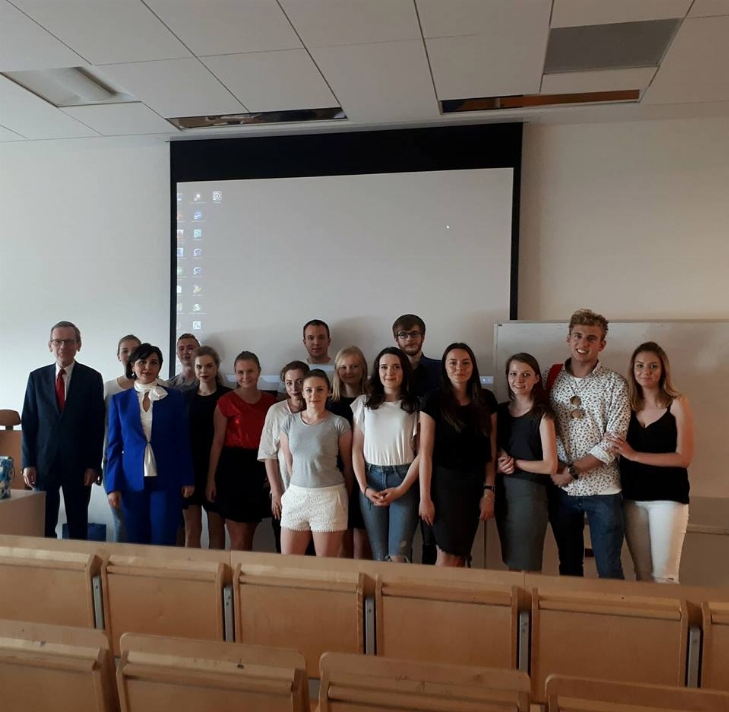 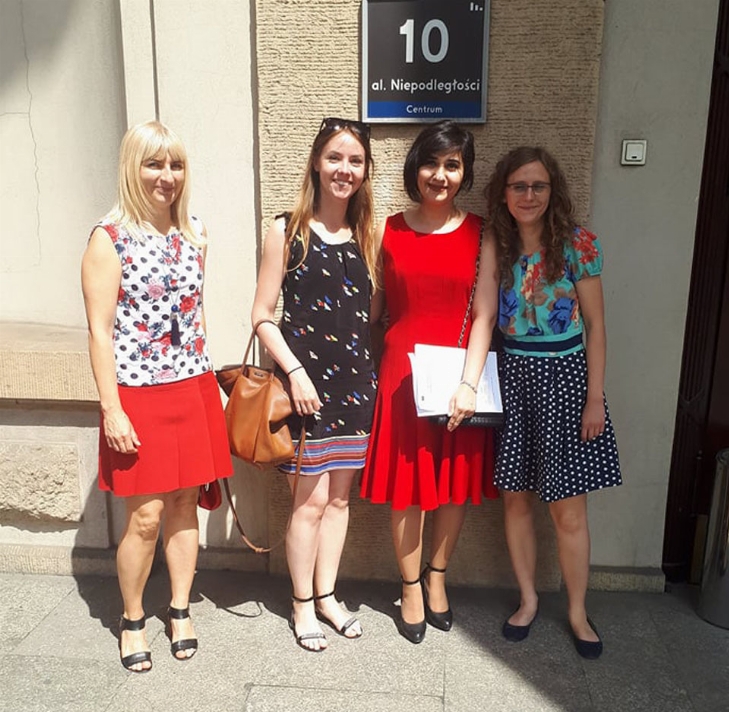 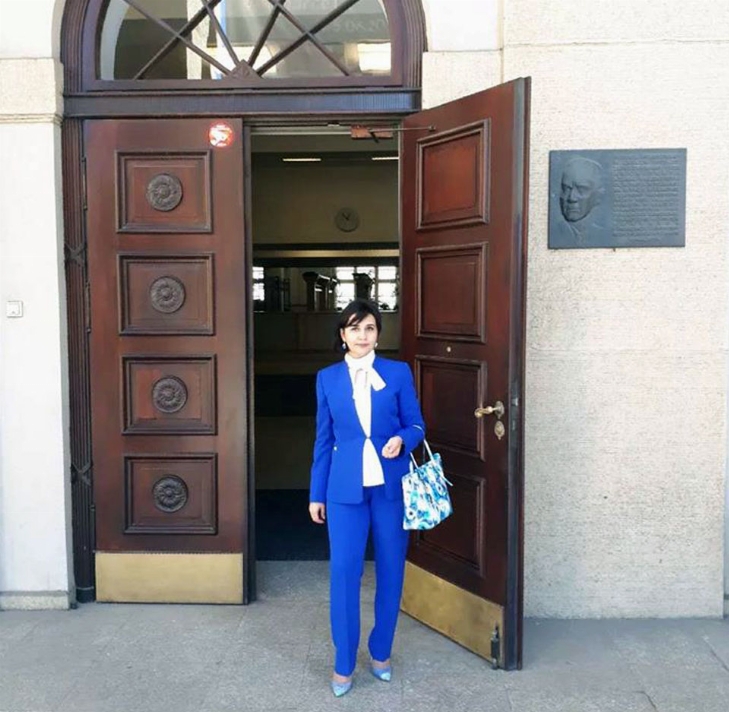 Lusine Karapetyan, Associate Professor of the Chair of Labor Economics, PhD in Economics, hosted Poznan University of Economics and Business (Poland) from May 28 to June 1 within the framework of Erasmus + exchange program.
Lusine Karapetyan lectured on “Pension Reform in CIS Countries”, which ended with student’s questions and active discussion. By the way, this lecture was previously sent to the university and posted on the official website. An agreement was reached to prepare a joint research with Christoff Viskavay. ASUE lecturer also delivered lectures on “Pension System in EU Member Countries”, “Risks of the Accumulative Pension Component”, “The RA Pension System”. A meeting was also organized for the students of the Department of Economics.
Lusine Karapetyan her visit considered to be productive. She also received positive feedback from the Poznan University of Economics and Business.
According to the reached agreement with partners from Nepal’s Pokhara University, the article of our lecturer on "Peculiarities of Pension Reform in CIS Countries" was published in The Nepalese Journal of Insurance and Social Protection.