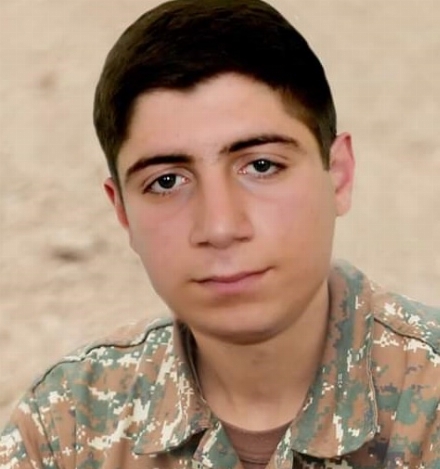 The 1st  year student of the Faculty of Computer Science and Statistics of ASUE Arman  Malkhasyan was born in 2000 in the village of Vagashen, Gegharkunik region. Now he is known as a hero who gave his life for his homeland.

Arman was born in a family of teachers, graduated with honors from the school and in 2018 was admitted ASUE.

In January 2019, he was conscripted into the army, served in Hadrut, where he participated in hostilities as a sergeant and senior in position, fought heroically until October 14.

Alas, on that day, trying to save the life of a friend, he died. Under the incessant artillery fire, his colleague, whom Arman was trying to save, also died …

Arman served with his brother Artur Malkhasyan in the same military unit (the brothers on the second photo). 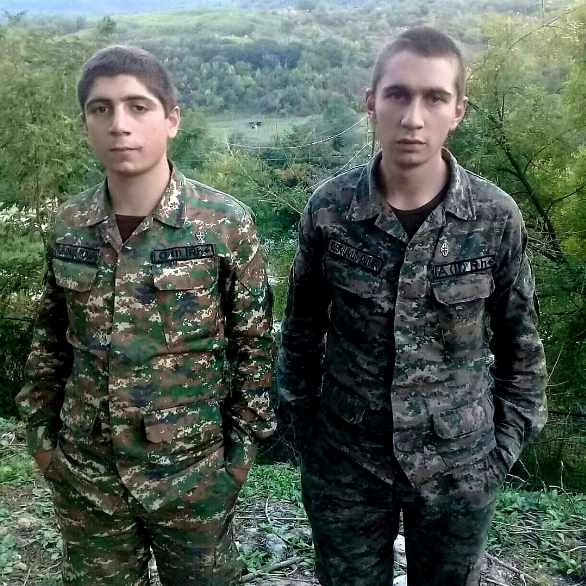 Arthur is also a student of ASUE, is an excellent student in the third year of the Faculty of Computer Science and Statistics. Brothers chose the same specialty - statistics.

They were supposed to be demobilized in January 2021. At the moment, Arthur is at home. We contacted him, talked about Arman, about their strong brother love.

The full text of the article is  available in the  Armenian version.