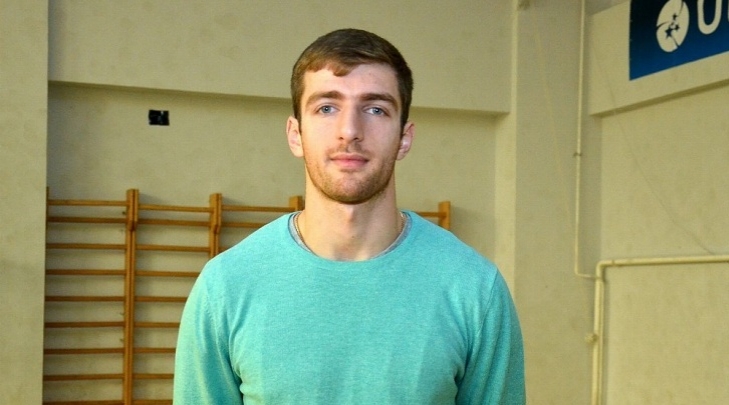 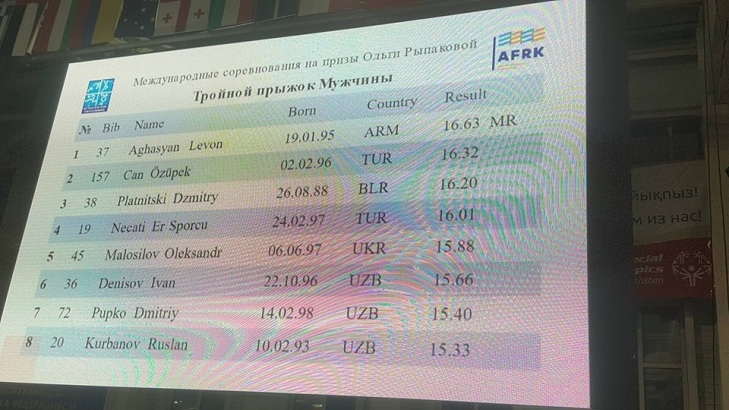 On January 19, Levon Aghasyan, representing Armenia in athletics triple jump, set a record during Olga Rybakova International Tournament held in Ust-Kamenogorsk, confirming European championship ranking in 2019
While interviewing the promising triple jumper mentioned that this victory was inspiring and obliged to be more zealous and to prepare for the European Championship to be held on March 1-4, as well as the Olympic Games-2019 in London.
Congratulations to Levon and wish him to set new records.