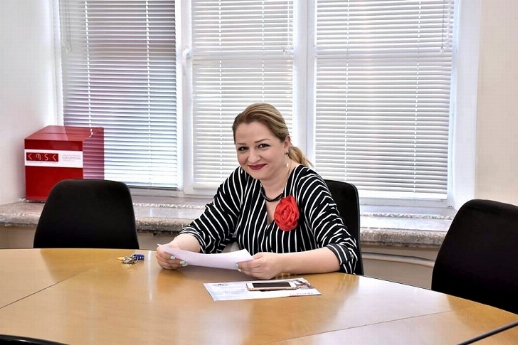 Before being appointed Vice-Rector, she headed the same Chair since 2017 /being elected at ASUE Scientific Board/.

Since 2013 till now she is a researcher at AMBERD Research Center. She has participated in numerous national and international conferences, seminars.

She has passed professional trainings in CIS and EU countries, authored about 60 scientific publications, including 10 monographs and 5 manuals. Fluent in Russian and English.

You can find Diana Galoyan's biography and the publications via the active links.