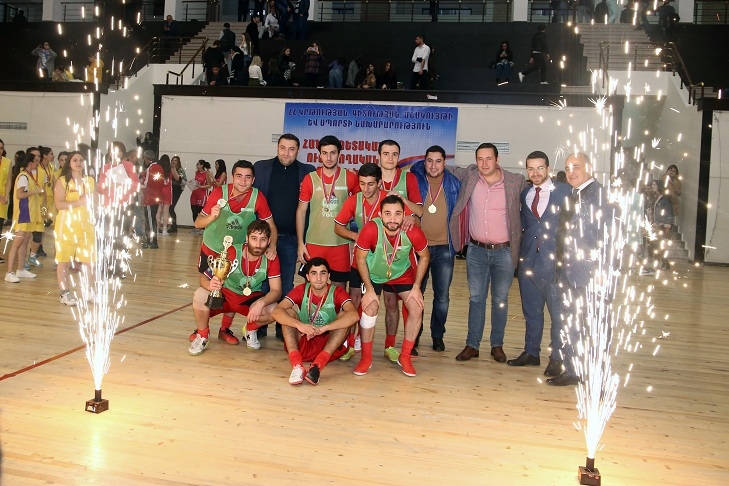 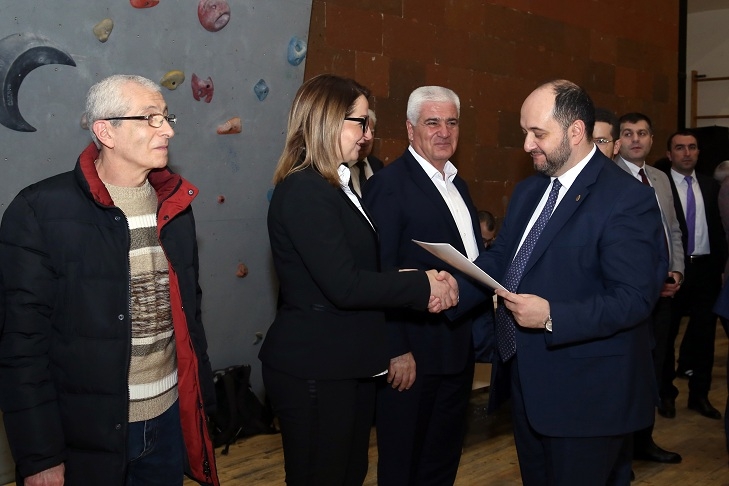 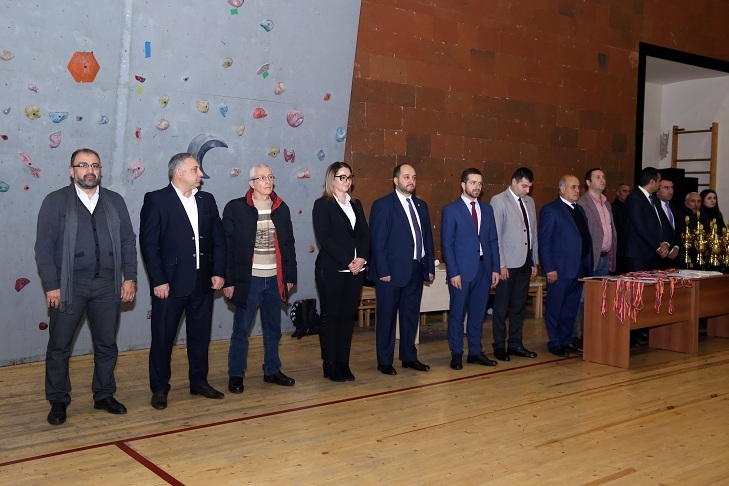 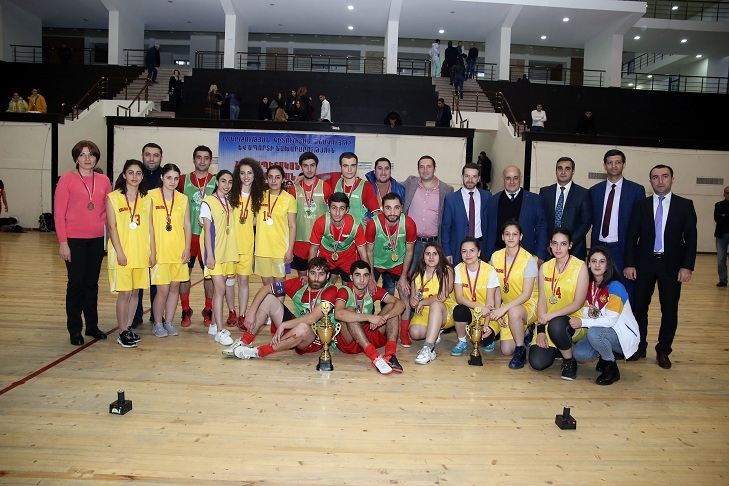 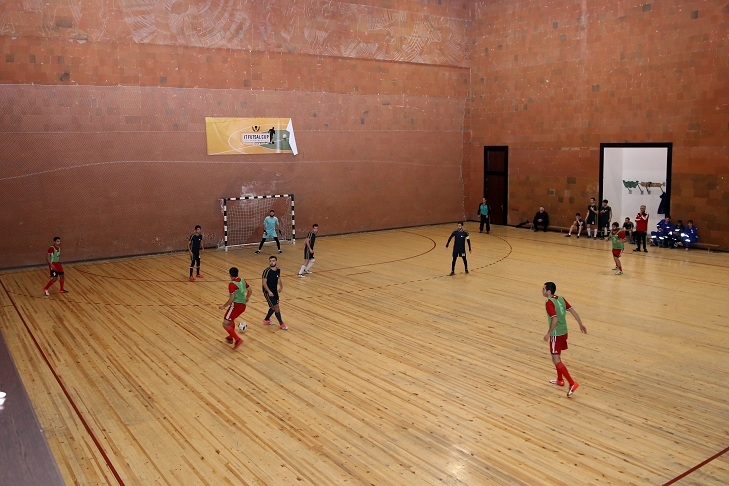 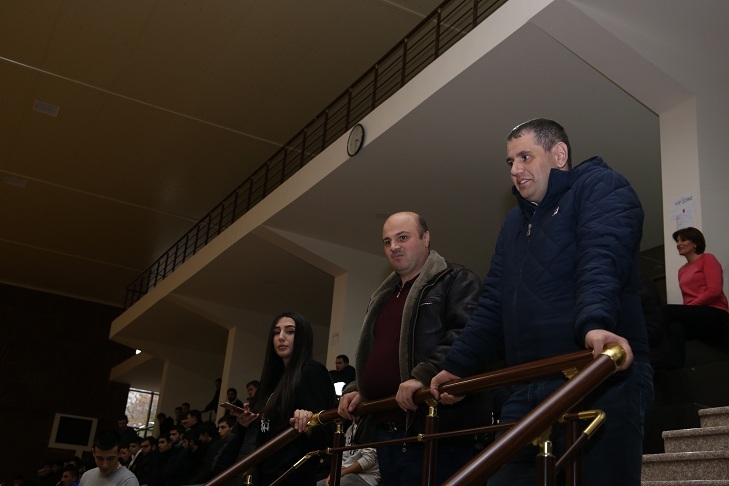 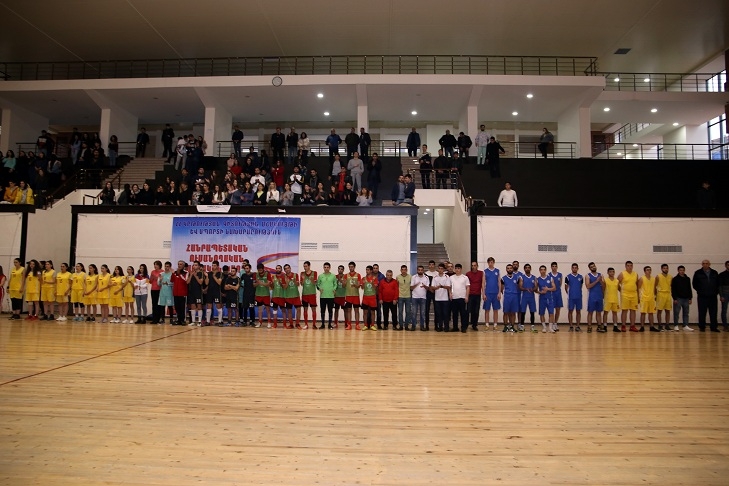 Today, the final of futsal championship of the Republican Interuniversity Student Sports Games organized by the Ministry of Education, Science, Culture and Sport of the Republic of Armenia was held at YSU gym, as a result of which ASUE futsal team had another victory – winning the championship cup.

Honorable guests, the Minister Arayik Harutyunyan were present. By the way, our University Leadership is also a sports lover and always follows and encourages ASUE athletes. So, acting Rector Diana Galoyan and Vice Rector Armen Grigoryan, the Head of the Chair of Physical Training, Emergency Situations and Civil Defense Hovhannes Gabrielyan and representatives of the Chair were at YSU gym.

Today, the awarding ceremony for the teams that won prizes in various championships was held, including ASUE basketball girls’ team was awarded silver medal.

Arayik Harutyunyan awarded Diana Galoyan a letter of gratitude for ASUE active participation and recorded results in the games organized by the Ministry. The overall results of the games will be summed up soon.