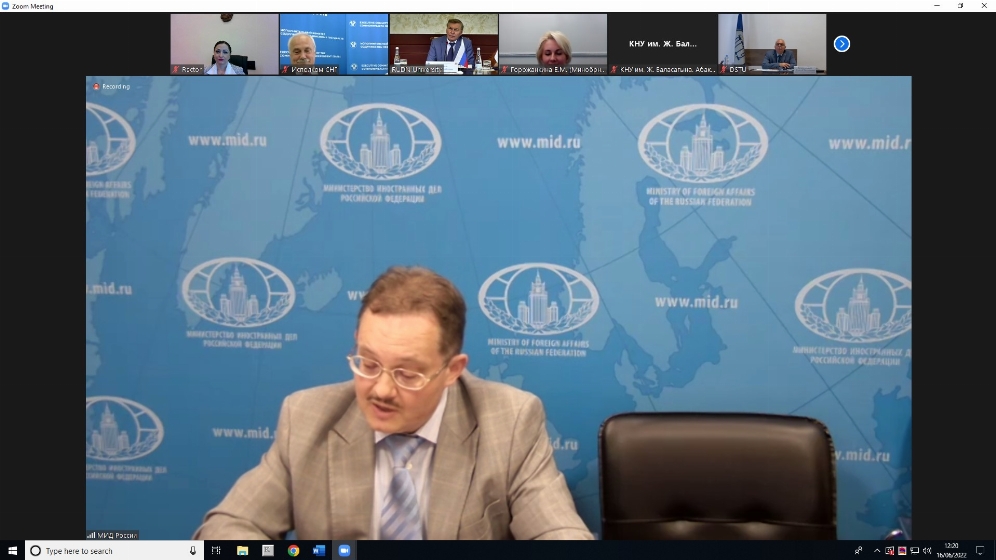 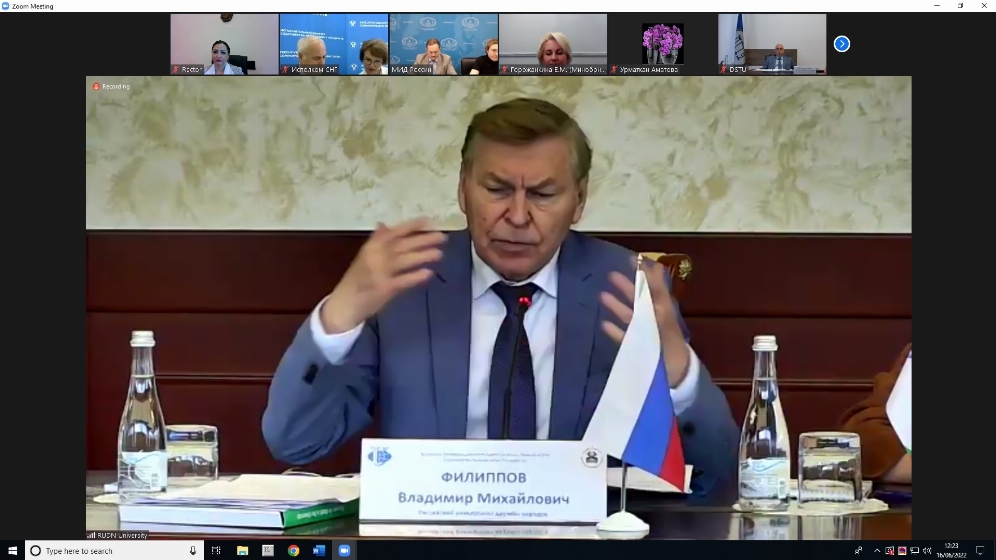 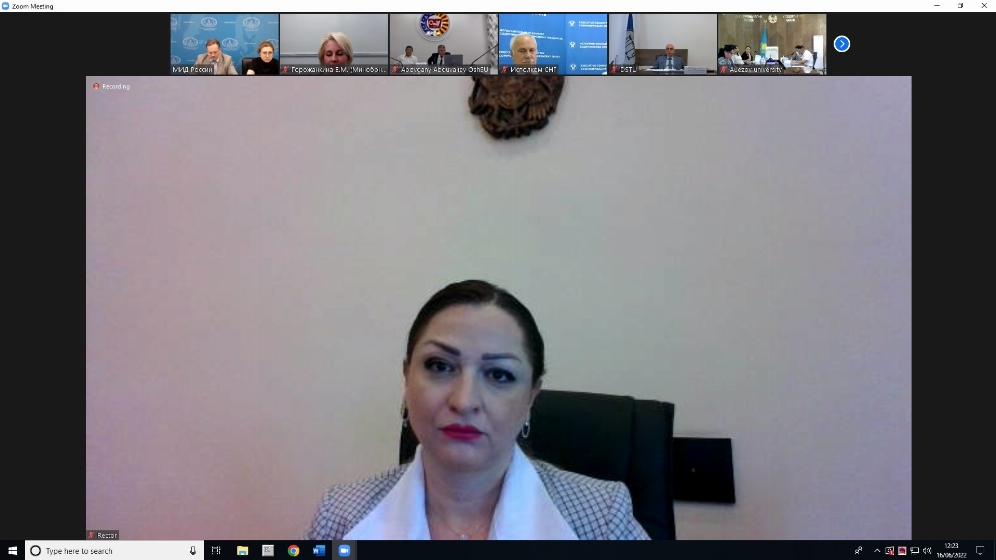 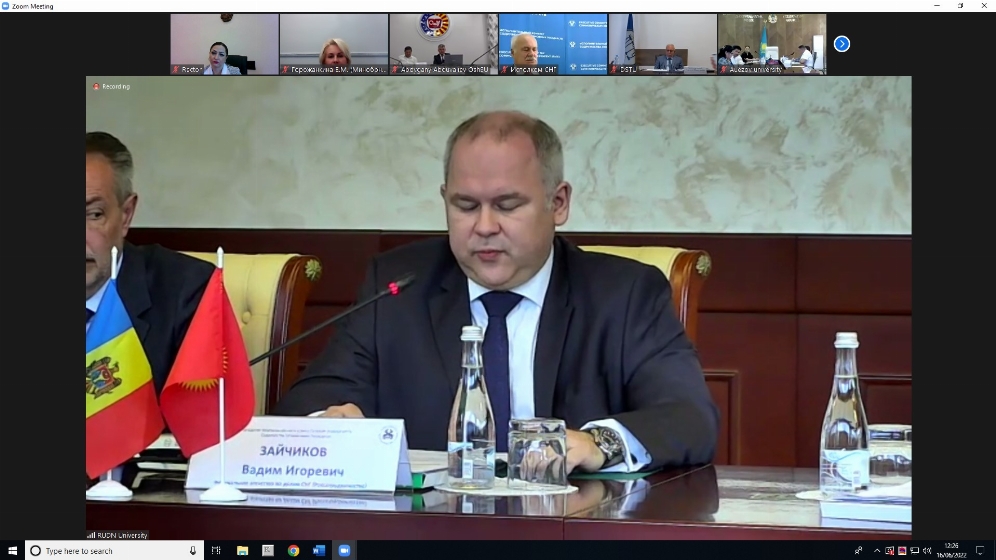 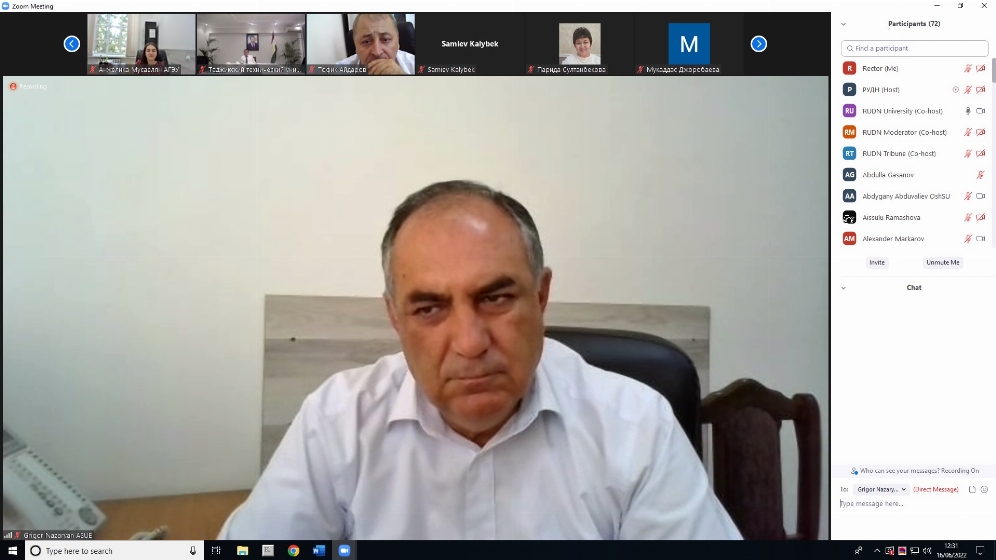 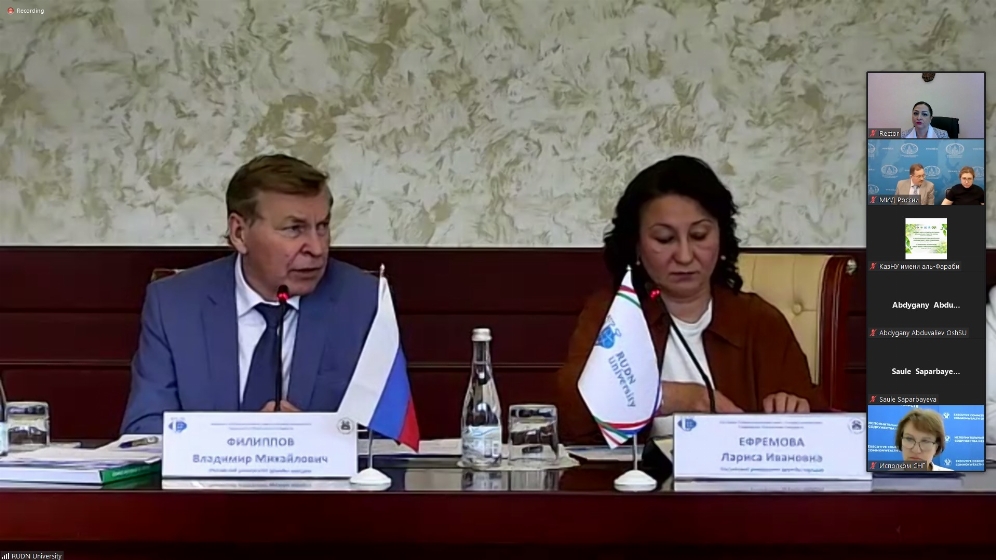 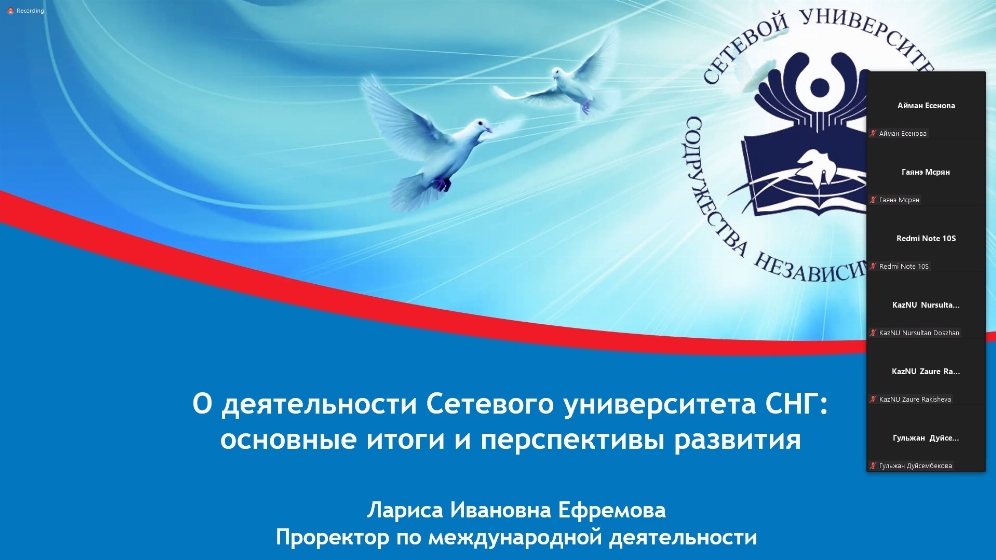 We are happy to inform you that within the frames of cooperation with CIS NU, ASUE together with Peoples’ Friendship University of Russia have developed a joint master’s degree program of international economic relations that will enable the students to study in two partner universities (one year in ASUE and one year in PFUR) and get final diploma of these two universities and the program will start in the 2022/2023 academic year. On June 16, ASUE Rector Diana Galoyan took part in the online session of Coordination Council of CIS Network University during which the Armenian State University of Economics joined the master’s study programs “International Trade” and “International Logistics” of the specialty “Economics” functioning within the frames of the Network University and the rector has signed the Memorandum concerning this process.

We should point out that the Coordination Council of CIS NU is the managing collegial body of NU that organizes the functioning of the Network University.

Main results of NU functioning were finalized at the session of the Coordination Council, perspectives were set, membership of new universities was approved, decision on new joint study programs was made as well as future actions of the NU members were discussed. This session was followed by the session of the work group “Economics/Management” and dean of the Faculty of Regulation of Economy and International Economic Relations of ASUE Grigor Nazaryan and head of International Relations Division Anzhelika Musayelyan took part.

On June 11, 2009 in Moscow, members of the consortium signed an agreement on the establishment of the Network University of the CIS.

44 leading universities from 9 countries are members of CIS Network University.