The University of Economics has also positioned in the sphere of STEM: ASUE is the partner of STARMUS prestigious festival 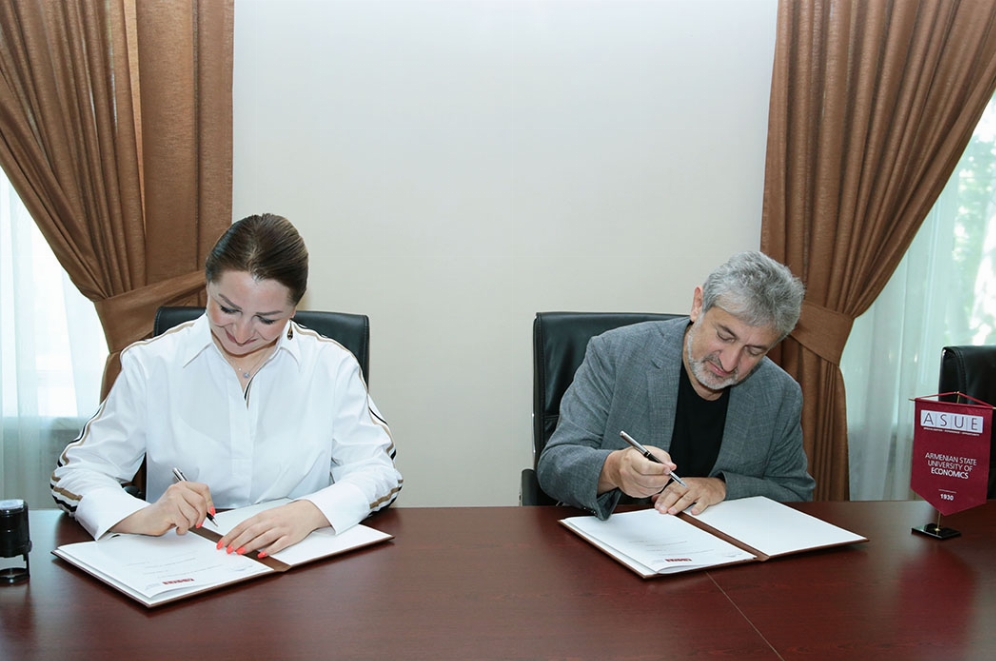 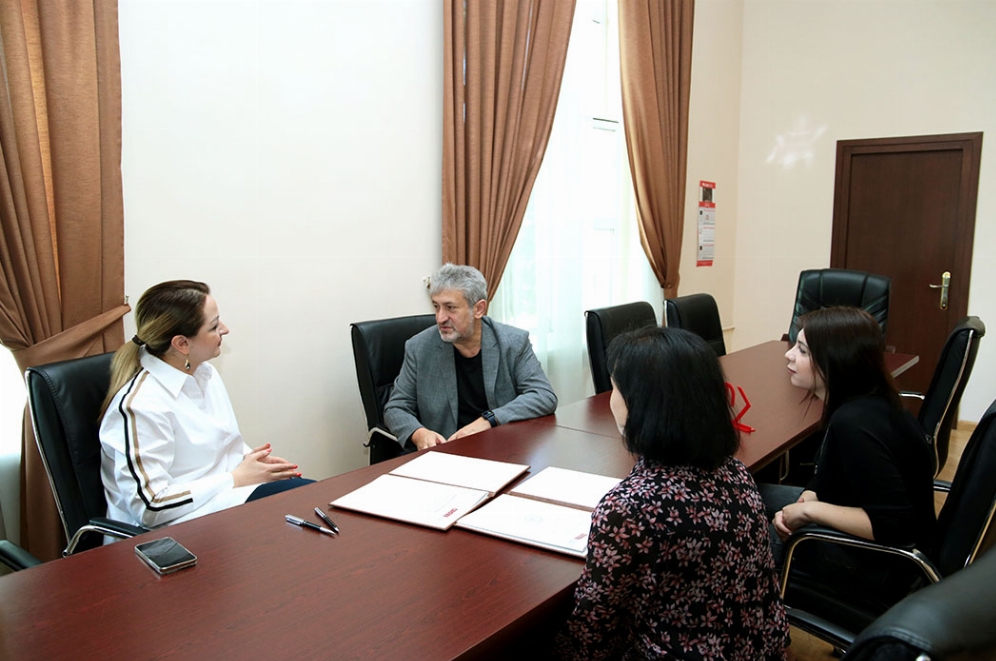 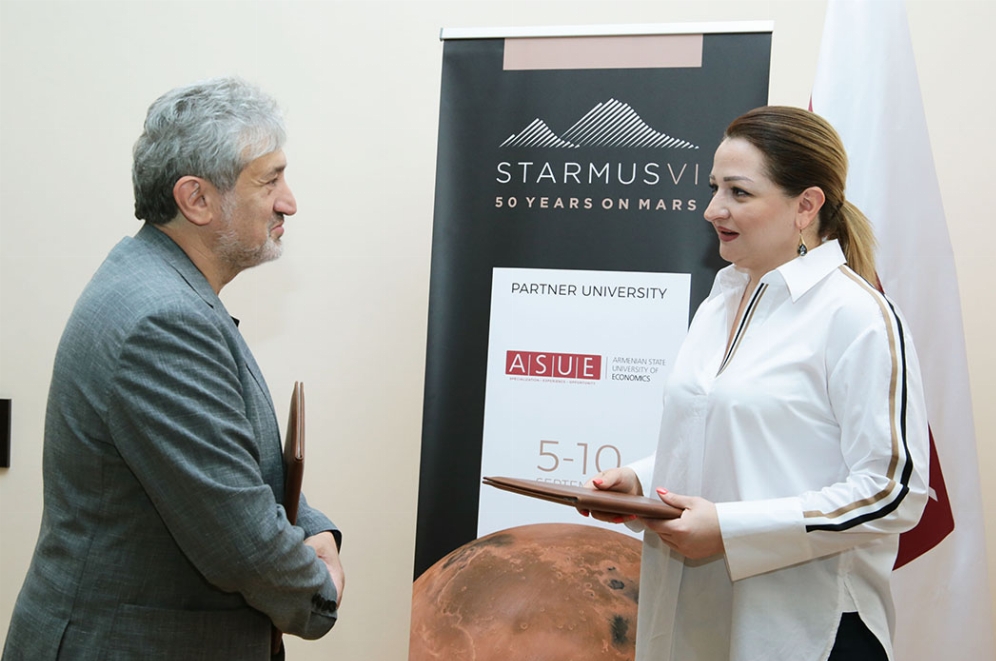 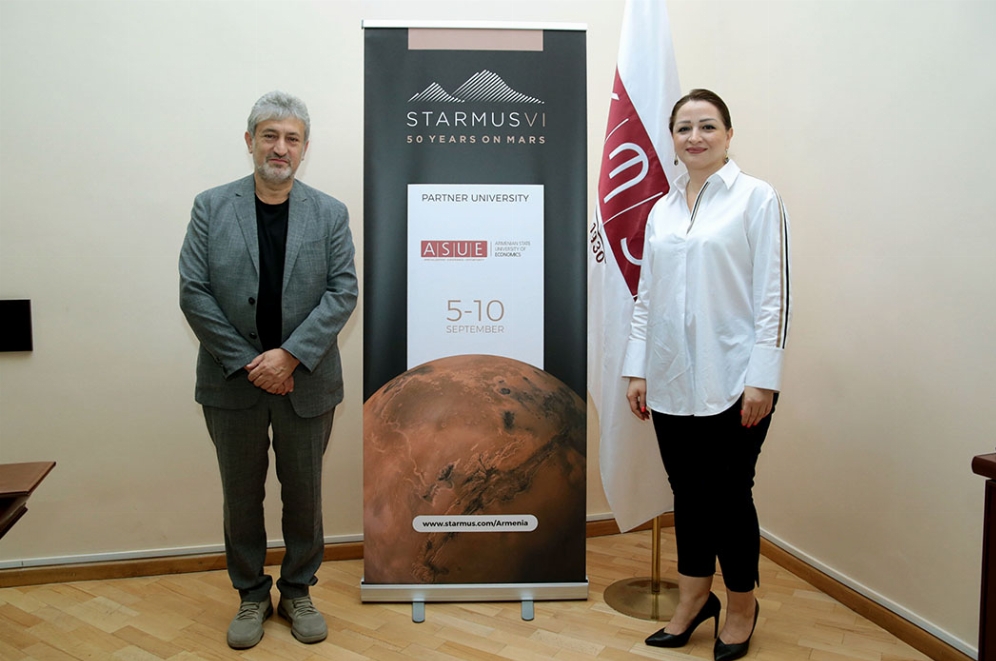 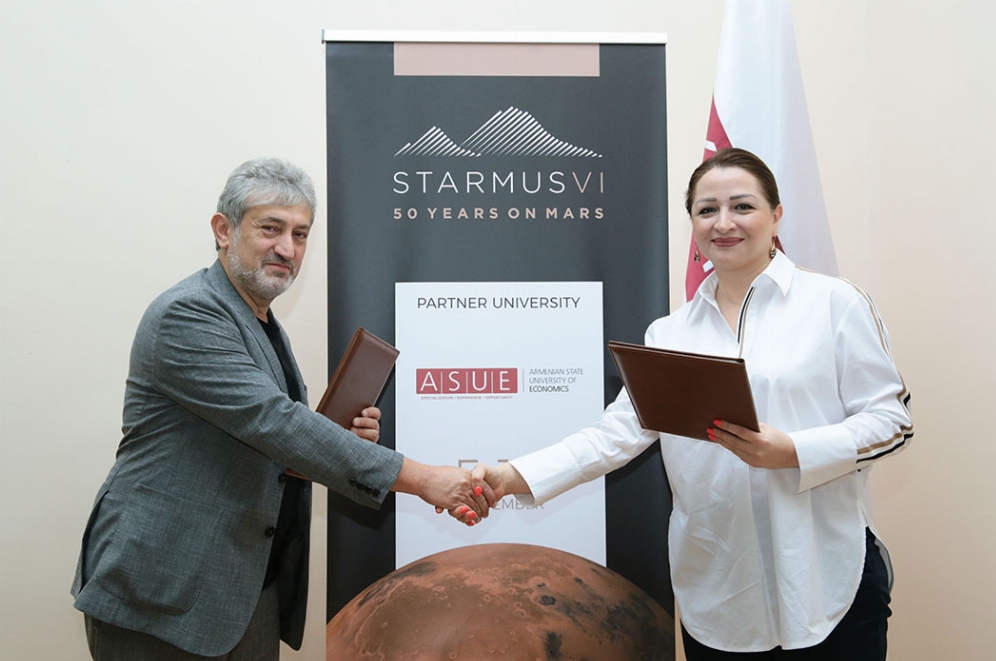 The Armenian State University of Economics has officially become the partner of STARMUS prestigious festival (that will take place on September 5-10 in Yerevan). The festival is entitled “STARMUS VI: 50 years of Mars”.

On June 15, ASUE Rector Diana Galoyan and the founding director of STARMUS UNIVERSE 2007 SL, Doctor, Professor Garik Israyelyan signed a Memorandum of Cooperation. It will not only include the cooperation in the process of STARMUS festival organization but the implementation of joint projects in the future.

While welcoming the director of the organization and person responsible for the relations with organization’s partners Kristine Khachikyan, the Rector Diana Galoyan pointed out that the University of Economics is delighted to join the organizational works of the festival and as a partner ensured that it would increase the authority of the university and the country in the world. “The University of Economics tries to position in the sphere of STEM (Science, technology, engineering and mathematics) as much as it deals with our specialties: business, data science, and information technologies. Thus, we happily join your initiative” – ASUE rector pointed out.

Garik Israyelyan expressed his gratitude for the cooperation and meticulously informed that the festival is not only about astronomy or space. It is reputable for its participants (Nobel Prize laureates also participate) as well as the diversity of issues discussed.