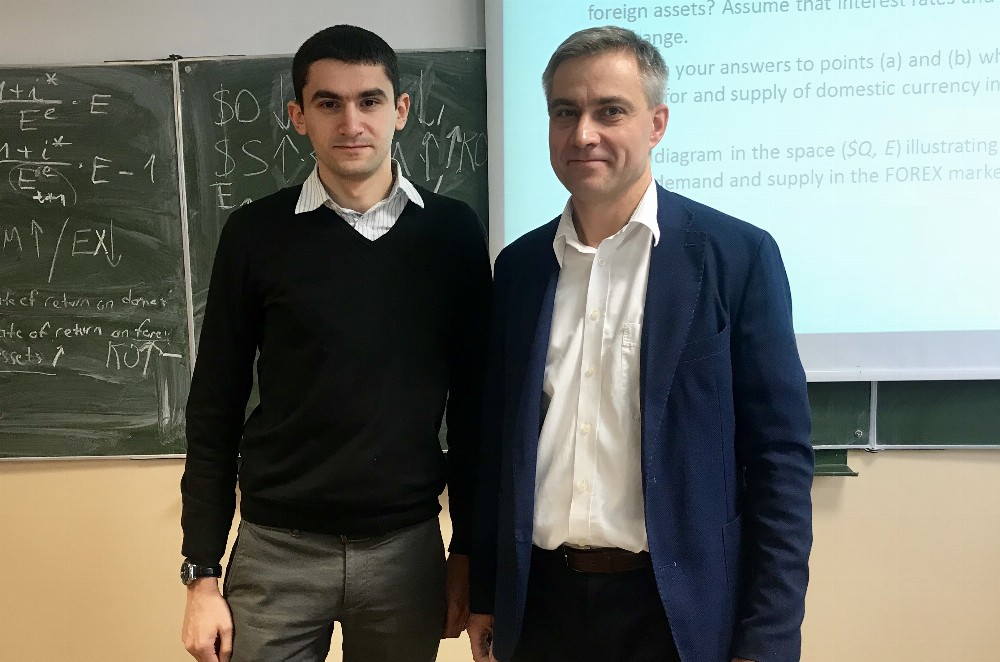 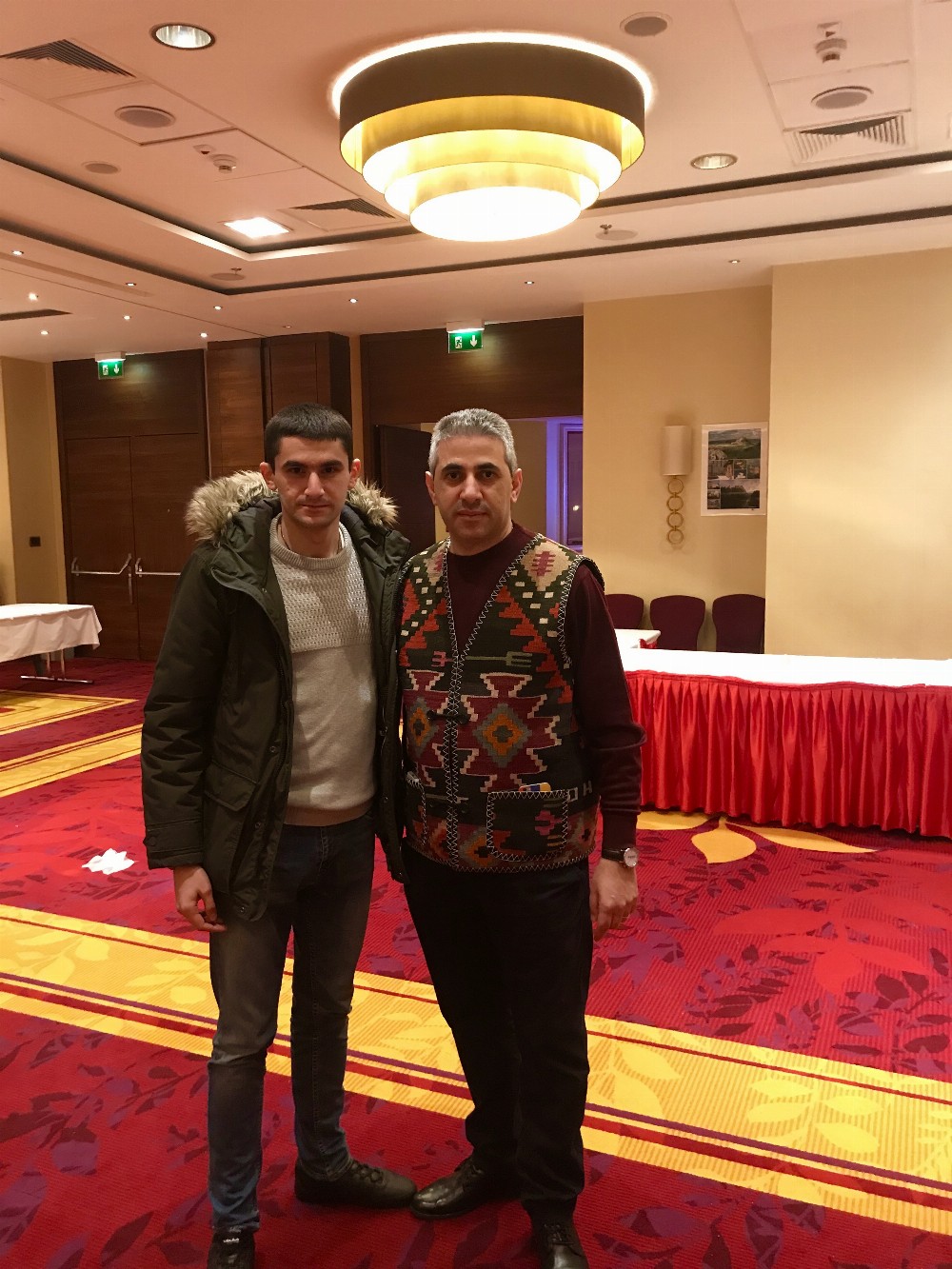 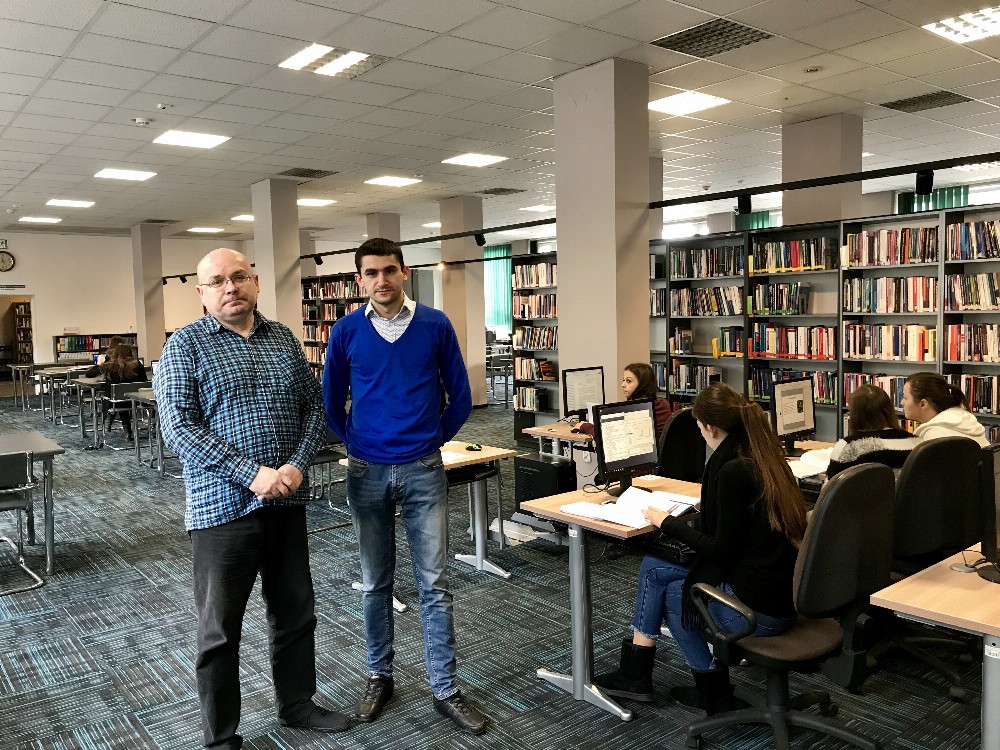 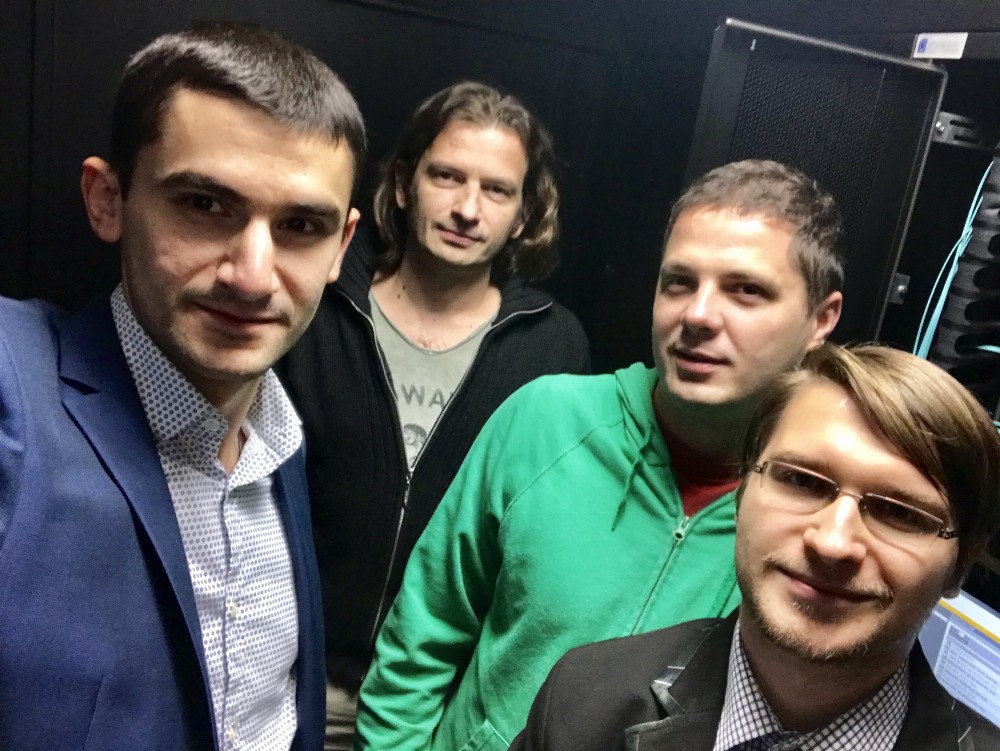 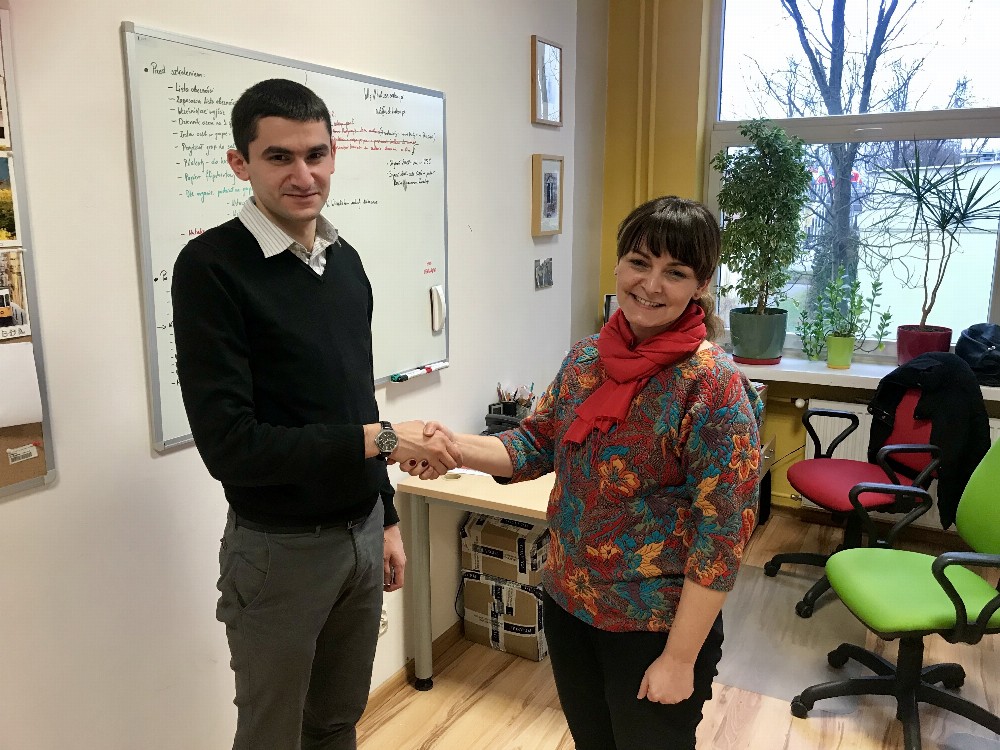 Hayk Bejanyan, Assistant Professor of the  Chair of Banking  and Insurance, PhD in Economics, was  trained at Cracow University of Economics within the  frames of “Erasmus +” program on December 4-8.

Our delegate was hosted by the staff of the International Relations Department, introduced to the University's subdivisions, the teaching methodology at Cracow University of Economics.

Hayk Bejanyan was impressed by the University library and described it as modern and powerful  one. Then Vyacheslav Babani and Andrey Boro, employees  of Information Technology Department, introduced the peculiarities of their activity.

Hayk Bejanyan is also impressed by the Polish University student portal, which is unique platform for student-lecturer dialogue and supports the educational process. He discussed with the IT department staff the opportunities to create such a platform at ASUE.

On the last working day the  PhD in Economics met Marek Dobrowski, Professor, the Chair of Macroeconomics, attended a lecture, where he presented the economy of the  RA, touched upon the macroeconomic situation and the economic policy. By the way, the Professor was well-informed about the Armenians and Armenia.

Hayk Bejanyan presented ASUE activities and, as he mentioned, the official website and electronic library of our University have won the admiration and high appraisal of the Polish University library staff.

During the visit a number of arrangements have been reached which provide visit of representatives of Polish Universities to ASUE or other formats of cooperation.

Hayk Bejanyan is ready to introduce his experience at ASUE and has submitted his proposals to ASUE Foreign Relations Division.