Armenia is within China's Political, Economic and Academic Interests: ASUE Representative Participated in the Expert Discussion Held in the People's Republic of China 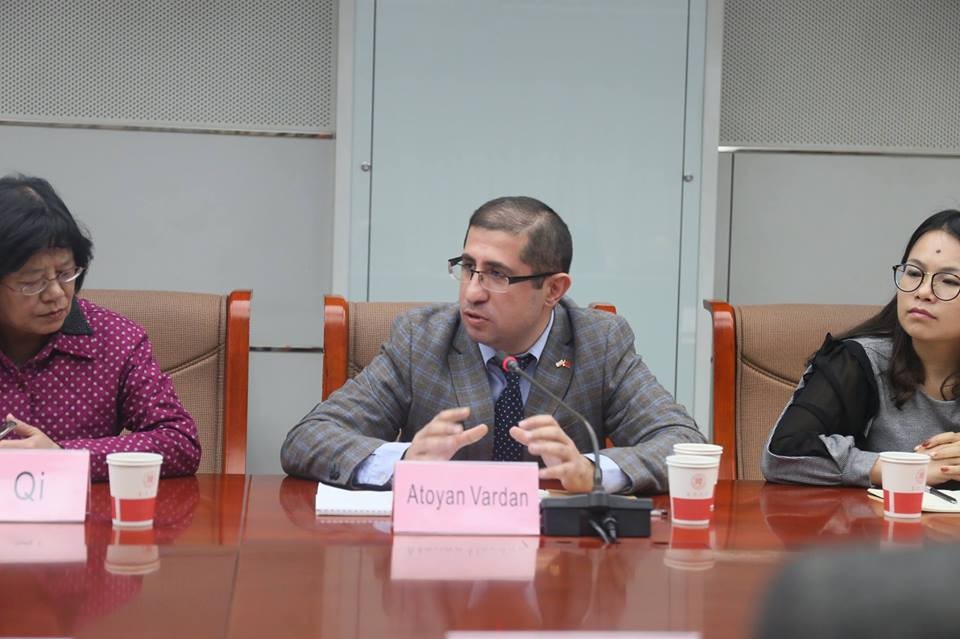 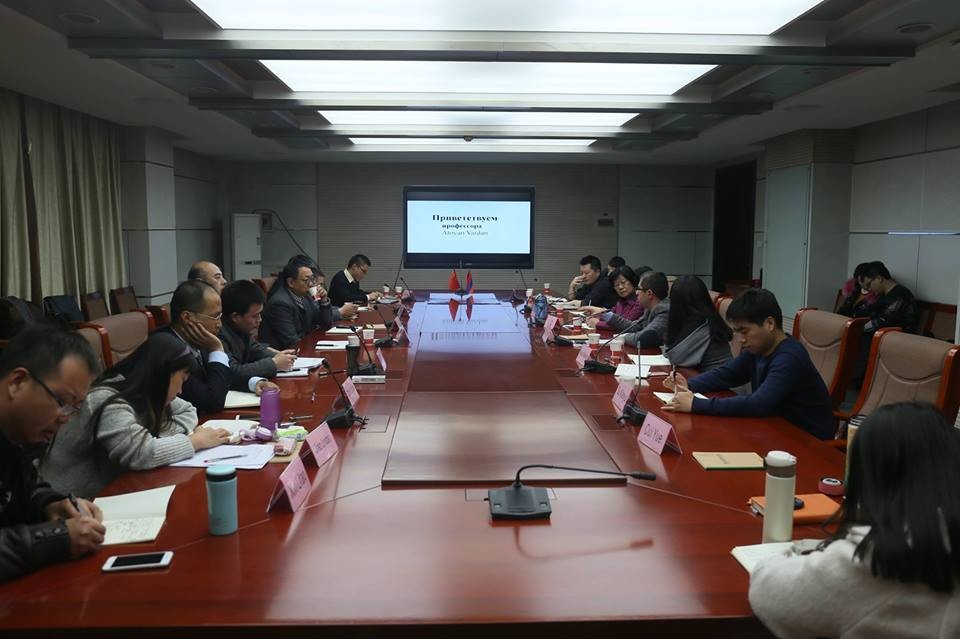 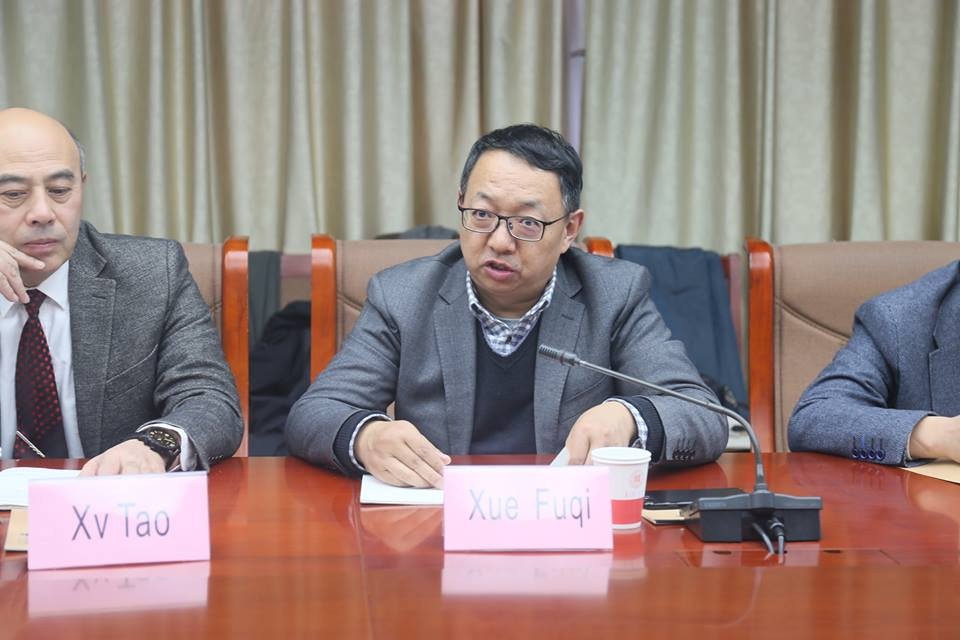 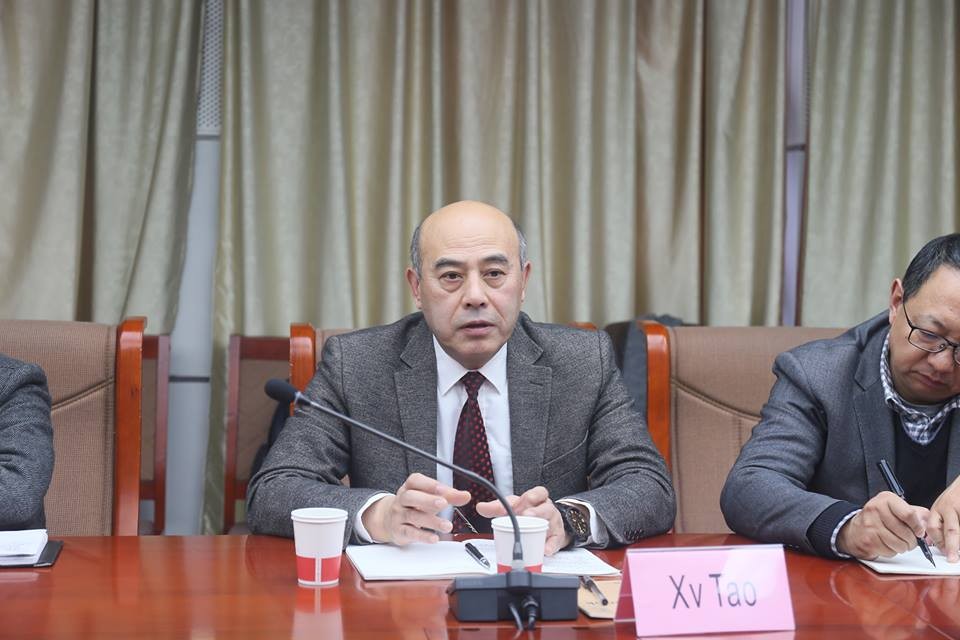 Vardan Atoyan, Associate Professor of the  Chair of  Political Science and Law, PhD in Economics, has recently returned from China, where he  participated in an expert round table held on November 30 dedicated to the 25th  anniversary of establishment of diplomatic relations between the Republic of Armenia and People's Republic of China (PRC).

“The event was held in Xi’an, China, which is not only the starting point of the historic Silk Road, but also the heart of the modern political and economic “Silk Road Economic Belt” initiative. The organizer of the expert discussion was Central Asia Institute of Shaanxi Normal University, whose invited expert I have the honor to be.

In addition to the employees of the mentioned University, the event was attended by representatives of the Chinese Academy of Social Sciences and the Development Research Center of the State Council of People's Republic of China.

The roundtable discussion focused on the history, the current stage of our countries’ cooperation, as well as the prospects of economic, political and humanitarian partnership. It is  worthy to note that at the opening ceremony of the round table, the leadership of the Central Asia Institute officially announced about the opening of the Armenian Research Center, which once again proves the growing interest towards our country within not only political, but also academic circles of China”; Vardan Atoyan told ASUE Media  and Public Relations Division, adding that he  came  up with suggestion  to create an Association of Think Tanks of the countries participating in the "One Belt - One Way" project, which won the participants' interest and approval.