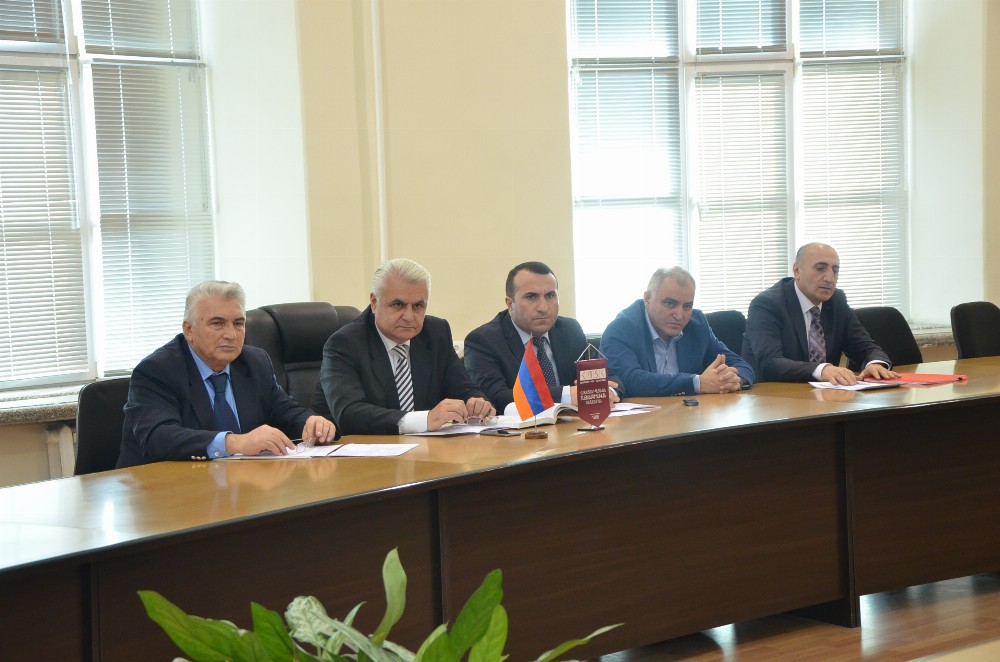 The session was concluded by Koryun Atoyan, who noted that the conference had been productive and organized. There were also some drawbacks, which is inevitable for such a major event. Koryun Atoyan expressed hope that international experts and foreign guests would also be included in the next conferences.

RA national anthem marked the closure of the conference.