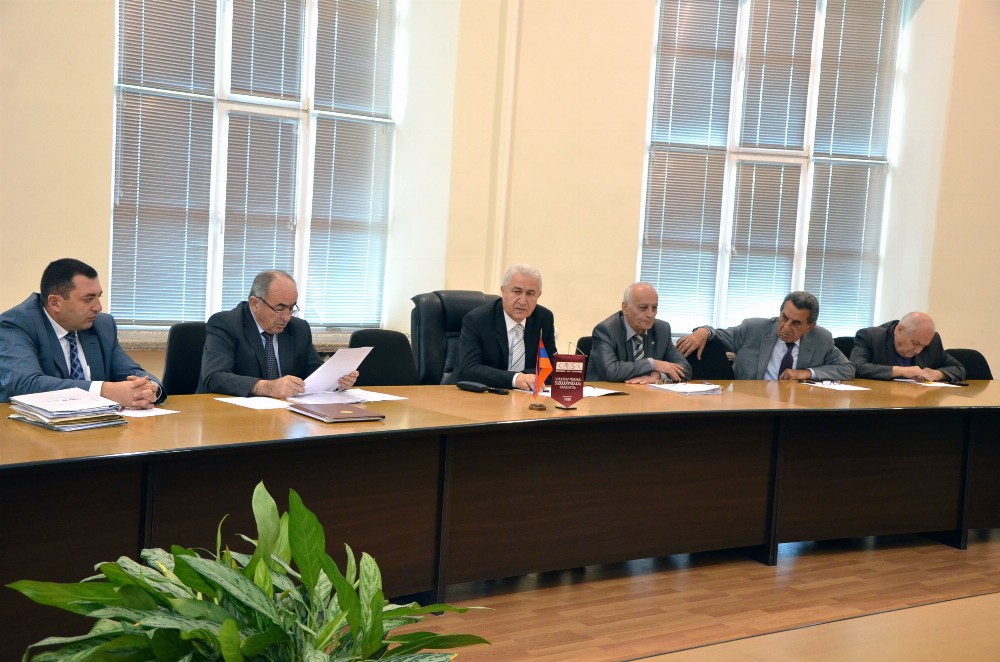 Two issues were presented today during the Rectorate board. First was on approval of 2015-2016 academic year transposition results and second - approval of nominees for 2015-2016 academic year first semester Scholarships. Rector Koryun Atoyan welcomed the members of the Board and then passed the floor to vice rector on education organizational matters Mihrdat Harutyunyan, who presented the mentioned issues. 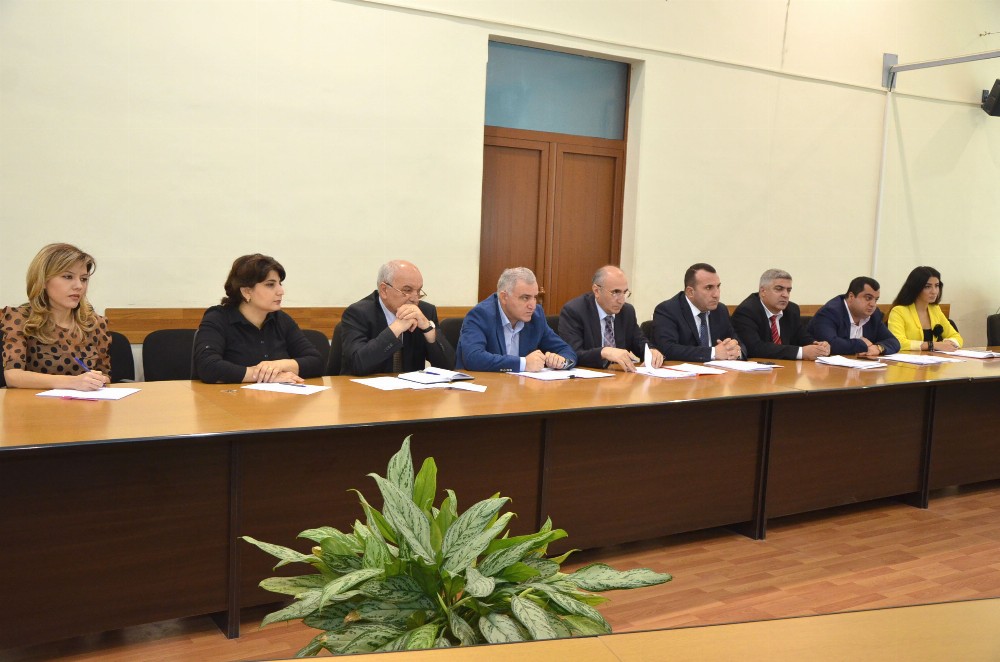