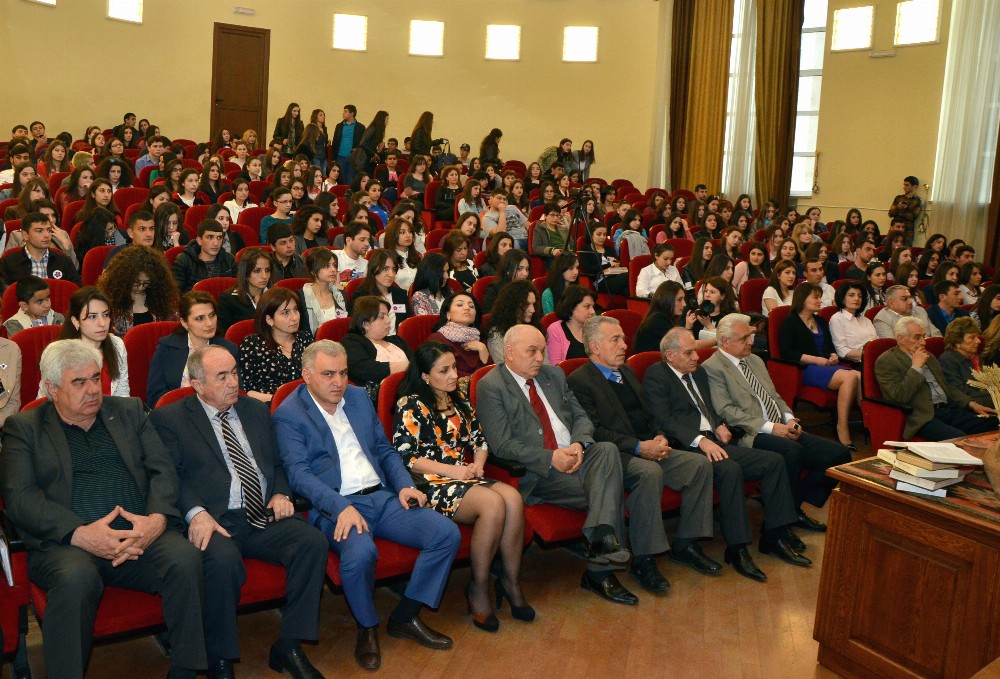 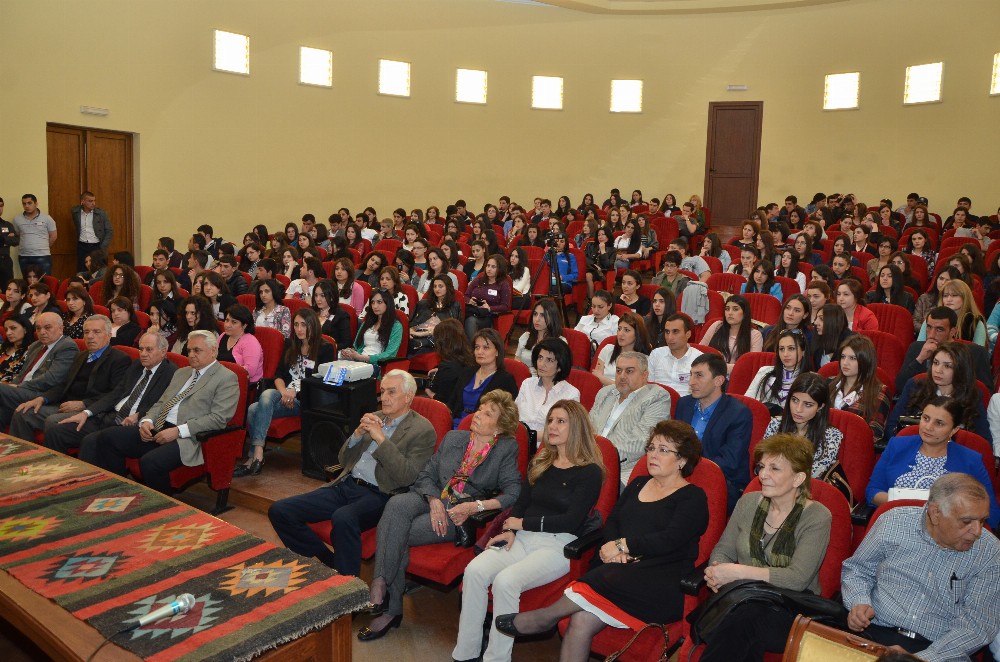 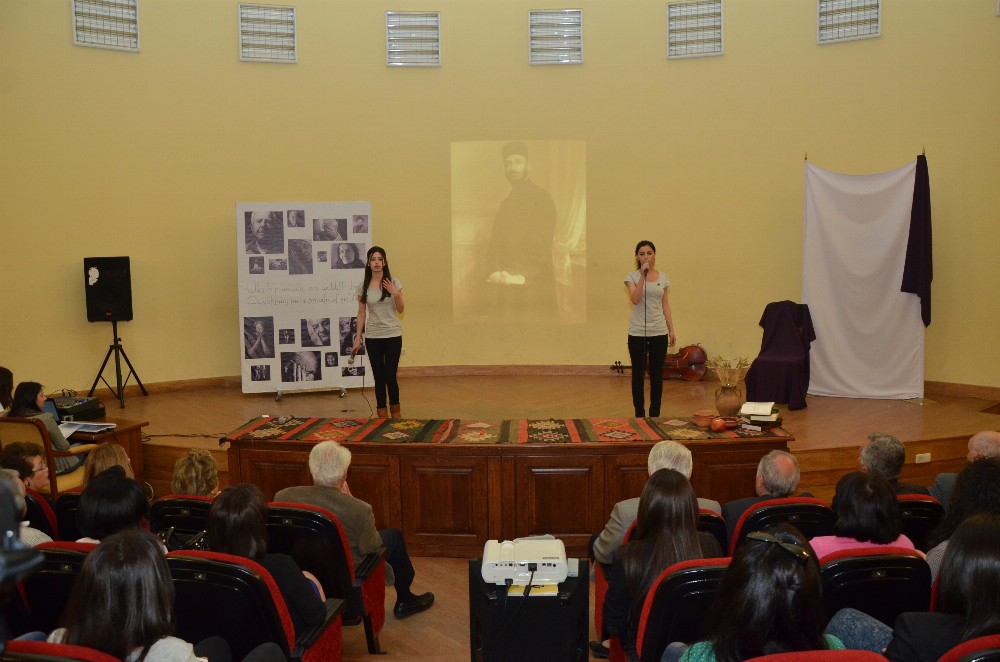 The third course of marketing specialization delivered another cultural surprise to his audience. On the 100th anniversary of the Armenian Genocide, the gifted students of this course could not keep silence. The event showed that the Students were trying to approach the topic with caution, but at the same time, they made their voice powerful and expressive.  This time Anna Alaverdyan again brought together her talented classmates. On their invitation, not only vice-rectors, professors, deans and students, but also representatives of the Armenian Educational Foundation and Rubina Pirumyan a professor of University of California attended ASUE Great Hall.

The title “Clench your tooth'' is from Silva Kaputikian’s poem, which calls for restraint and pride.

At the end of the event vice rector for Scientific Affairs and External Relations Gagik Vardanyan, the dean of Department of Marketing and Business Organization Tatul Mkrtchyan, and the head of Marketing chair  Ararat Zakaryan were on the stage with the students.

Gagik Vardanyan, expressing his excitement and admiration for the beautiful and meaningful event, said that a few days ago the students had admired senior officials during the conference presenting depth and comprehensive economic analysis in the frameworks of 100th anniversary of the Armenian Genocide.

Associate professor of Marketing chair Lilit Dadayan also thanked the students for the implementation a wonderful initiative, noting that in 100-year chronology the Armenian Genocide has become a walking memory for every Armenian, and the 3-year course students of Marketing specialization announced once more to the whole world, “We remember and demand”.

One of the philanthropists of Armenian Educational Foundation, Alice Petrossian thanked the organizers and participants of the literary-musical event for the beautiful idea.