First intermediate tests of 2nd semester are over 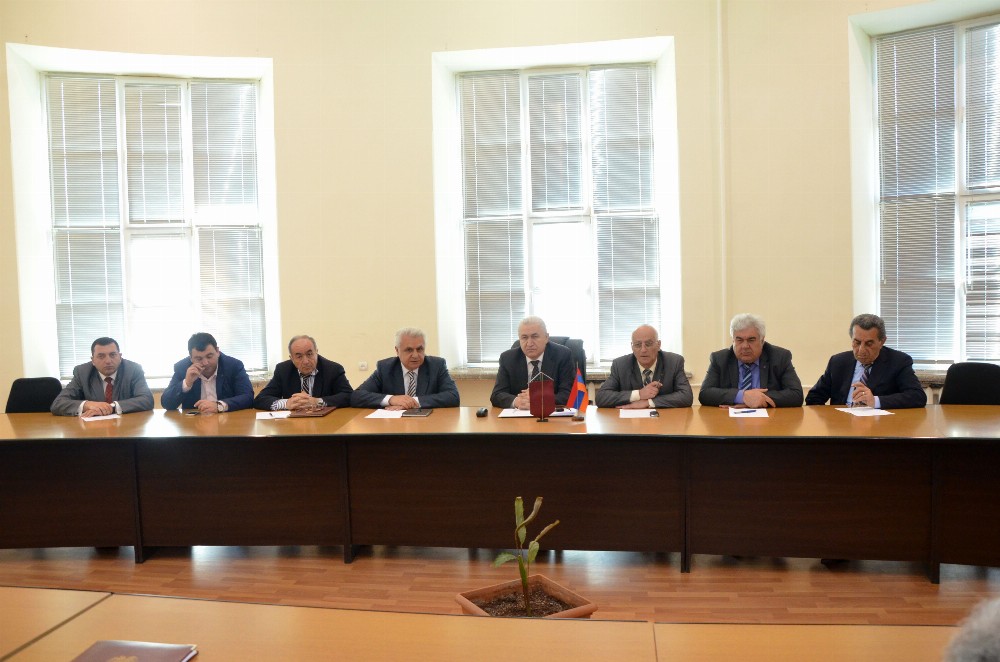 First intermediate tests of 2nd semester of 2014-2015 academic year lasted from March 30 to April 11 in ASUE. During today’s Rectorate Board Session, the deans reported that interim tests have passed in accordance with an approved schedule, in three ways: computer, tests and oral, bizarre cases have not been registered. The deans also noted that appeals had significantly reduced during these interim tests. 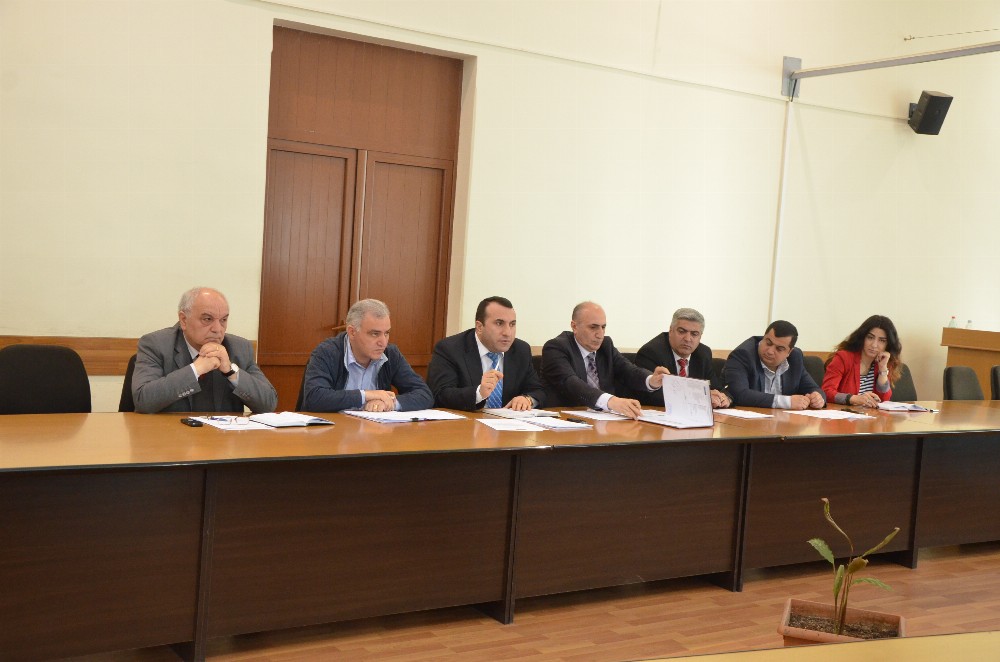 The deans also reported about the results of 2014-2015 academic year full-time and part-time practice of final year bachelor students, saying that the defense of the practice was held on April 3 to 10. The defense of practices of master’s degree students will start on April 20.

The board also touched upon other matters.