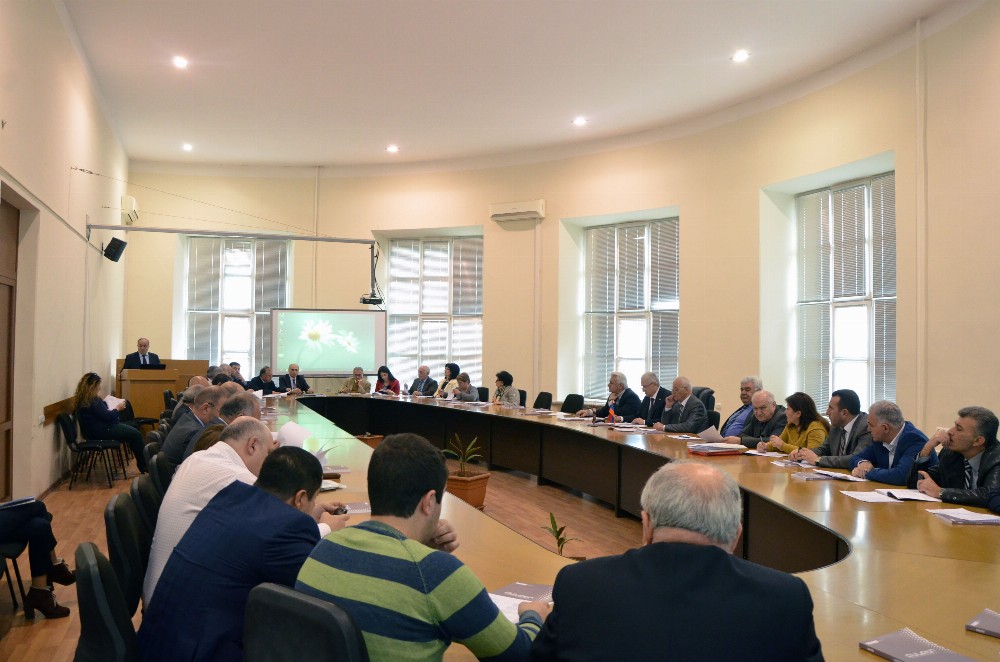 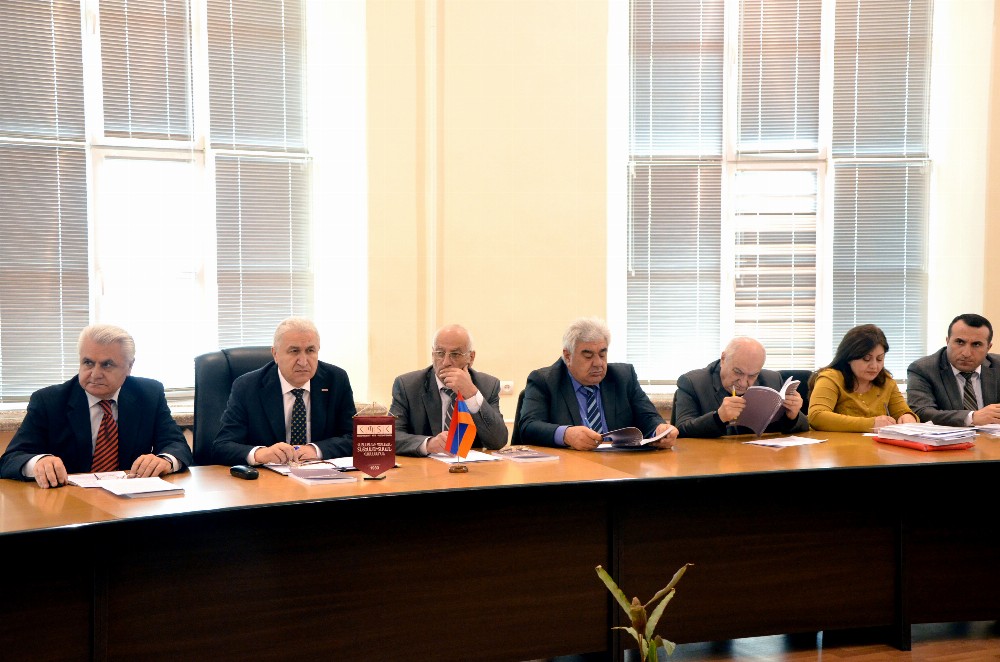 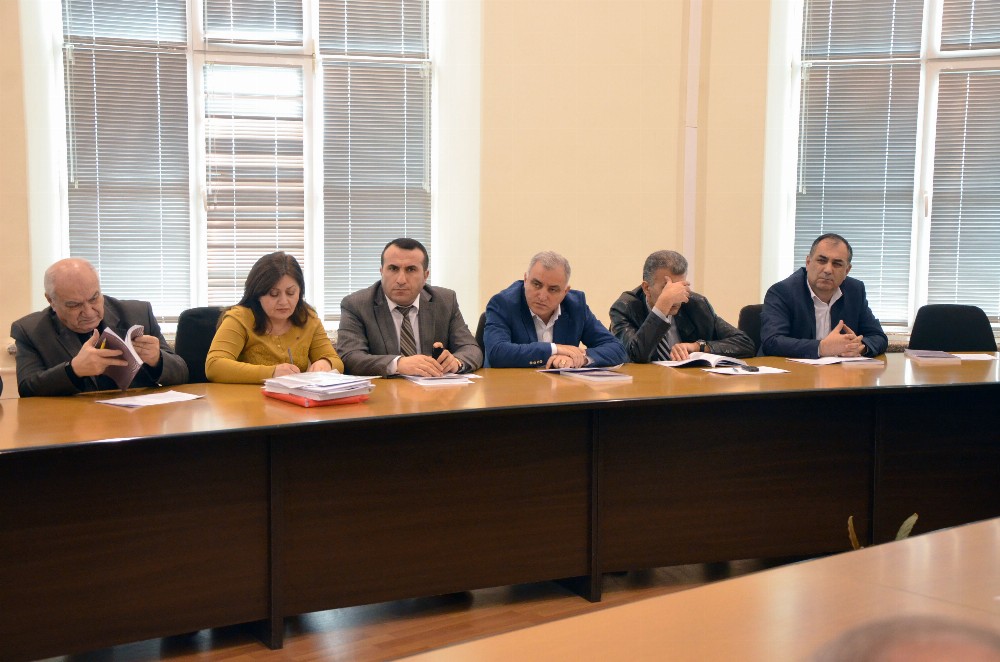 “All the preparation works for final certification process have been done in the proper manner:  the departments are provided with the appropriate technical classrooms, commissions are in a formation stage”, said vice rector on education organizational matters Mihrdat Harutyunyan during the regular session of ASUE Scientific Council. Vice-Rector said that 243 students were graduating from the University that year and another 136 graduates were from Gyumri and Eghegnadzor, branches.

The director of the ASUE Yeghegnadzor Branch Sos Khachikyan reported on "Organization of educational and research processes in Eghegnadzor branch”, presenting an activity report of the 2014-2015 academic year. In his words during this year, the organizational, scientific and administrative processes of the branch had been carried out in accordance with ASUE educational and academic programs, regulations and procedures.  Branch director also spoke about graduates, achievements, as well as problems. The report was assessed as satisfactory.

The full version of the Scientific Council decisions will be published on ASUE official website.