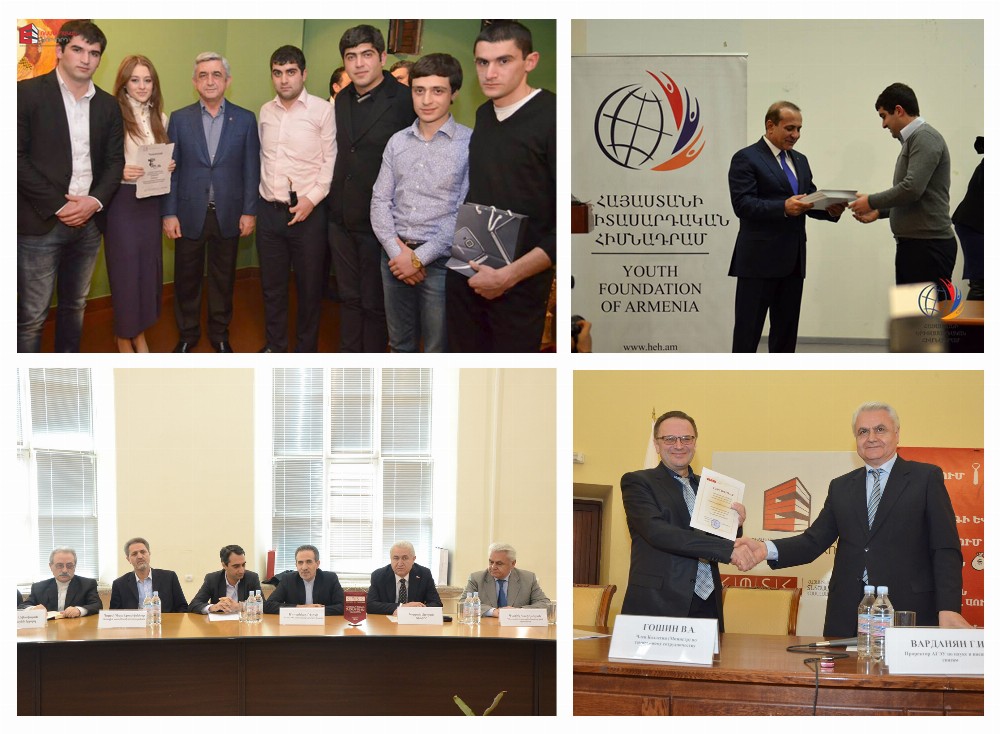 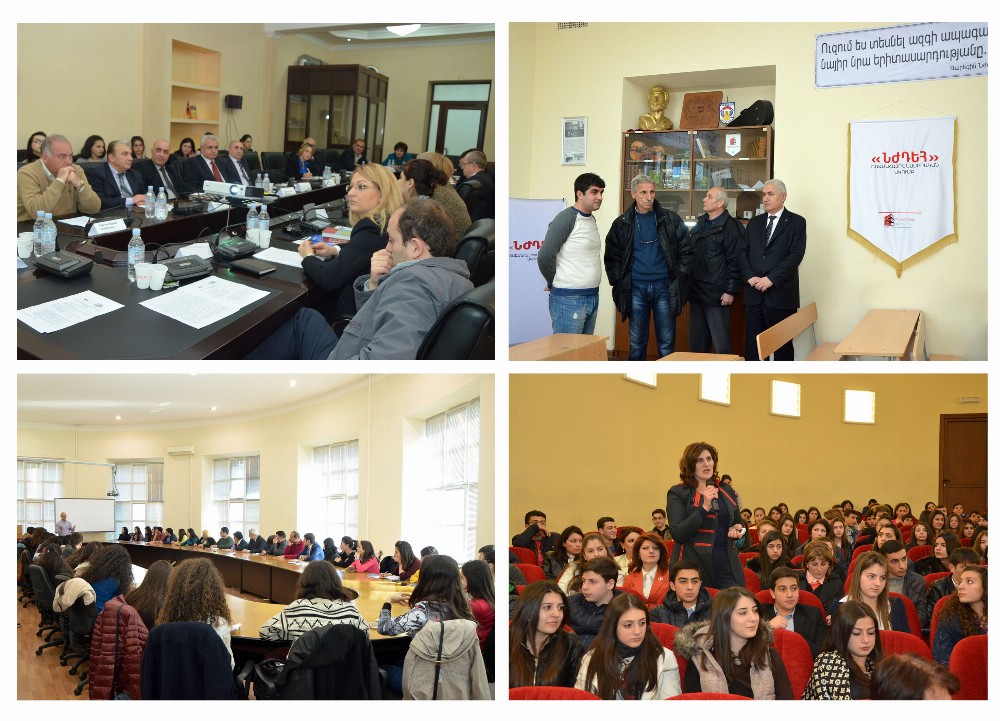 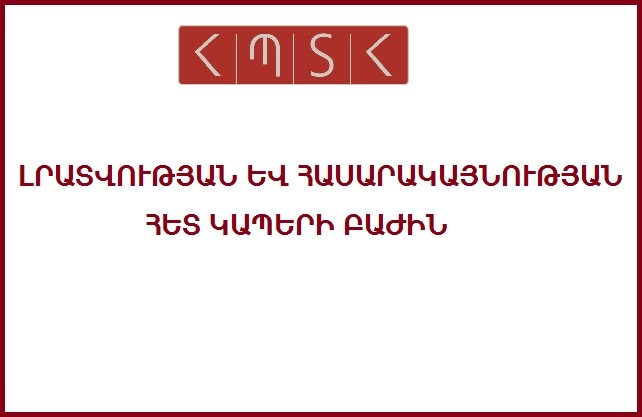 ASUE Media and Public Relations Division has issued a new initiative - summarizing ASUE significant events of the past month in a new media format.

From now on in the beginning of each month we shall summarize the most big and significant events of the past month, which may apply to all the aspects of university life: education, science, academic process, international relations, student life, culture, leisure, sports. We hope that our approach would be appropriate giving the opportunity to remember the basic events of the past month.

March started with good news for ASUE first year students. On March 3, based on the results of Armenian Youth Foundation Scholarship Contest 113 ASUE students (including eight from Eghegnadzor, 4 from Gyumri branch) received a partial refund of tuition. On March 4, ASUE Student Council awarded scholarship certificates to the first year students at the Great Hall.

On March 17, the events dedicated to the 100th anniversary of the Armenian Genocide initiated by ASUE student Council started in ASEU. The first event was the visit of legendary fighters of "ASALA".