THIS YEAR’S LAST SESSION OF SCIENTIFIC BOARD WAS HELD

27.12.2014
the report of the University Student Council the last session Scientific Board Thesis topics
View count: 477 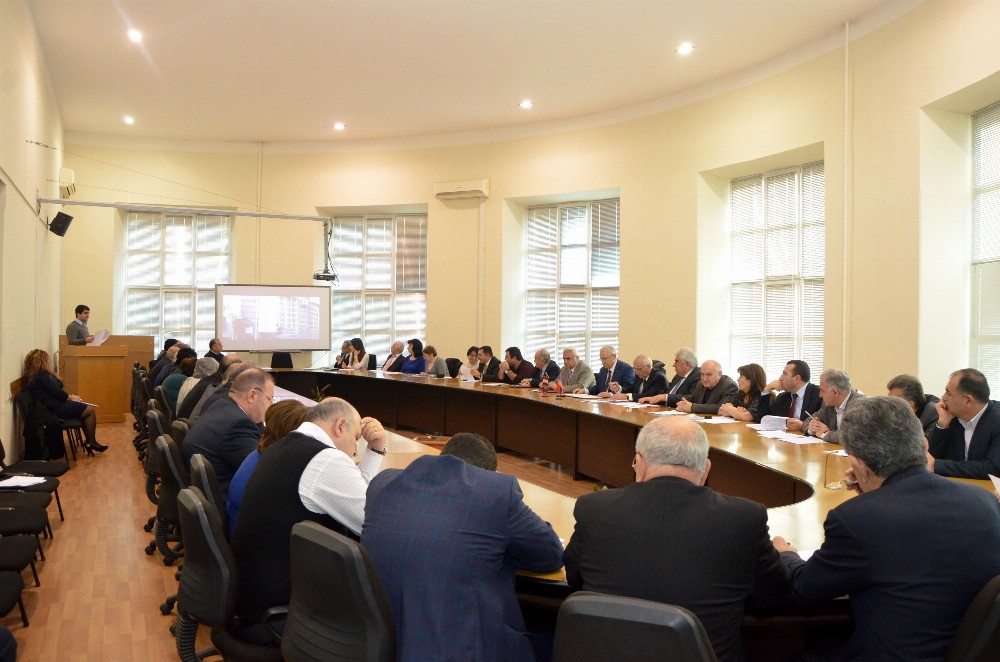 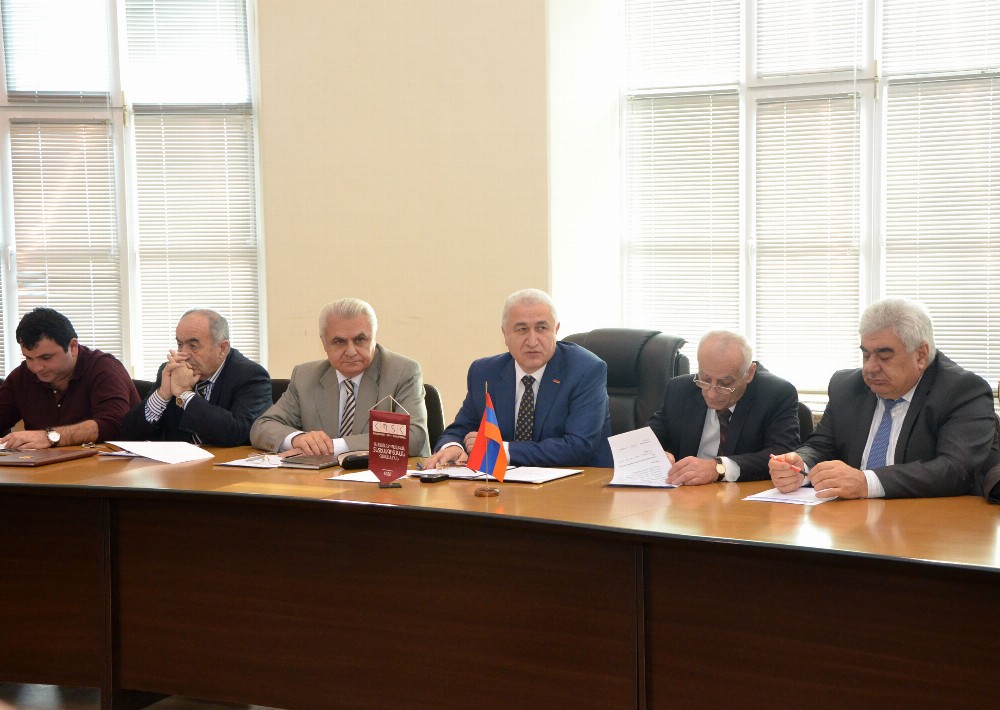 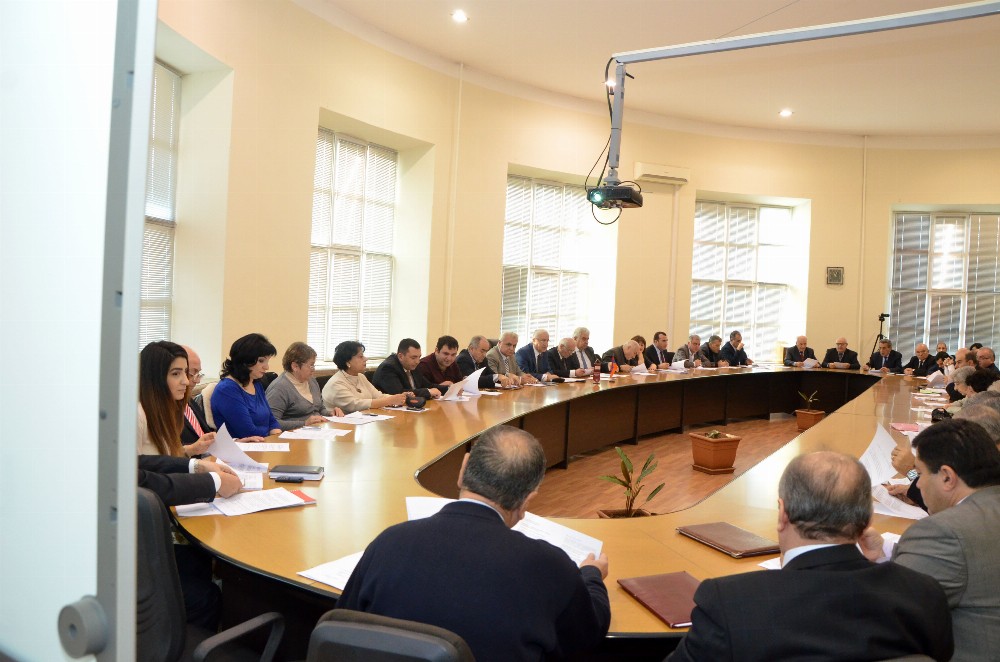 Today,  the  last  session  of  Scientific Board in 2014 was  held  at ASUE  Conference  Hall.  The 1st  issue of  the  agenda was the  report of  the  University  Student  Council.

President of  Student  Council  Sergey Kharatyan  reported  on the  Council’s  activity, according to  which  the  SC  continued  to  join students,  to  organize Olympiads, economic  student  conferences,  sport  and  cultural  measures,  intellectual games, “Gold Autumn”, “Student Spring”  competition-festivals,  debates,  open lessons, visited  historical  and  cultural  sights  and  museums  of Armenia.  Students  have  also  actively  participated  in patriotic projects: they  visited various  military  units  and  border zones  with  the  employers of  the  Ministry of  Defense  in the  RA.

After  the  report  Scientific  Board Chairman,  the  University  Rector  Koryun Atoyan  mentioned  that our  University  Student  Council is a leading  one  among the Student  Councils  of Armenian   Universities,  but  You shouldn’t  limit  the  gained  achievements  and  You  should  seek  to  become the best  one.  The Scientific  Board approved  the  Student Council’s  activity  and  confirm the  report.

Reports including the  January-December, 2014  period  of  protecting  and developing projects  of scientific and technical activities of basic infrastructure funding  were  presented  by  the  project  senior  researcher,  Head of  the  Chair  of  Economic Computer  Science  and Information Systems, Doctor  of Economics, Professor  Vardan Sargsyan  and  the  project  scientific director, Head of  the  Chair  of  Macroeconomics, Candidate  in Economics, Professor Ishkhan Tigranyan.

The  Scientific Board  confirmed this  report, as  well  as  topics  of  thesis  and  their  scientific directors.