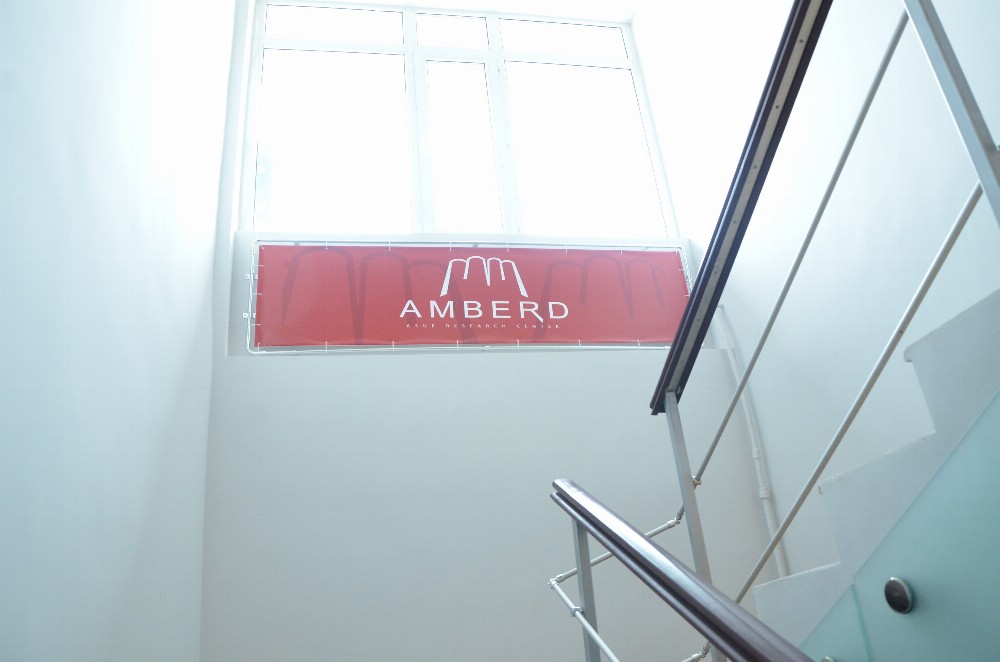 According to the summary, during October CBA has mainly used liquidity reducing instruments. As liquidity increasing instrument were only used weekly repos - with volume of 10 bln AMD. Like September, Central Bank hasn’t  implemented purchase of government bonds, but attracted deposits of 236.6 bln AMD.

The USD/AMD exchange rate mostly had rising trend during the month - for buy and sell prices growing by 0.54%. EUR/AMD falled, and RUB/AMD growed in October – accordingly at 0.79% and 0.28%.

Activity in repo, swap and interbank loan markets weakened. The volume of OTC repo transactions increased in 0.7%, and repo with Eurobonds decreased in 49.4%. Trading volume in interbank loan market has declined - for AMD loans with 4.5%, and for USD loans with 29%. In swap market, the trading volume with USD has decreased with 26.2%, and as to previous month, there have not been swap transactions in EUR.

Situation and development of financial markets in October 2017 /monthly overview/.