COOPERATION BETWEEN ASUE AND REPUBLICAN UNION OF EMPLOYERS OF ARMENIA 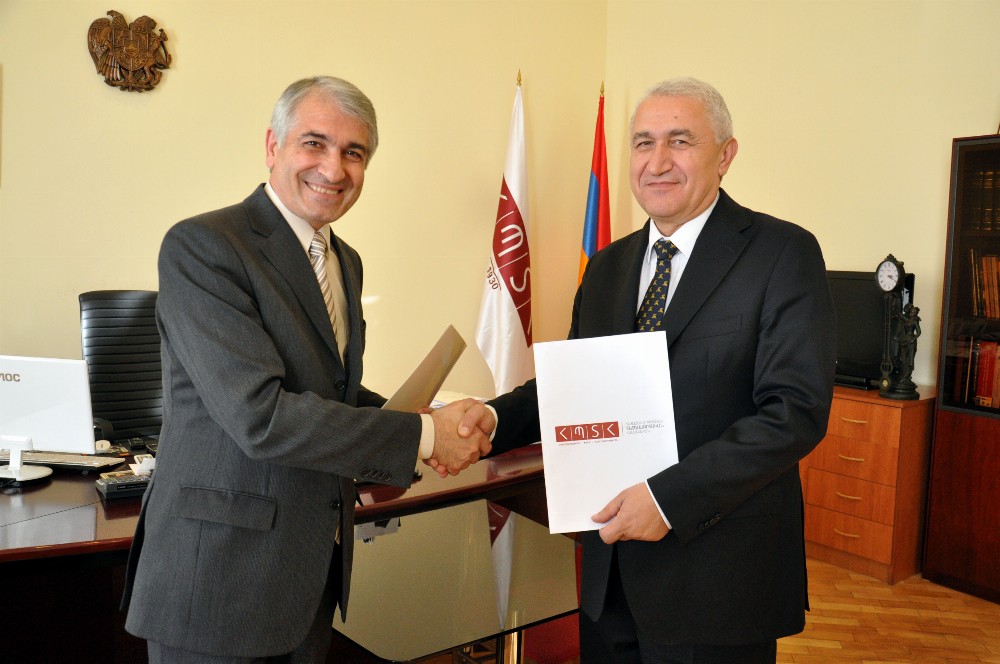 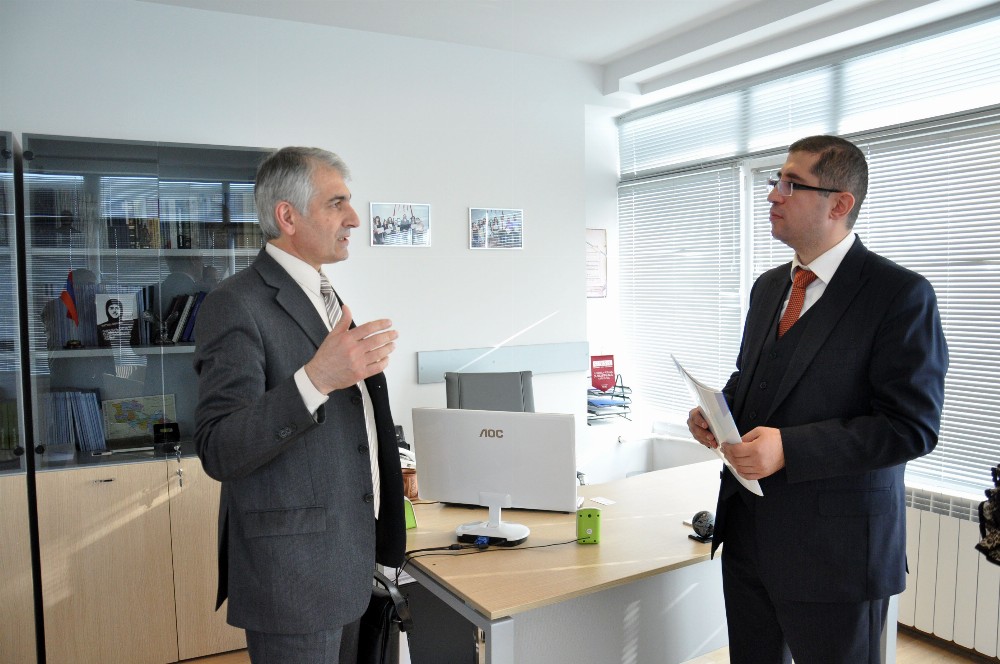 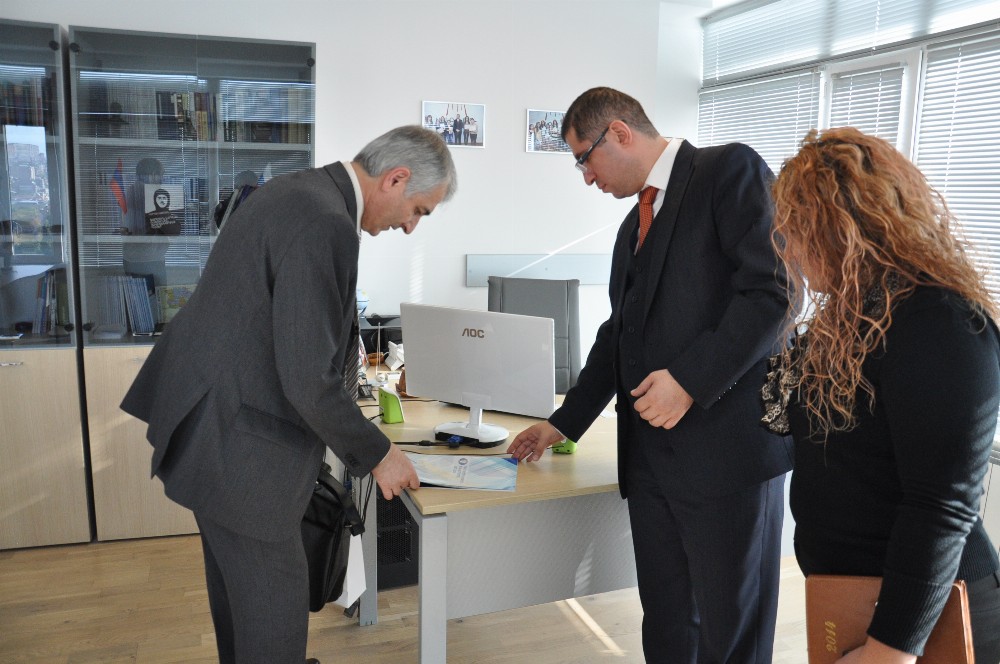 RUEA  will   support  ASUE  students  to  pass  the academic and industrial internship in the  Union  and  its  member  organizations, the alumni  employment.  ASUE  has  also  planned a series of steps, such  as  conducting  workshops  in the  Union by  ASUE  lecturers, providing  participation of  ASUE students  in the  study of  labor  market  by  the  Union. The cooperation  isn’t completed  by the  mentioned  points,  the agreement  provides  another directions  for  interaction.

RUEA  Chairman  Gagik  Makaryan   told  ASUE  Rector  Koryun Atoyan,  that  they  were  interested  in cooperation with  “AMBERD”  Research  Center, as well as British  School  of  Business in  future.