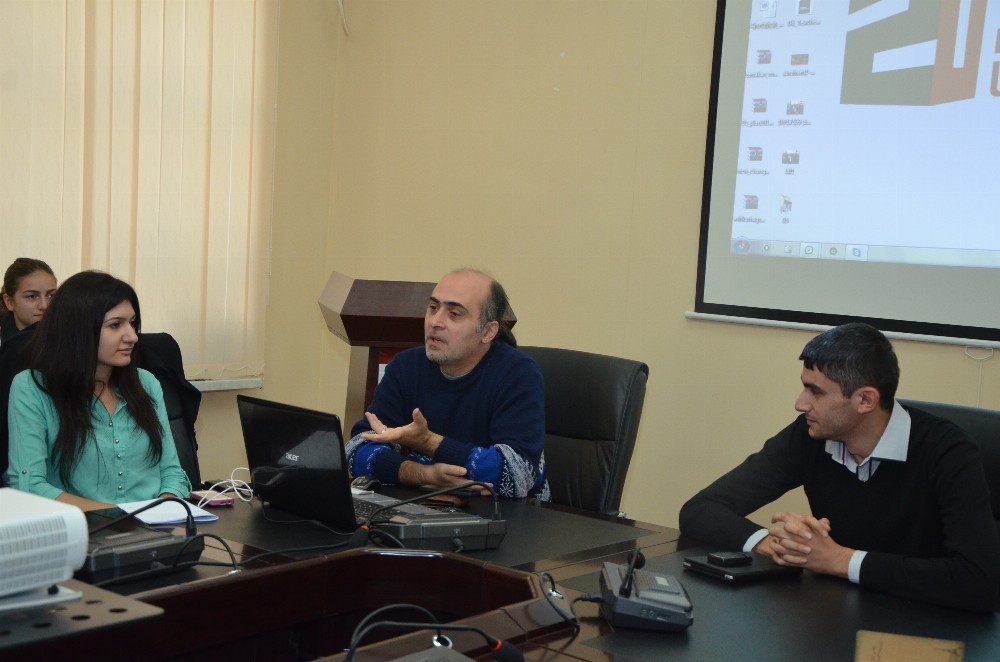 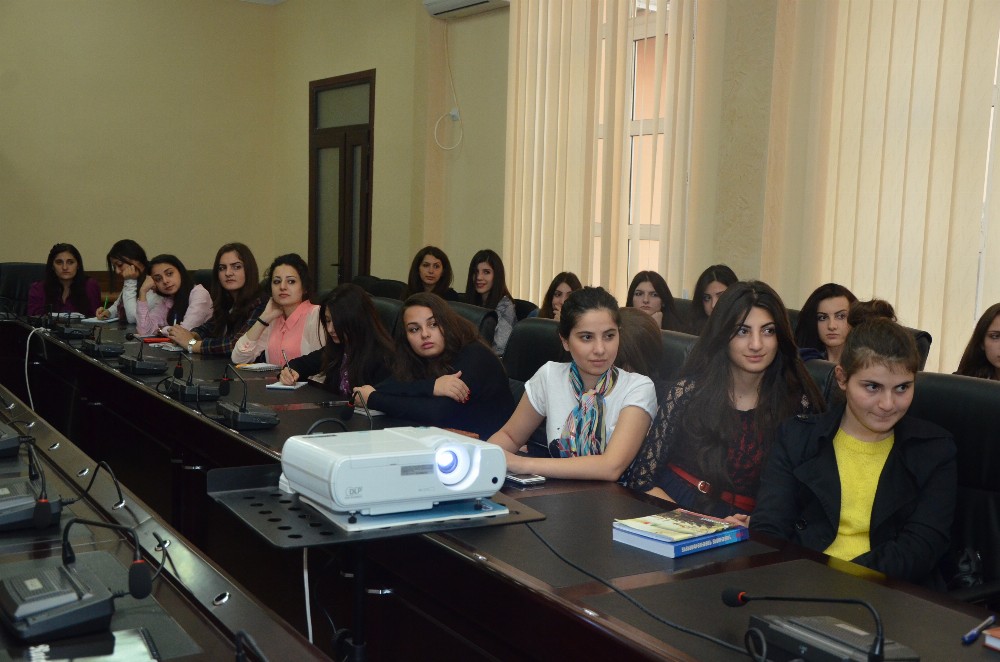 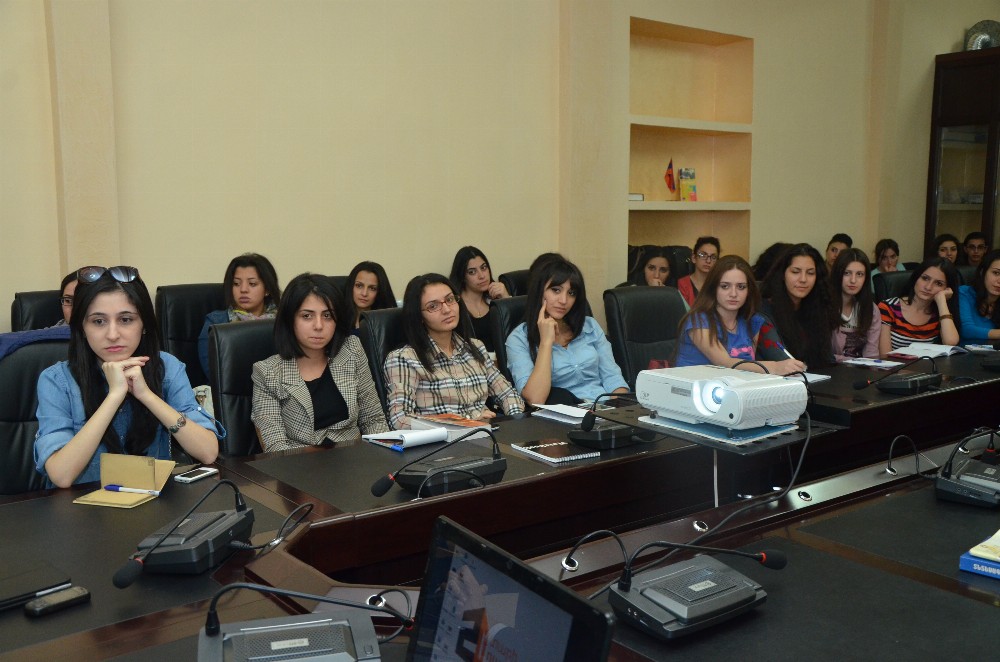 Today, ASUE  Student  Council  initiated an  “Open Lesson”  entitled  “Media literacy”, which  was  conducted  by  media  expert,  Samvel  Martirosyan,  at  ASUE  International Programs Center.  The  latter  spoke  about the  concept  of media literacy, explaining  its essence as a consumption culture  of  information  provided  by the  media.  Then the  expert referred  to problems  regarding   media literacy  in Armenia.

Samvel  Martirosyan mentioned  that  considering the  fact  that the information field  is  free in  current period  of  time, it’s  difficult  for  the ordinary consumers to  distinguish the real information from misinformation.

In this  context information consumers become vulnerable. They  referred  to  violations of the law regarding the  Media  activities, which is a common phenomenon  today.

Media  expert explained those violations in such  a way that  the media  thought  about  providing  visits first  of all and  they attracted readers  with the  title inconsistent with the subject, using scandalous words and so on, but it damaged the reputation of the media.

They  also discussed  interconnection   between social  networks  and  the media,  some  features,  which  the  information consumers should be aware of: they  stressed  that media literacy was necessary for everyone, because in this era people directly or indirectly are consumers of information.

The  speaker  answered  the  students’  questions.

Note, that  ASUE  members  were  greatly  interested  in  the  topic.