ABOUT A DOZEN ISSUES AT SCIENTIFIC BOARD SESSION 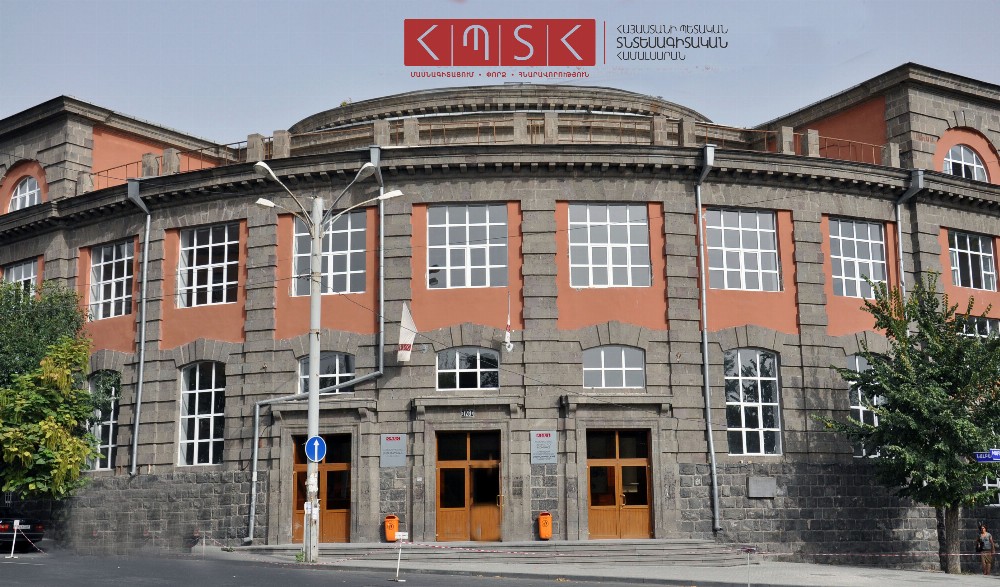 7 issues  were included in the  agenda  of  today’s  session of Armenian State University of Economics Scientific Board. Sos  Khachikyan, Director  of   ASUE Yeghegnadzor Branch, presented organization process of  academic  and research       matters:  referring to educational, scientific, methodological, organizational and social ones   carried  out   at the Branch. After  presentation of the issue  Koryun Atoyan, ASUE Rector,  Professor, Chairman of ASUE Scientific Board, asked  whether the creation  of Branch was able to solve  the problems   of    balanced territorial development,  student  support. In response, Sos Khachikyan  mentioned  that 90-95% of  the  students  came  from  regions,  and the  rest  of them  came   from the surrounding cities  of the  region.  Besides, the  Director  of the  Branch mentioned  that  there were  many specialists from Yerevan left  to  region,  but  nowadays there  were  a  lot of   specialists  came from  regions working at banking, credit, insurance and other  companies.

The  presented  issue was  put to a vote and was  approved, and Koryun Atoyan   draw  attention   on  instruction of  Scientific Board’s   decree: persuading that  the  Branch  should closer relation with Mother  University.

Then the  Deans  of Departments  of  Marketing  and  Business  Management, Accounting and Audit   Tatul Mkrtchyan and  Ashot  Matevosyan reported  about the  conducted  work, organization of education process  and  results   of  the 2013-2014  academic  year, as well as  current  problems.  Note, that  Deans  present  the  Department  reports by a  new format according to  Koryun Atoyan’s  suggestion and  Scientific Board’s consensus.

Robert  Hambardzumyan, member of inspection committee,  Assistant  to the Rector,  presented  a report  and  mentioned  that  there  were    almost  the  same  problems in both  Departments,  but there’s an improvement of  work in different directions.  He  also  presented  a  number of  suggestions  on this  context.

After  the  reports presentation discussion  was  held,  the  Board  members  submitted questions, made  speeches. Koryun Atoyan  outlined  that  the  current  problems  should  be  solved  by  joint efforts, step by step to improve the quality of education: especially  considering that  competition in education market  is  getting  stronger  day  by day.

The  issue  of  awarding  the  title  of  Associate Professor  to 6  candidates  was  put to a closed vote. In the  result  of  which the Scientific Board decided  to  apply  to Higher Qualification Commission  on this  issue.

Koryun Atoyan  presented the  name of  joint  Chair for  approval (according to Scientific Board decree  on December 25, 2013)  and  suggested  to name  the  Chair  as  Commerce   and  Business Management.

Issues  of  organizing educational process   and  knowledge assessment procedures of  foreign   students,  assigning topics of thesis and scientific  directors were  presented  and  approved.

All  approved  documents  will  be  available at ASUE official  website  soon.