“Socio-economic Consequences of International Labor Migration”: Seminar in the Chair of IER 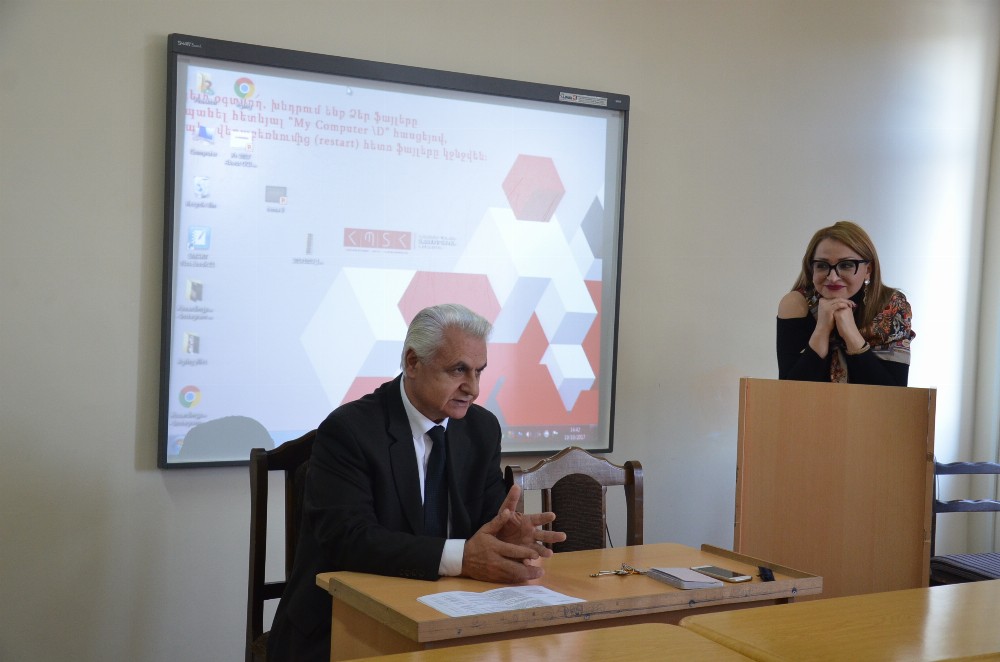 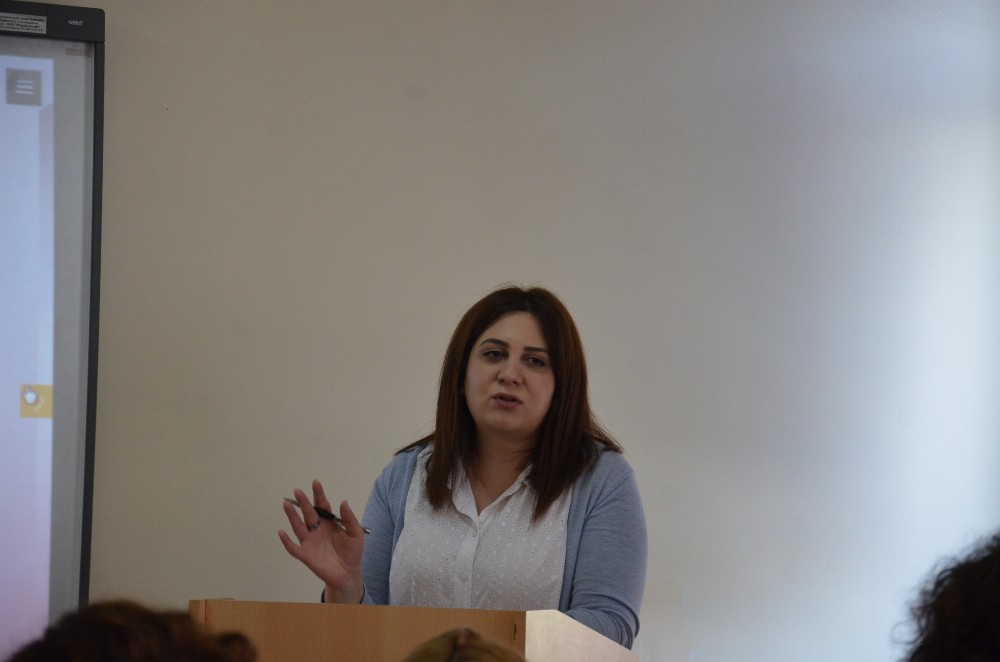 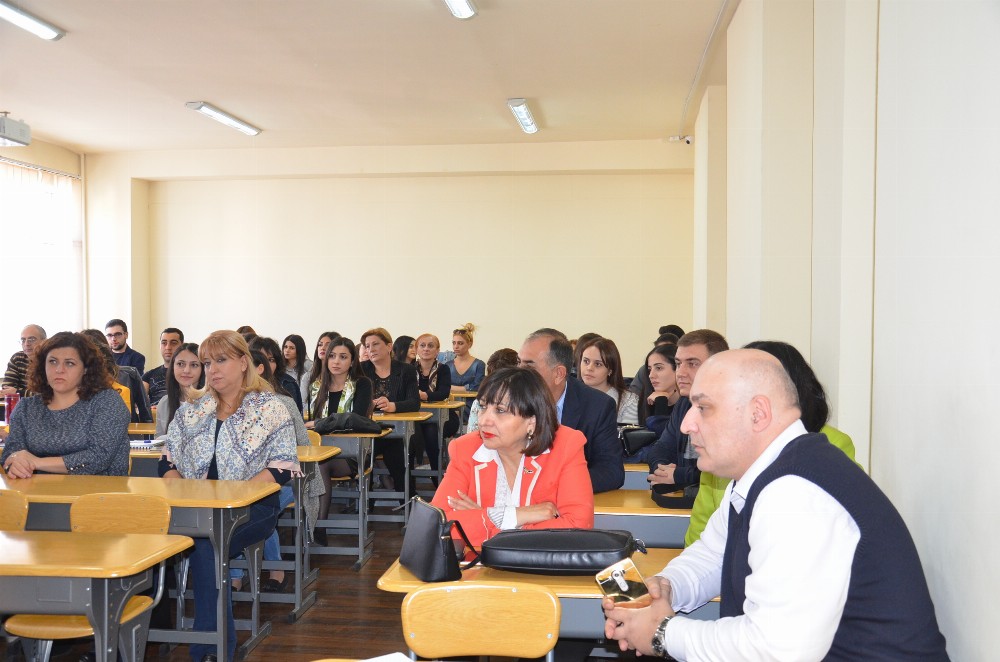 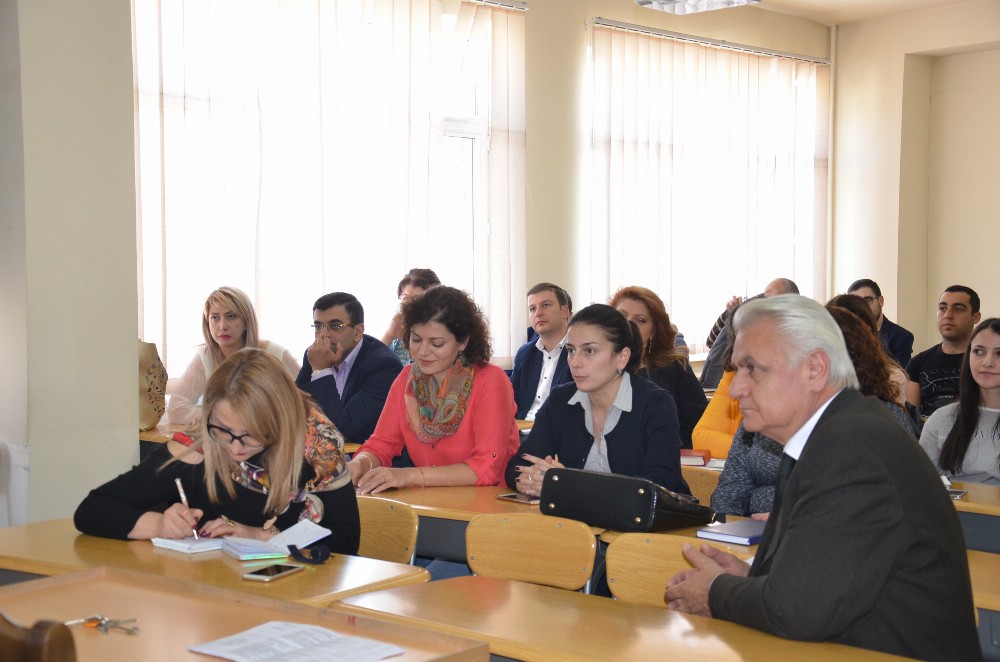 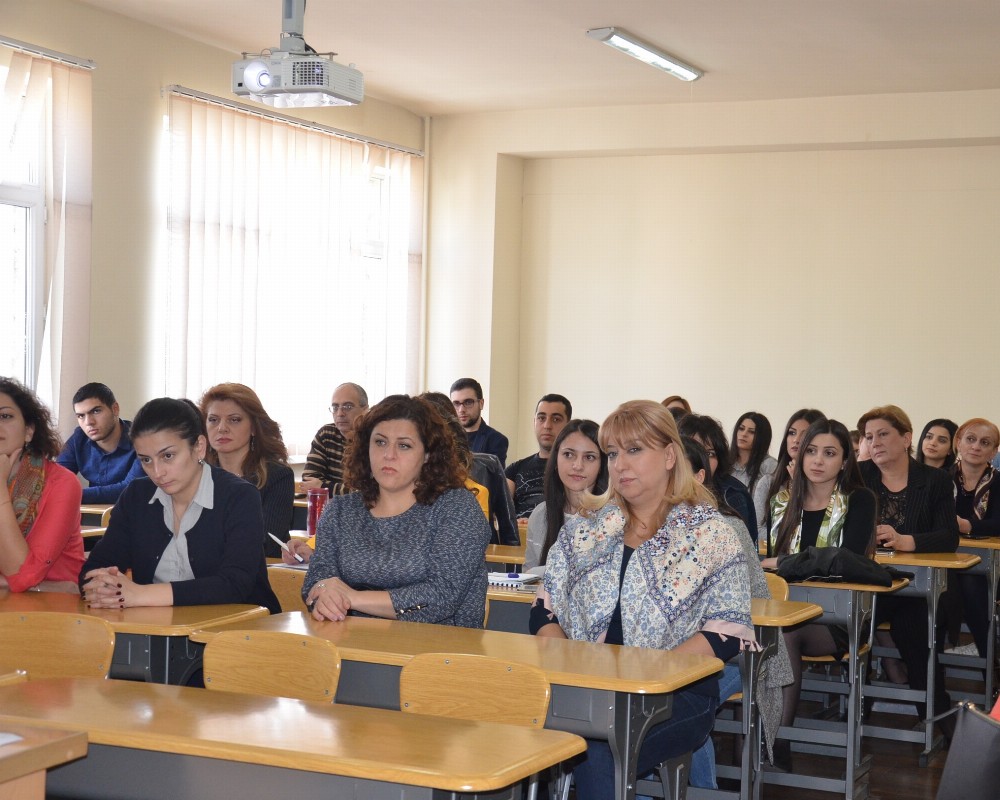 Tatevik Vardanyan, PhD student of  the  Chair  of International Economic Relations, has  carried  out a research on “Socio-Economic Consequences of International Labor Migration” with the support of the State Committee of Science and ASUE  and  presented it today  during the  Chair scientific seminar, which  was  attended  by Gagik Vardanyan, Vice Rector  of Science  and  International  Relations, Khoren Mkhitaryan, Head of Science  and PhD  Division, Diana  Galoyan, the Chair of International Economic Relations, Doctor  of Sciences, Associate Professor, representatives  of Faculty staff, students, special guests from the Armenian-Russian (Slavonic) University – Irina Petrosyan, the  Chair of Theory of Economics, PhD in Economics, Associate Professor  and Larisa Avetisyan, Supervisor  of  “The RA Migration Processes” Scientific Research Group, PhD in Economics.

Gagik Vardanyan welcomed  the  attendees  and  stated that seminars should be productive both in terms of providing relevant recommendations to the Government and forming experts. The  Vice  Rector  added  that researchers also present their practice to the students during the  seminars, supervising them to their research work.

Diana  Galoyan introduced the  guests stating that the issue  of starting scientific cooperation with the Armenian-Russian University is  being discussed. She  presented  the  topic of  seminar  and gave  the  floor to the speaker.

Tatevik Vardanyan noted  that 3 articles had been published within the  frames of  her research, one  of  them is  an international one. The PhD student presented the results of the survey: 1526 migrants and potential migrants have been included. Who are aimed to migration?, what are the main causes?, what problems are facing migrants?, what are they doing”, how much are they paid and sent to their families? ... The questionnaire contained similar questions.

The second part of the research was a comparative analysis of the legislation regulating the migration field of Eurasian Economic Union countries.

The PhD student also observed the law on foreigners in the RA, revealed the shortcomings: for example, the concept of “migrant worker” is not clearly defined.

After the report was over, a discussion was held and representatives of the Armenian-Russian University presented their observations.