MORE THAN 700-SQUARE-METER WINDOW IS CHANGED IN ASUE 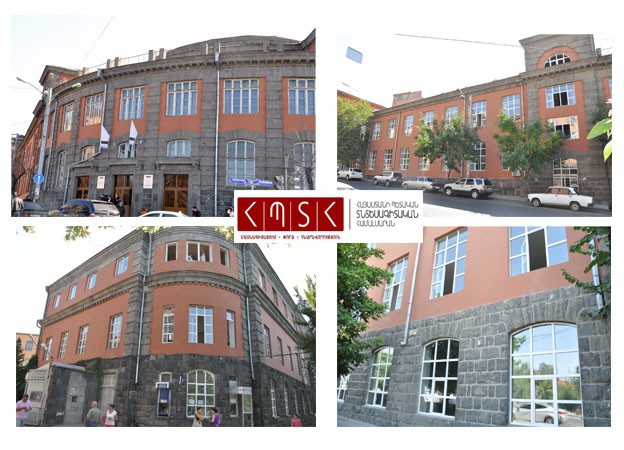 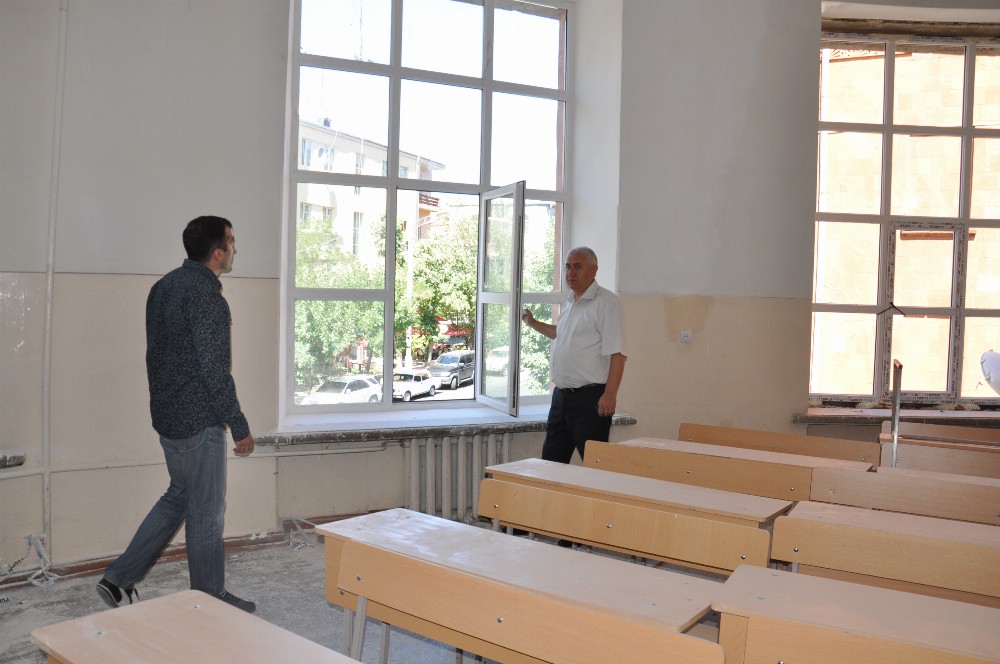 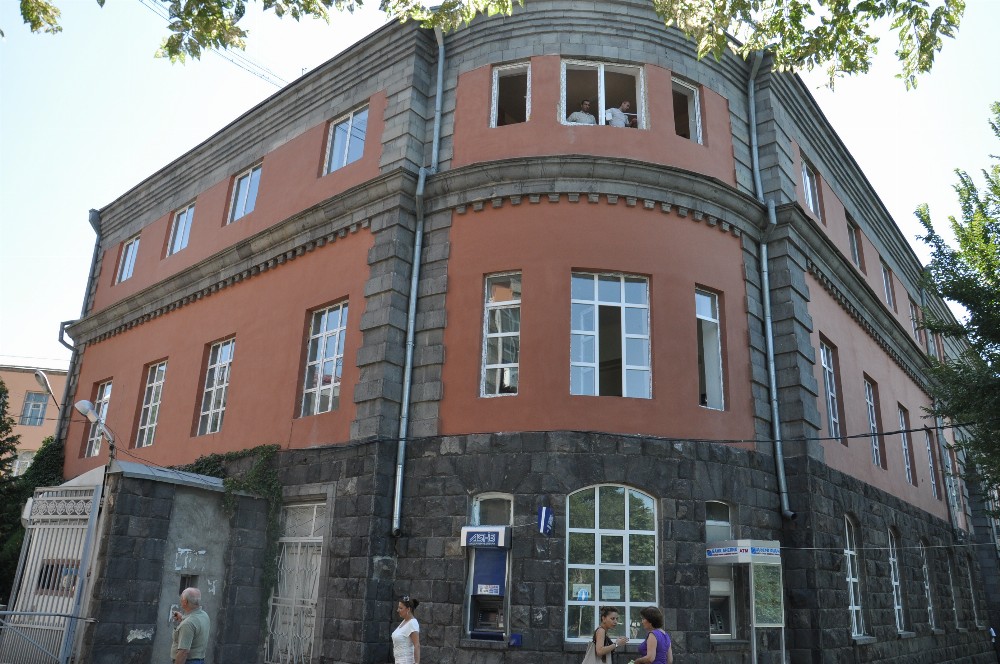 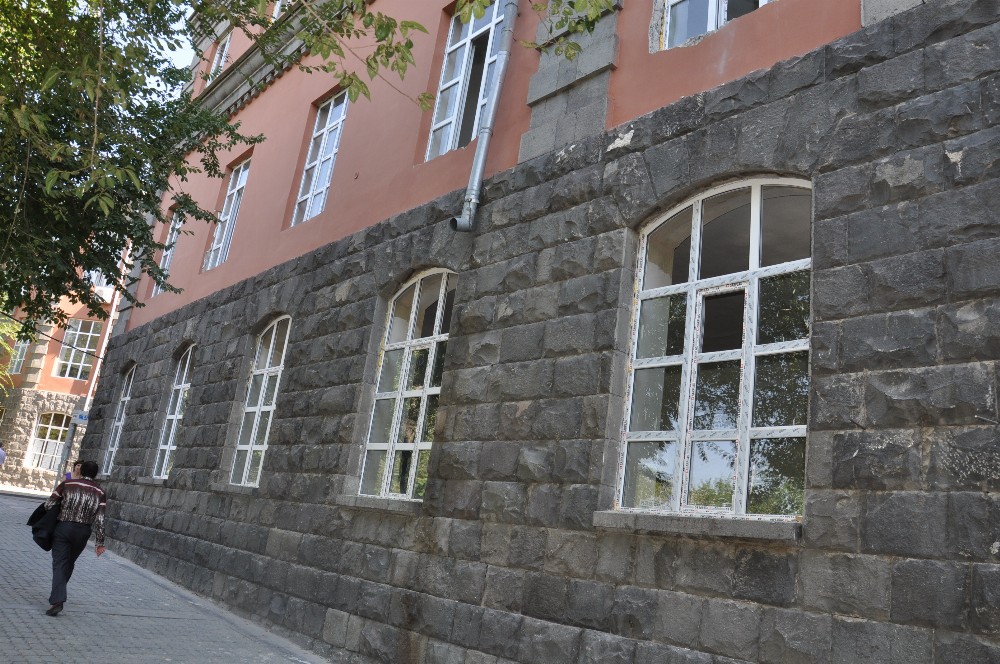 Repairing and improvement works  are  being  done  in ASUE  according to  a tripartite agreement (Armenian State University of Economics,  Yerevan  Municipality  and United Nations Development )  in the  framework  of  “Beautiful Yerevan” project.

More  than  700-square-meter  window is  changed  in ASUE  during  the  last  1,5 months. European windows have been installed instead of the old ones in the  University.

This  program becomes  a  reality  due  to  the  University’s Rector, Koryun Atoyan’s,  efforts, particularly the extensive works  in the  reasult of  which  agreement  has  been  signed  between  the  above mentioned  sides.

P.S. In the  framework of  “Beautiful Yerevan” project  implemented  by  Armenian State University of Economics,  Yerevan  Municipality  and United Nations Development Program, the appearance  of our  University  has already been repaired.

So, Repairing and improvement works in ASUE aren’t  completed.  Dear  members  of ASUE,  you will  be  informed  about  another  large-scale project in the  University  soon.