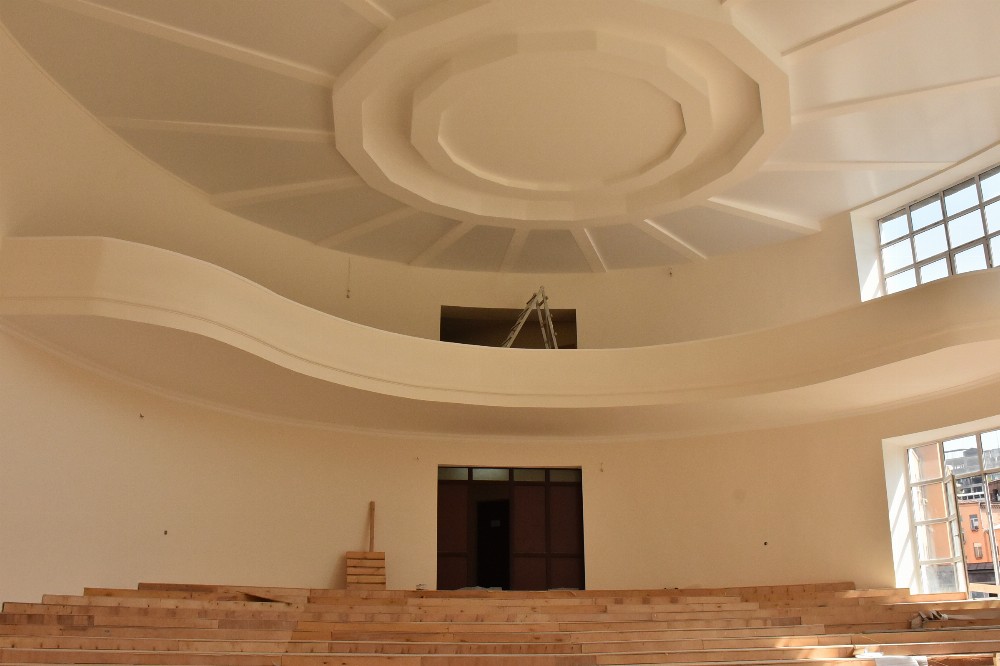 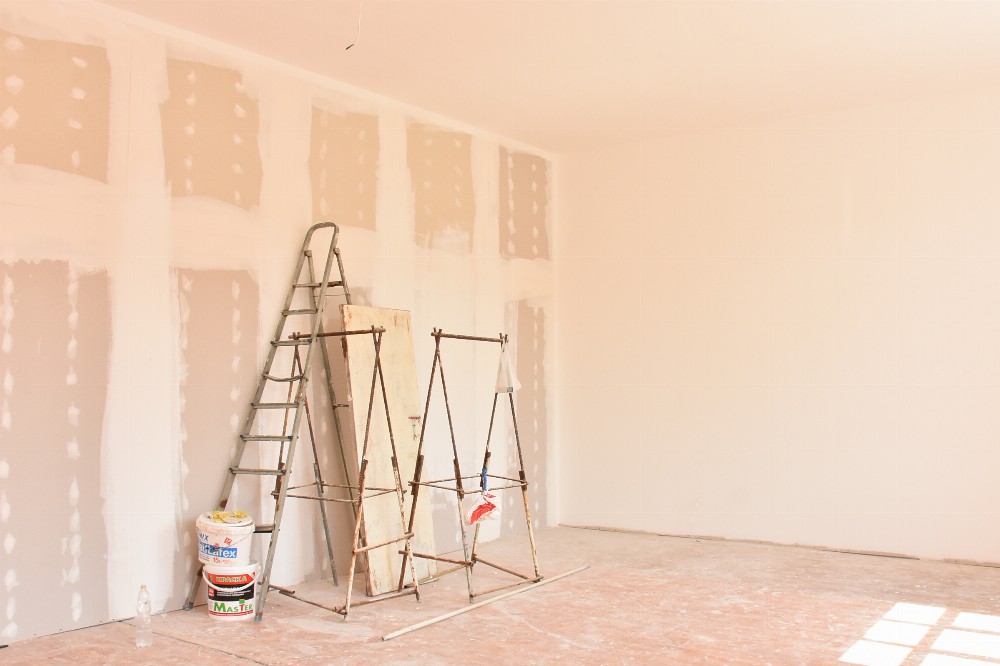 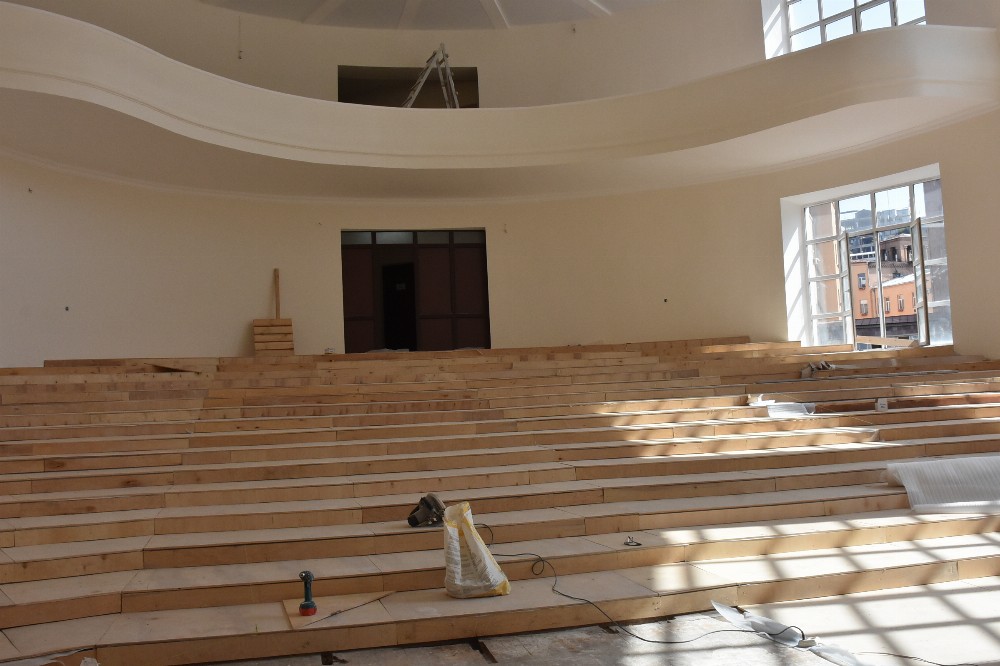 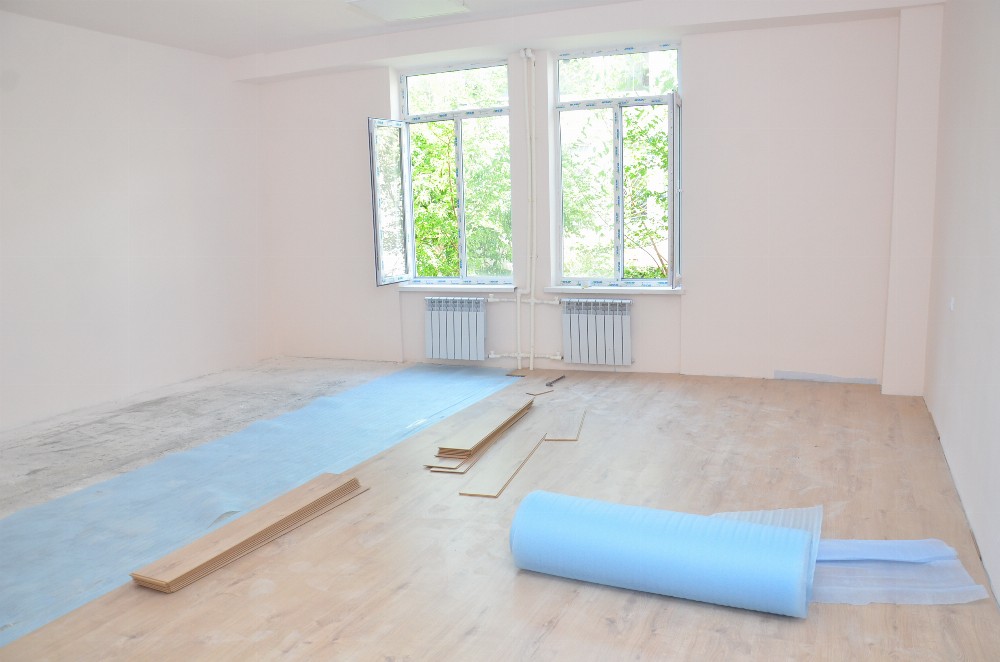 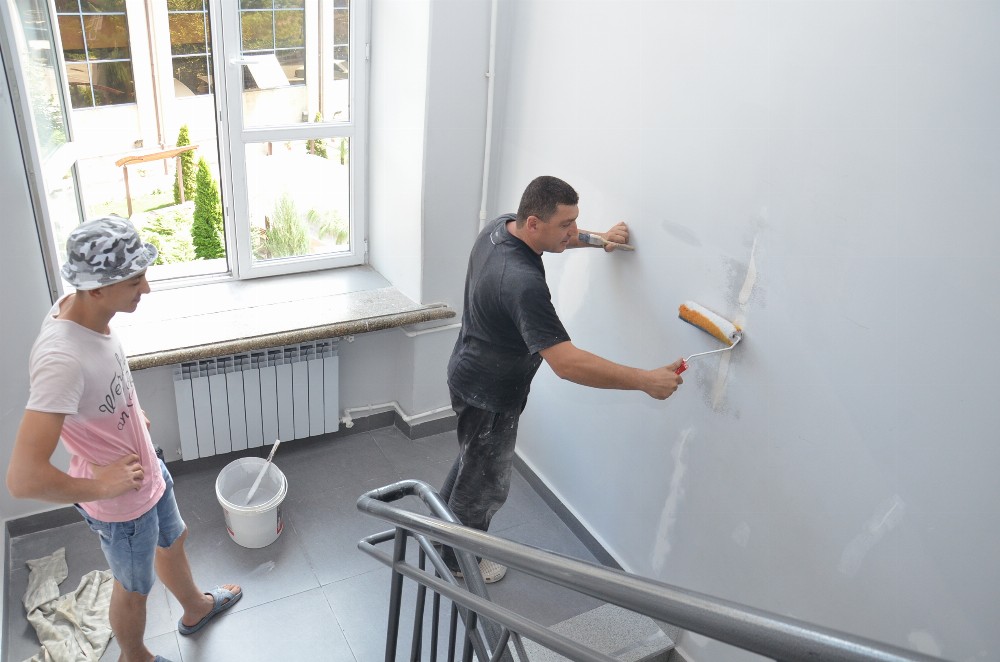 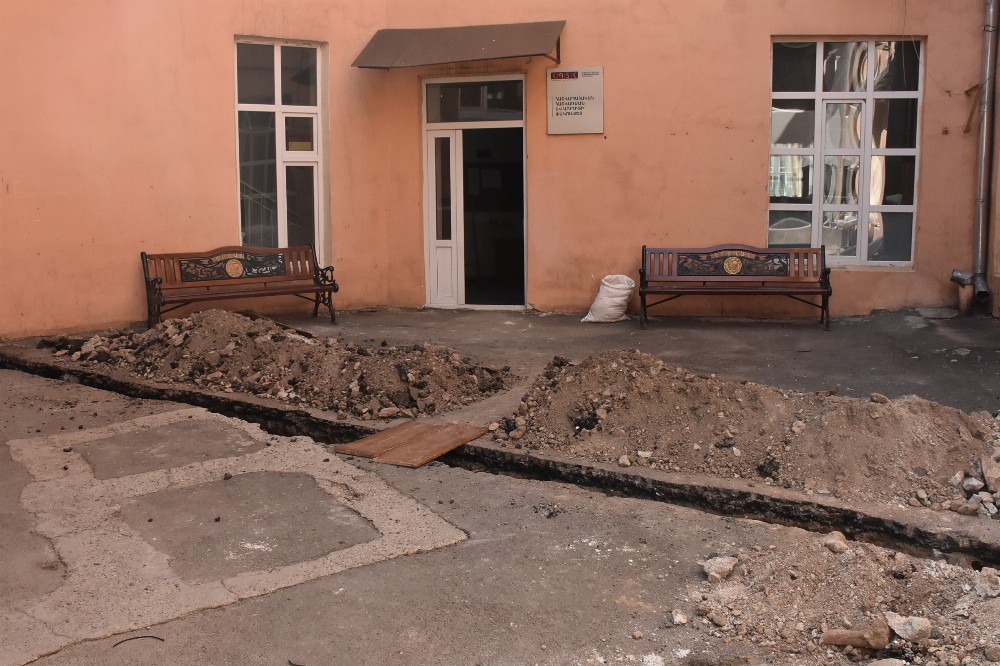 Preparatory works are being carried out ahead of September 1 at Armenian State University of Economics.

Construction, repairing works launched in summer will be completed by the end of August and ASUE will start a new academic year in a favorable and comfortable environment.

Besides, new work has been launched: a new hall-auditorium, a Chinese hall are being built and rebuilt at the University.  The ASUE Financial and Economic College is being repaired basically and the works that started months ago will be completed by the end of September.

ASUE will have a chance to make a series of new events during the new academic year, which will be announced in details soon.