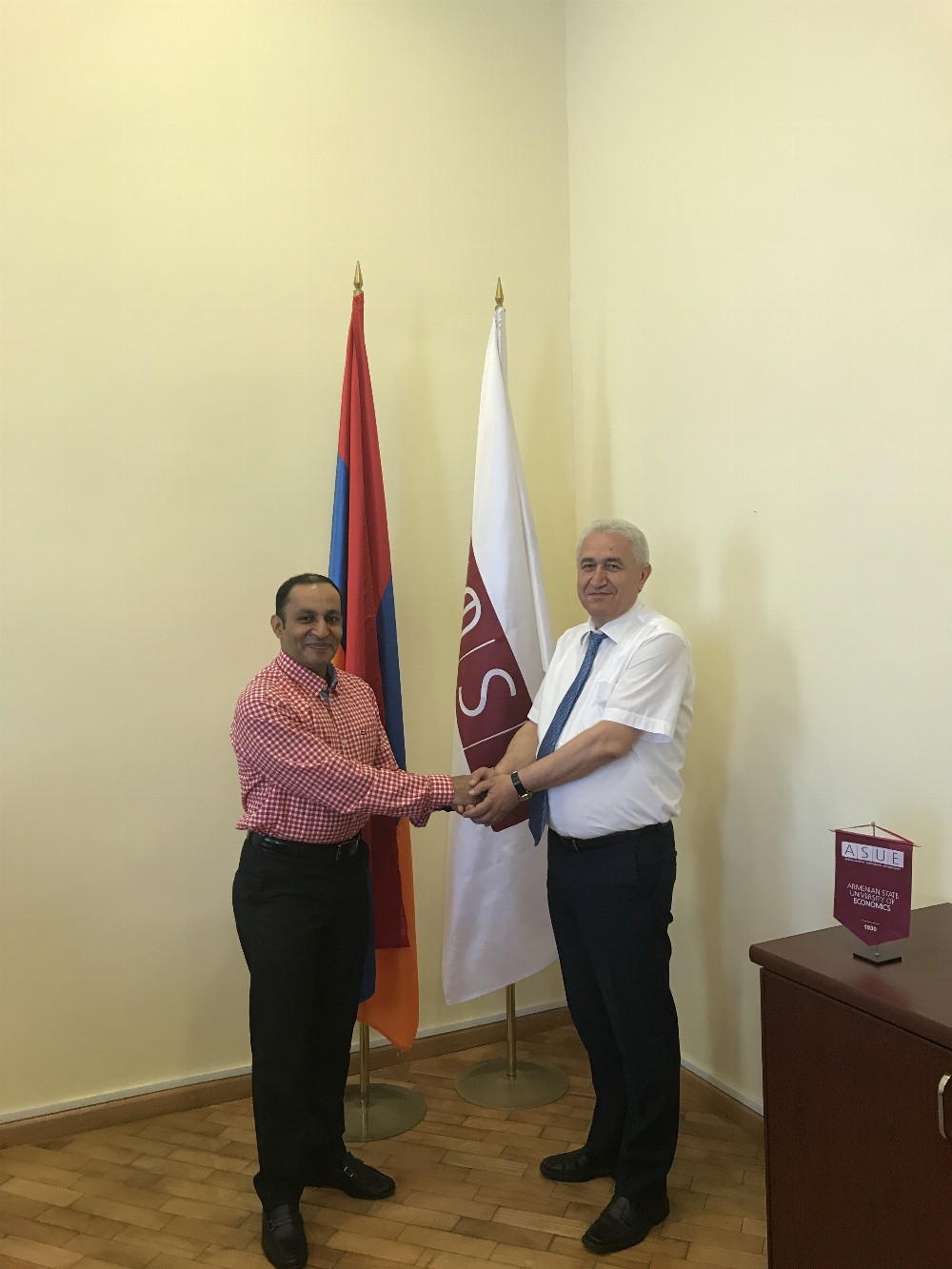 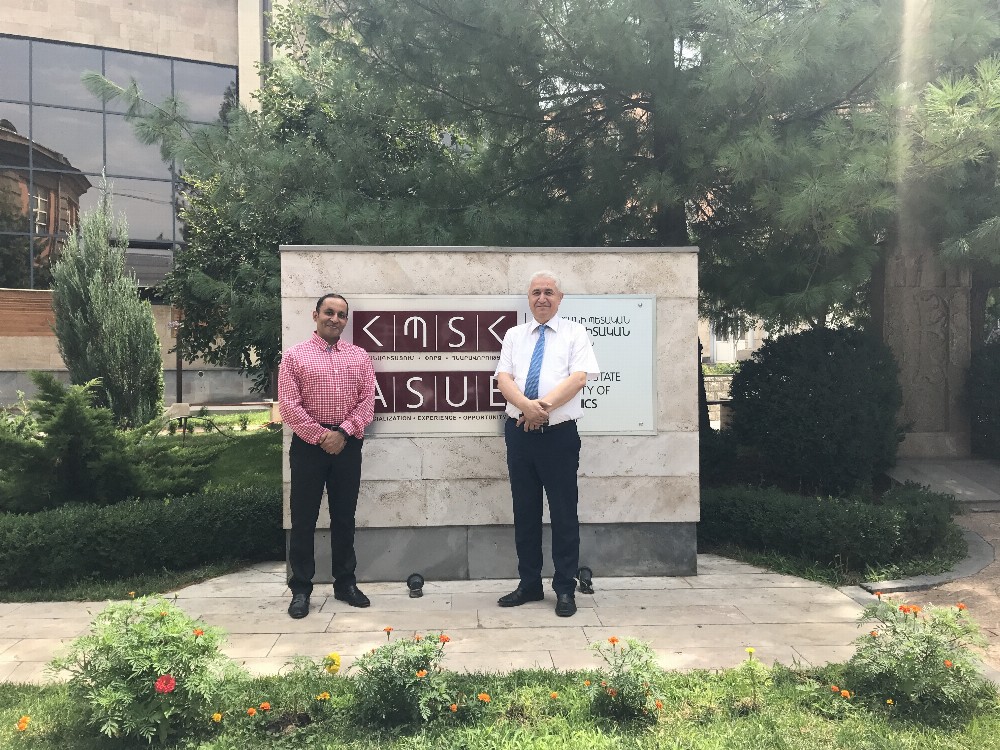 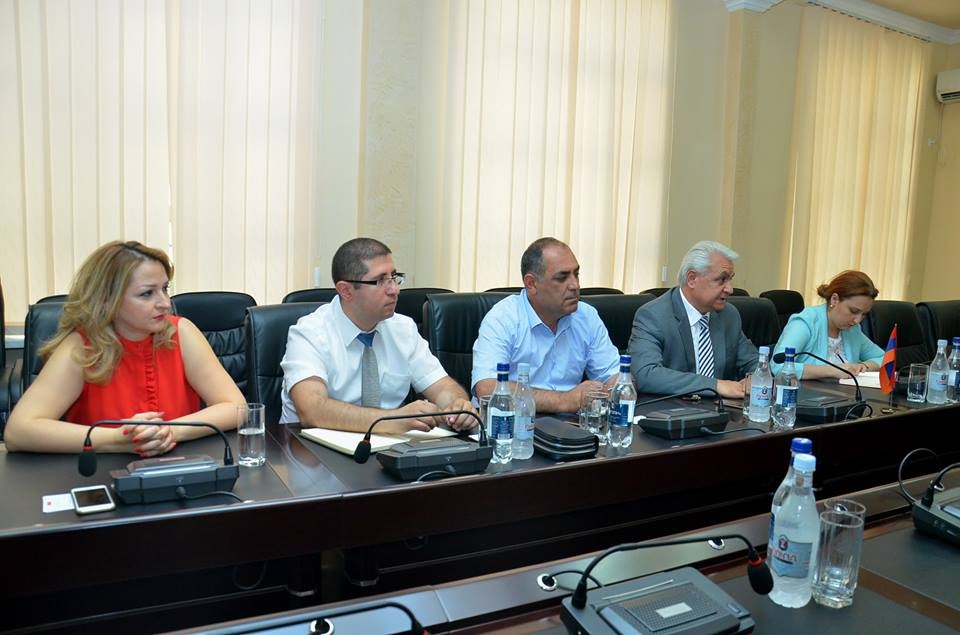 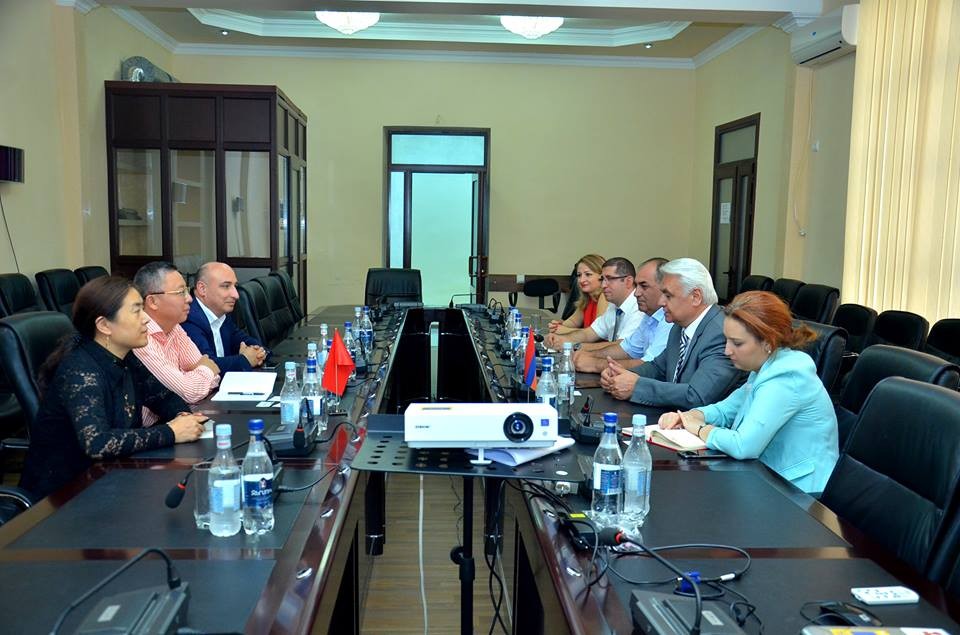 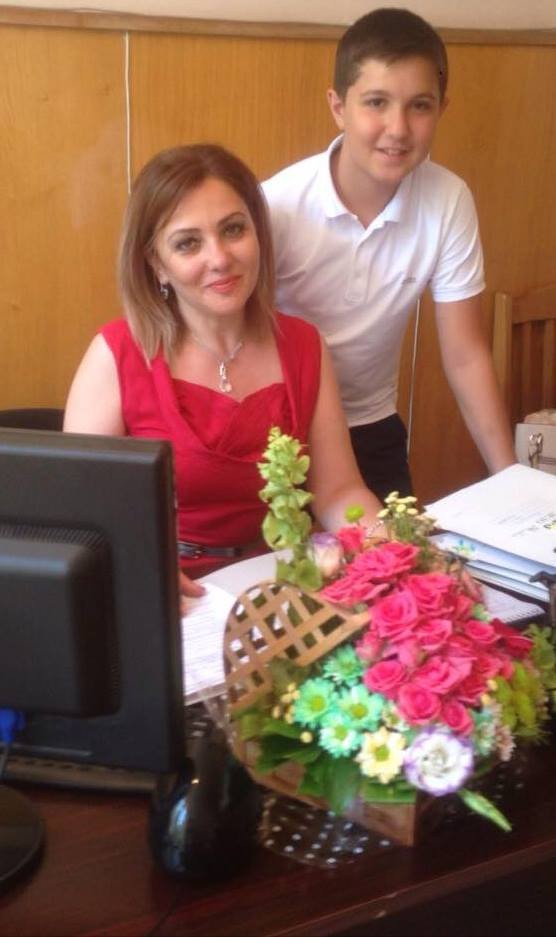 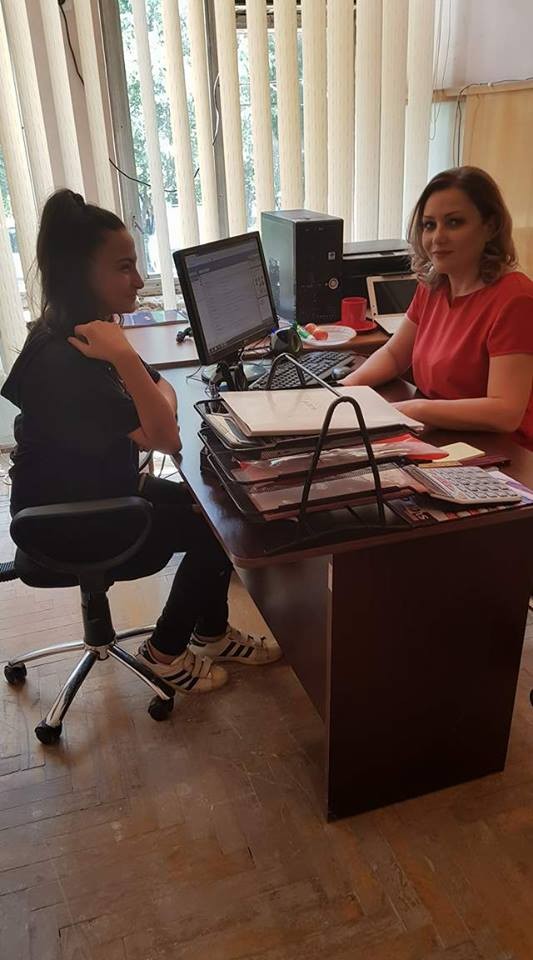 Today, new working year has  started at Armenian State University of Economics: the  main staff  of  University  has  returned from the  summer  vocation and restarted to work. ASUE  academic staff will return on August 25.

During the vacation period a number of activities have been carried out at the University in order to start a new academic year in a more favorable and modern environment.

The  University  has  hosted guests  during the vocations  and  ASUE Foreign Relations  Division has submitted  information about  this.

The students leaving for European Universities within frames  of  “Erasmus +” program for the second  half  of the 2016-2017 academic year have returned with bright impressions, experience and knowledge acquired. The  impressions  of our  students are available  in ASUE official website at http://media.asue.am/upload/erasmus/2017/Success_stories_eng.pdf.

Information on “Erasmus +” program for the  new academic year will be available soon under the “International programs” heading, as well as “Announcements”.

Neville Bilimoria took a tour around  the University, got  acquainted with the opportunities of the University, the programs offered for the foreign students. As a result of the meeting, the parties reached an agreement on cooperation: hereinafter, the mentioned organization will deal with the collection of ASUE students in India. Koryun Atoyan has given interview to “Armenia” TV, which is available at https://www.armeniatv.am/hy/62815-62815.

On July 27, delegation headed by Gagik Vardanyan, Vice Rector on Science  and International Relations, hosted Wang Hongliang, the Economic and Commercial Counsellor’s Office, Counsellor, People's Republic of China, at ASUE. The  meeting was attended by Nairi Harutyunyan, Head of the RA MES staff.

ASUE Admission Committee is on vacation and will return on August 21.

Admission for the 2017-2018 academic year at ASUE  Financial and Economic College is going  on: applicants’ documents will be accepted until August 25. Lusine Harutyunyan, the Executive Secretary of the College’s admission committee,  informed  that this year an unprecedented admission has been registered.

“The study for a 19-year-old applicants (9-year-education) is free and on August 28, the names of the applicants will be published”; Lusine  Haruyunyan stated  and stressed that there is a high competition for free places.