ASUE Gyumri Branch Celebrated the 20th Anniversary of Its Foundation 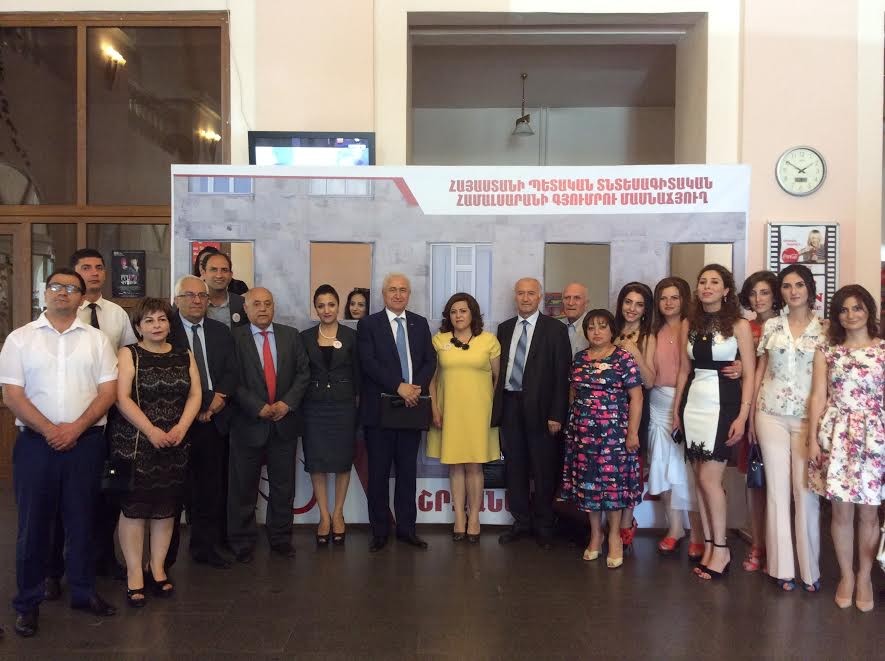 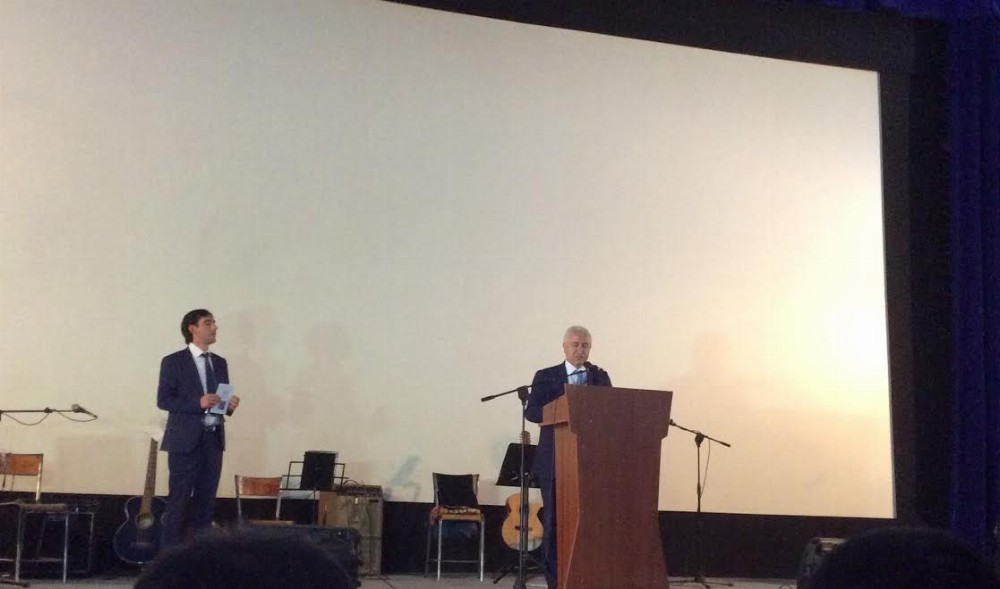 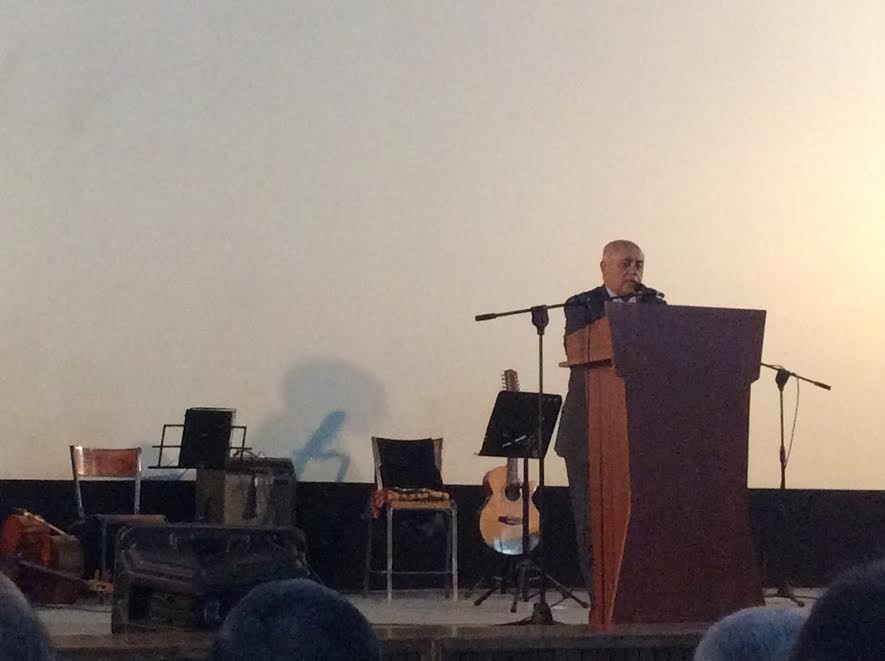 Koryun Atoyan congratulated the 20th anniversary of  the  Branch on behalf  of ASUE  Rectorate Board,  academic staff, employees and  students, stating that this  is a  holiday  of  the  Mother University. “Twenty years later, looking at the history of the Branch foundation, it can be stated that it carries out its mission with honor, is committed to providing high-quality educational service and a decent human-citizen upbringing”.

Our colleagues of the  Branch informed  that Samson Davoyan, the Branch Director, made an opening speech referring to the history and achievements of the Branch. A film about the Branch was screened.

The event was also full of cultural performances.

P.S. The  photos are  submitted by the  Branch.