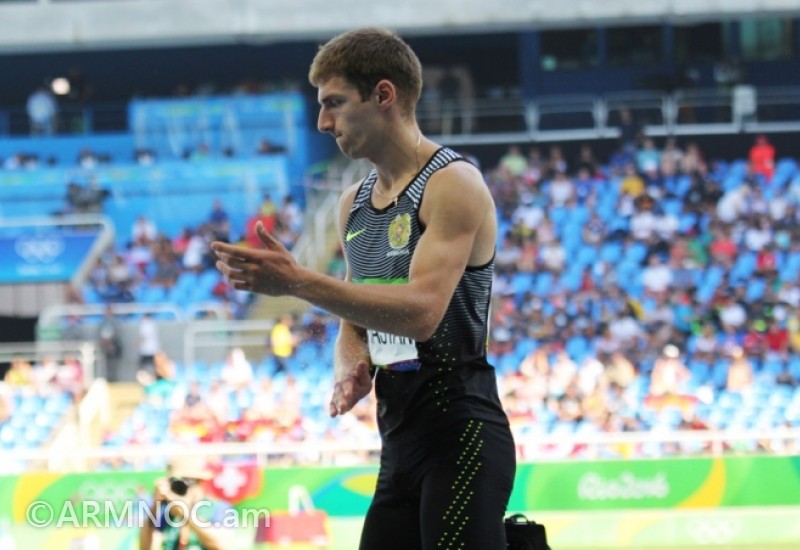 The Armenian team took the 6th  place in the overall standings of the Championship. Our country has presented 16 athletes. Hovhannes  Gabrielyan, Head of the Chair  of Physical Training, Emergency Situations and Civil Defense, has submitted  the  information, who has attended the opening ceremony of the European Universities Volleyball Championship 2017 took place on June 25 at the City Sport Hall Podpromie in Rzezsow, Poland as a  special delegate  of European University Sports Association (EUSA). The event is hosting 12 male and 9 female teams representing 20 Universities from 15 countries.

We congratulate the Armenian athletes, and wish our  student new victories.