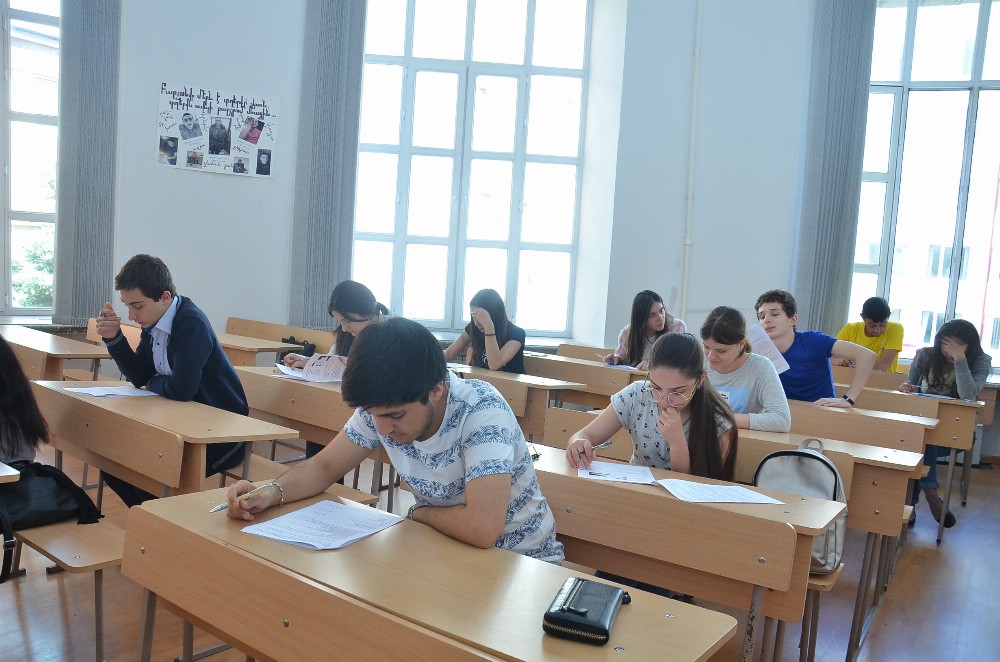 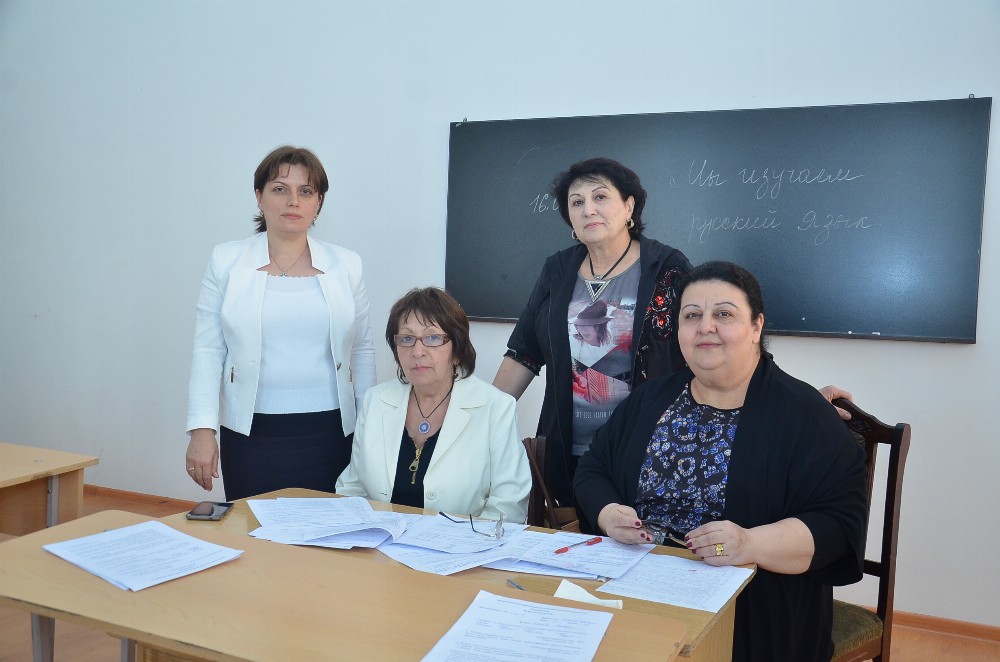 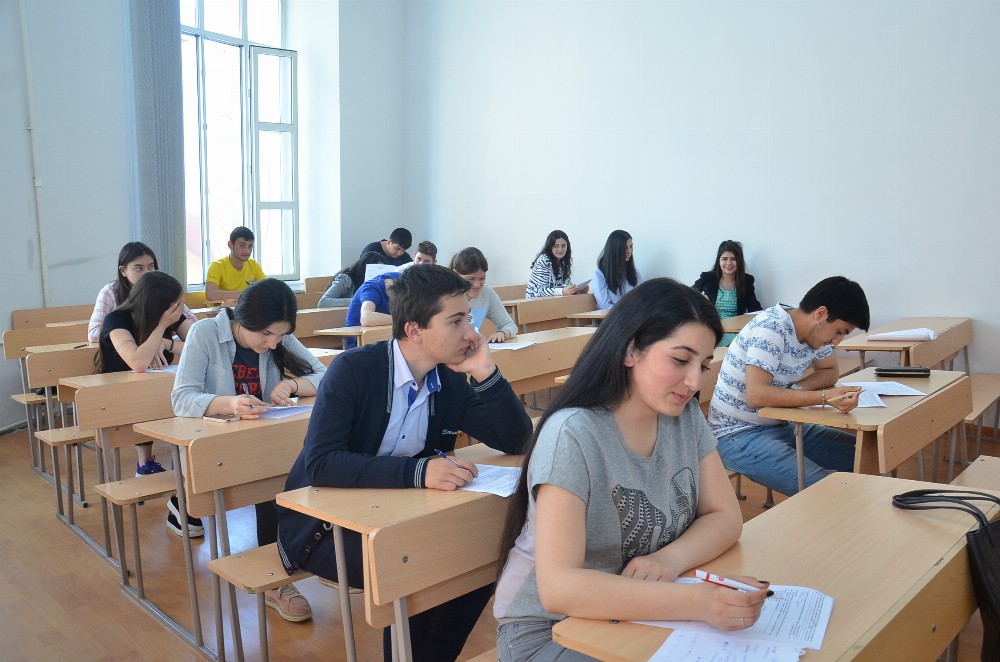 Lida Tonoyan told  ASUE Media  and Public Relations Division  that the Olympiad aimed to improve  students’ knowledge of  Russian Language, to support them to reveal creative  potential, then stated; “First, we need to develop interest in the study of Russian Language, then strengthen knowledge on historical-cultural traditions  and  values of Russian-speaking people. Testing the level and quality of students’ language proficiencywepromote  comprehensive study of foreign languages”.

The  results  of Olympiad will be known recently.